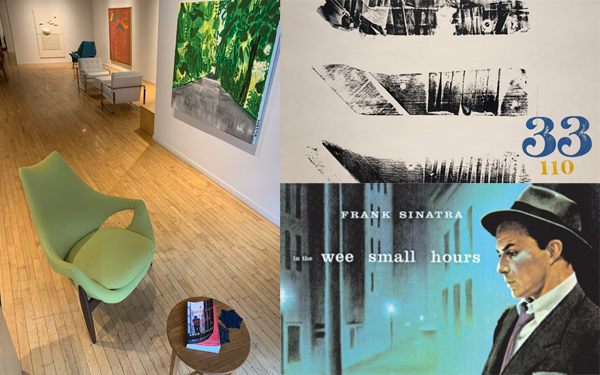 The End of a Friend 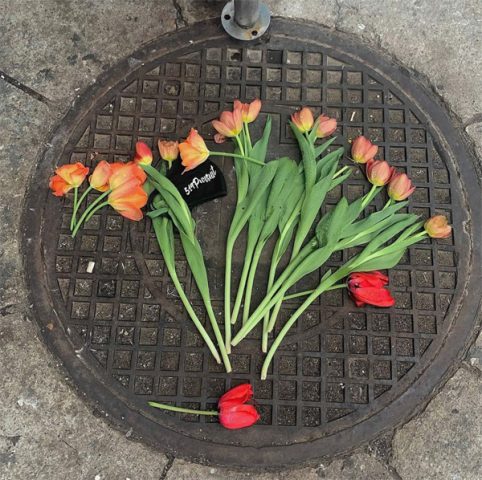 I went home that night in despair.  Who are his parents?  Why is he not getting care?  How could I help this young man?  For the following months I spent a lot of time talking to City Hall, the Downtown Business Association, community volunteers and the Police trying to figure out what could be done to help.  He had two favourite safe spots to spend the nights: next door to us and around the corner on Queens Ave sleeping over a heated manhole cover.

He is now a causality because there really wasn’t another alternative for him.  He was a very high maintenance friend with nothing to give me, but I will miss knowing that he is no longer safe on Queens Ave.  His name was Liam and he taught us empathy.

While seeking help for Liam we befriended a local grass routes volunteer organization by the name of 519Pursuit.  They are led by an amazing pair of women, Amber and Allison, who reached out to Liam and many others daily.  I hope you have someone like them in your community. 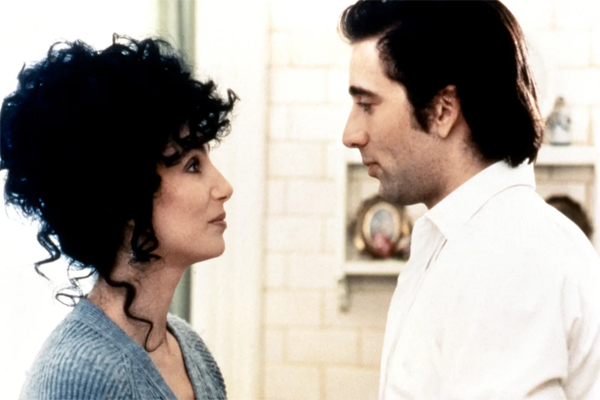 Chianti wine and Bolognese with Frank Sinatra is the perfect trifector.  I love ordering Bolognese at a quality Italian restaurant while travelling.  This ragu can be served many different ways, which I think is why I like it.  When it is presented I know the chef has their personal name on it.  THIS dish would rate high on the comfort food chart.

A few years ago I asked a wine connoisseur friend about Italian wine.  He looked at me while he bent across the busy table and said choose Chianti, you can’t go wrong.  True or not true, like acquiring art, it is a starting place.

“God is not something I think about but something I experience as an energy, a Presence.  I do find it easier to pray to a female Presence or an androgynous Presence.” 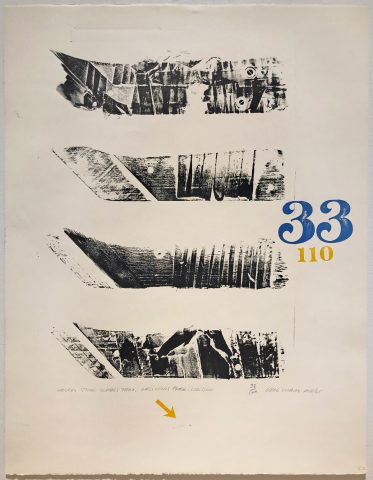 In 1965, Greg Curnoe, along with 19 other artists, contributed to “Toronto 20”, a print portfolio of graphics made by some of the leading artists of what was then called “The School of Toronto”.

Curnoe’s “Hockey Stick Blades from West Lions Park” was created by inking pieces of broken hockey sticks and running them through a press, transferring the ink to paper.  The hockey sticks were collected in a park near his home and follows Curnoe’s interest in local, familiar activities and environments.  Each edition number is uniquely stamped using blue stamp pad ink. 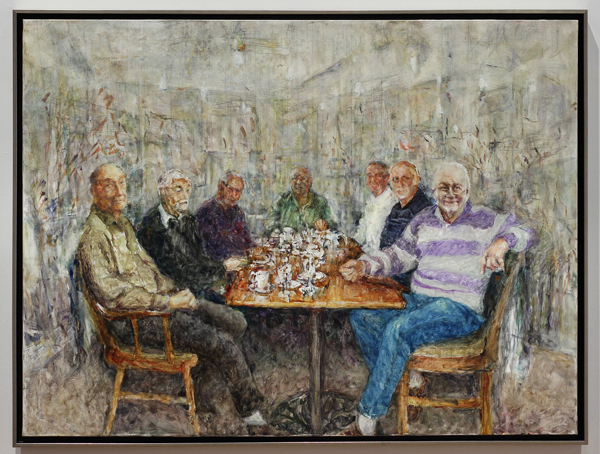 Though known mainly for his moving landscapes of the Bruce Peninsula, Fenwick has always maintained a steady figurative practice starting in the early 1970s with his surrealist inspired portraits.

Our upcoming exhibition will feature, for the first time, a solo exhibition of recent portraits, personal and studied portraits of the people closest to Fenwick. 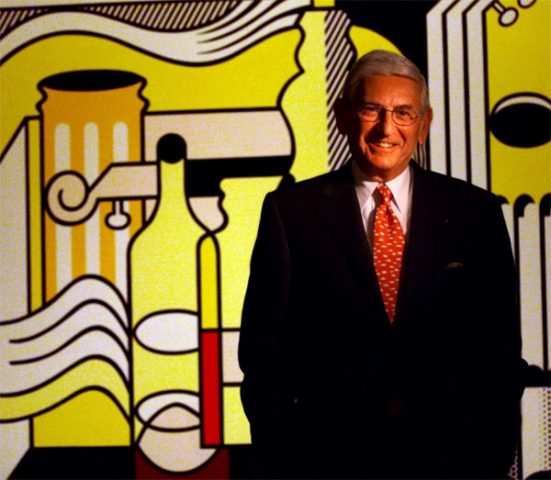 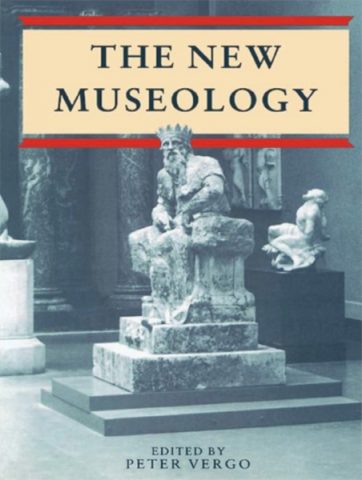 Canadian Museums at a Crossroads: As the Pandemic drags on, a cultural policy expert says Canada’s museums are not only struggling financially but are also caught in an identity crisis.  Read HERE