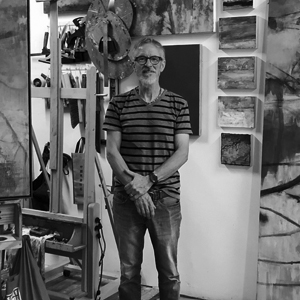 Doug Kirton received his BFA from the Nova Scotia College of Art & Design in 1978 and his MFA from the University of Guelph in 1994.

For the past 40 years, Kirton’s work has been shown extensively across Canada and he has participated in International exhibitions including a 2-person exhibition with Jeffrey Spalding at 49th Parallel in NYC and “Painters 15” at the Shanghai Art Museum in China.  In 2000, Kirton’s work was the subject of a mid-career retrospective exhibition jointly organized by the University of Waterloo Art Gallery and Museum London.  Entitled “Times of Uncertainty: Doug Kirton Paintings 1983 – 1999”, the exhibition featured an accompanying catalogue with an essay written by the artist Will Gorlitz.

In 2002 Kirton was elected to the Royal Canadian Academy of Arts (RCA).  In 2004, he was awarded the Kitchener|Waterloo Arts Award in the category of Visual Arts and in 2012 he was awarded the Queen Elizabeth II Diamond Jubilee Medal.

Doug Kirton is an Associate Professor in the Department of Fine Arts at the University of Waterloo in Kitchener/Waterloo where he lives and maintains an active studio practice. 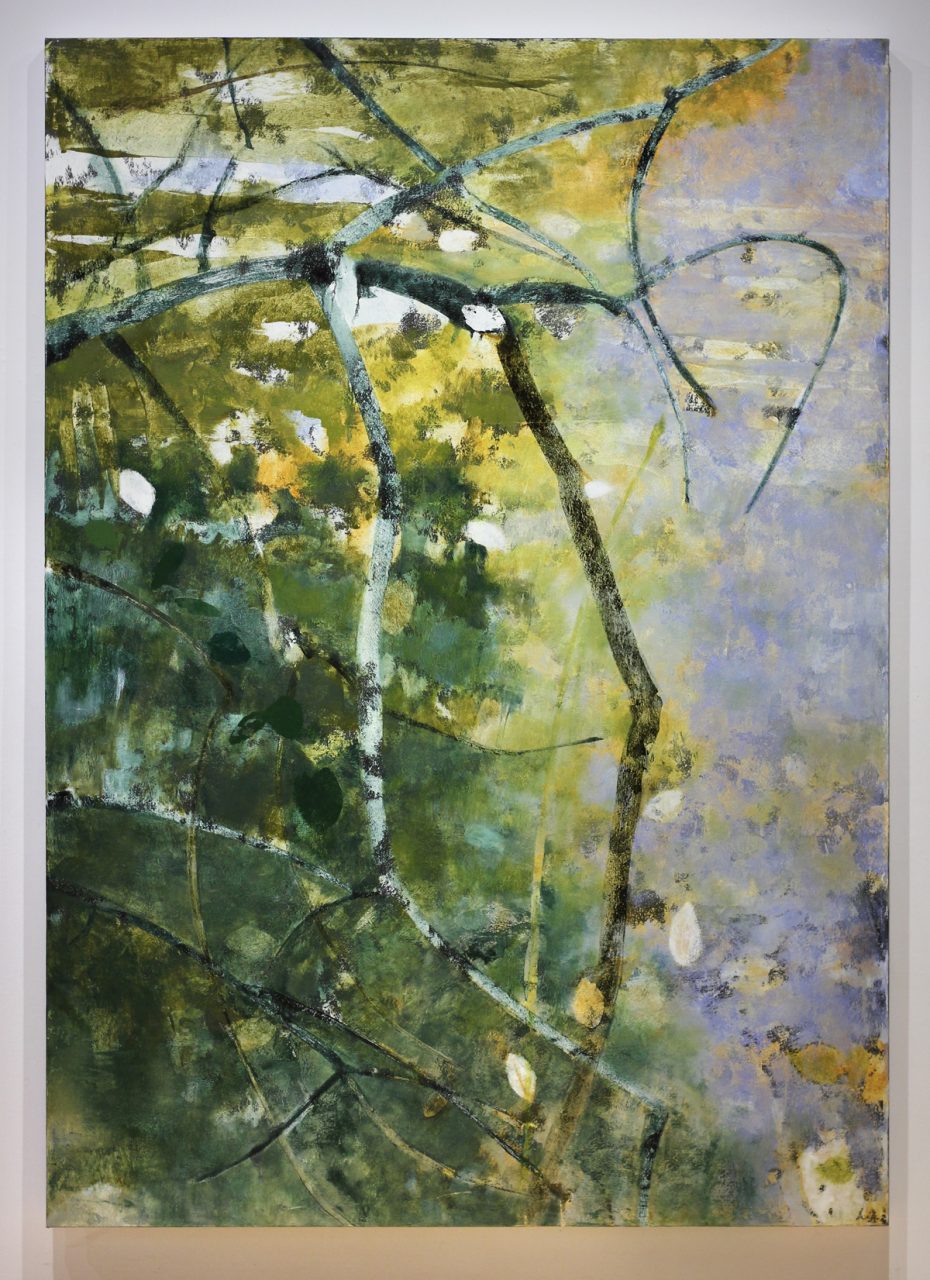 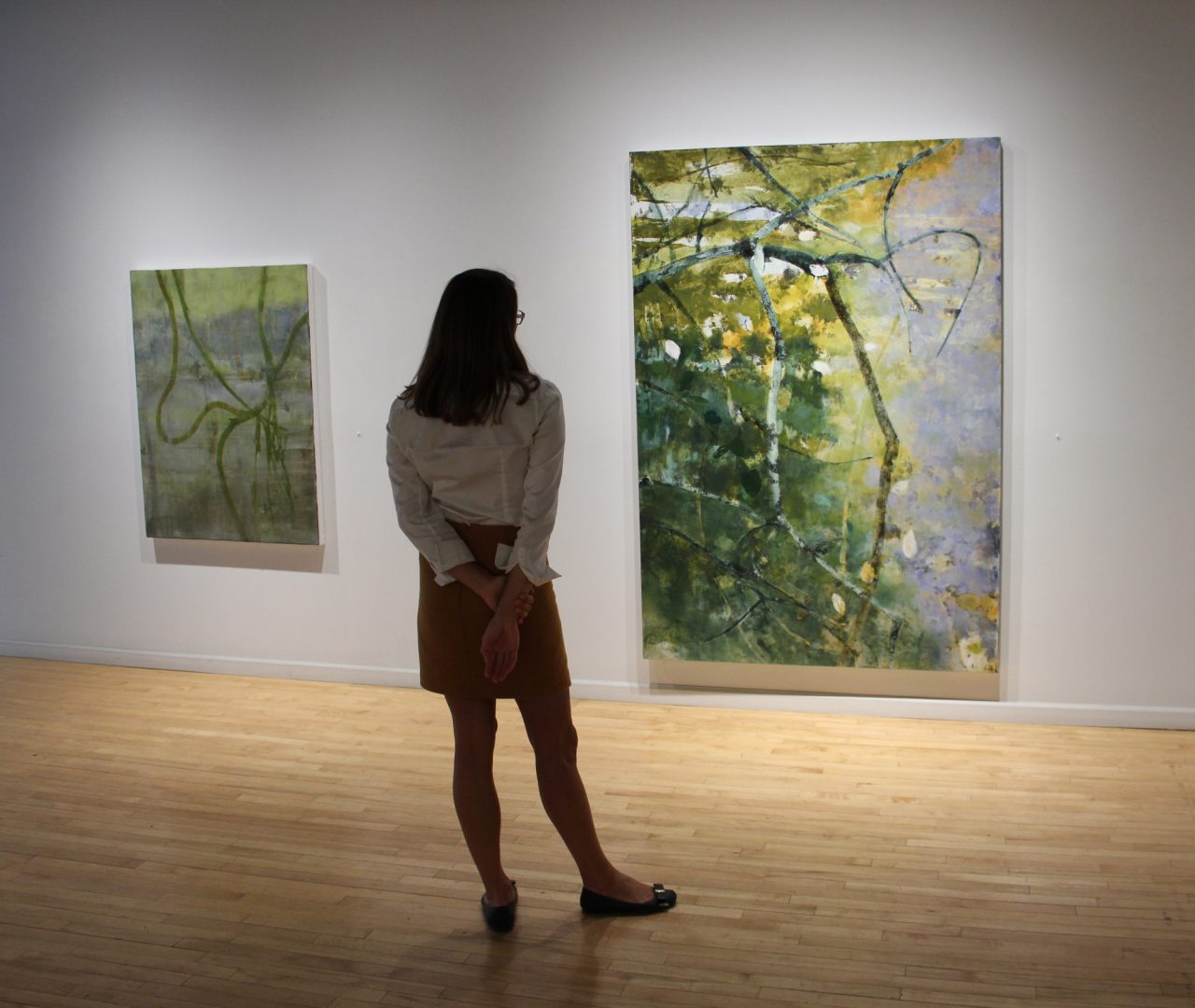 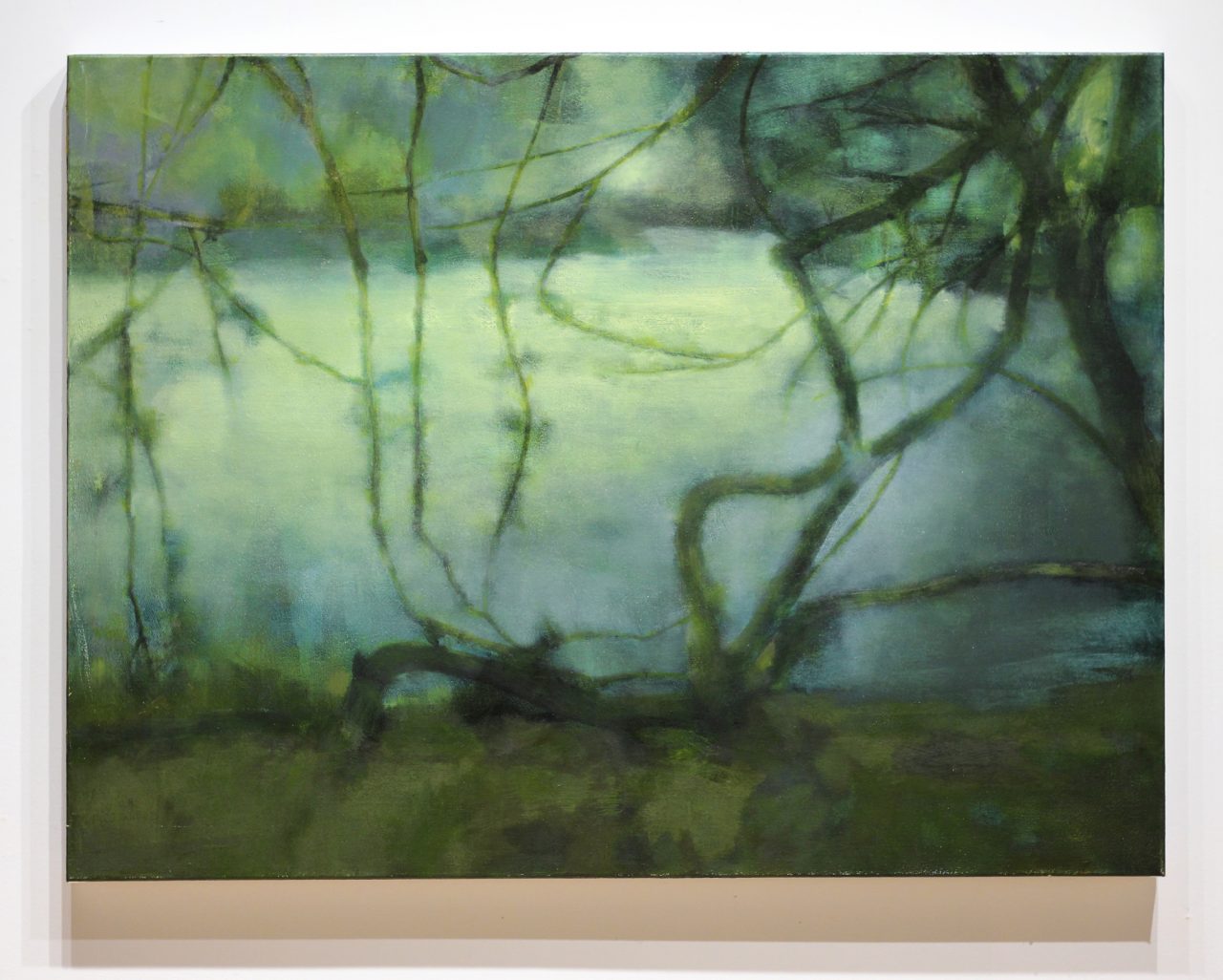 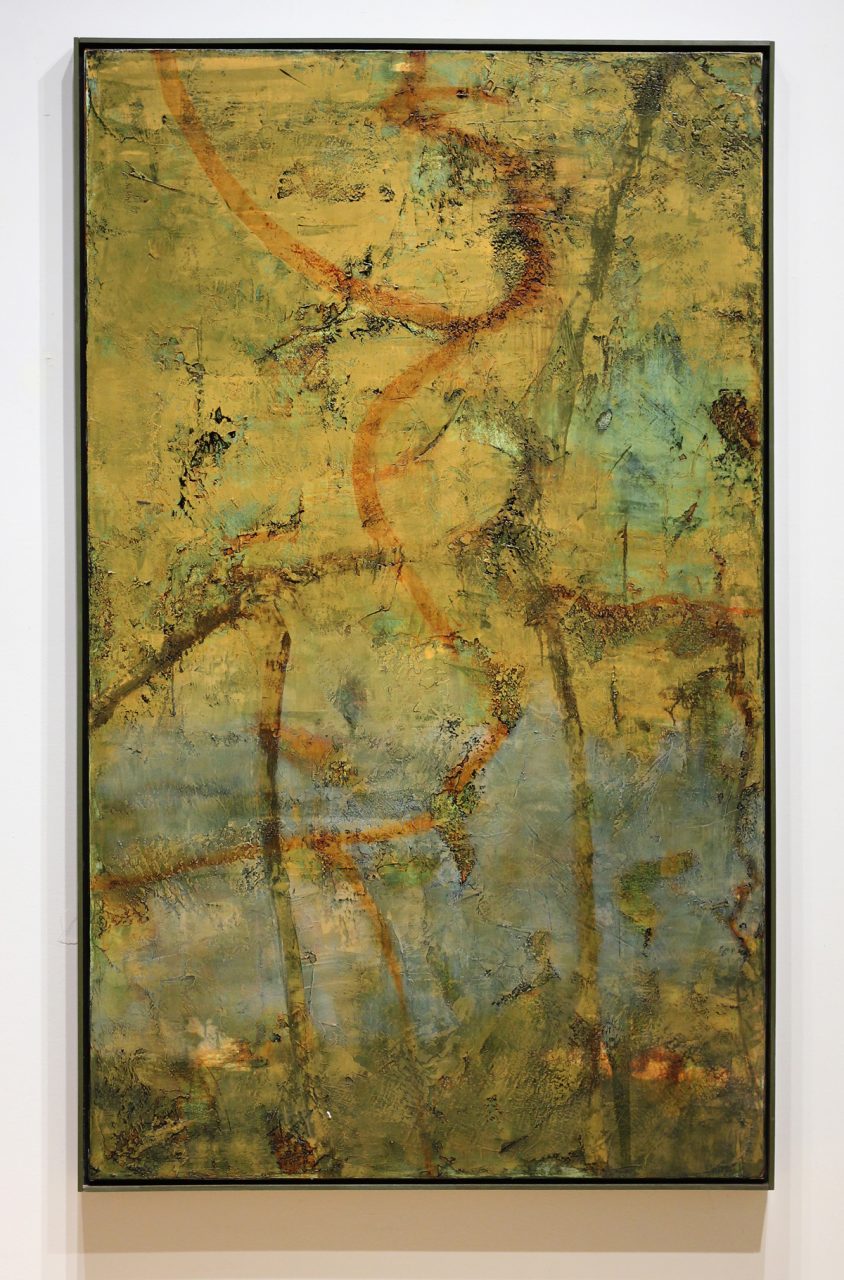 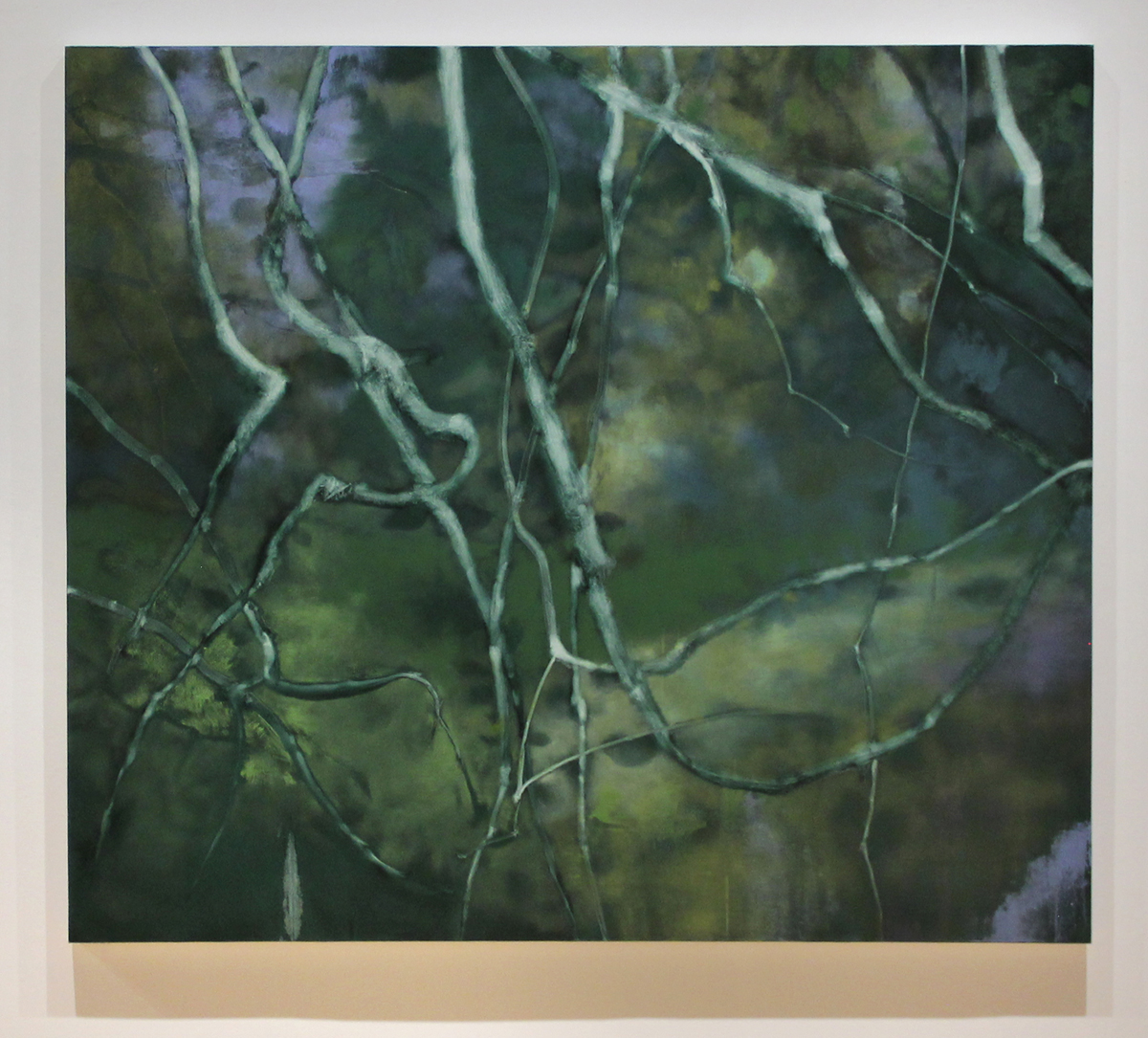 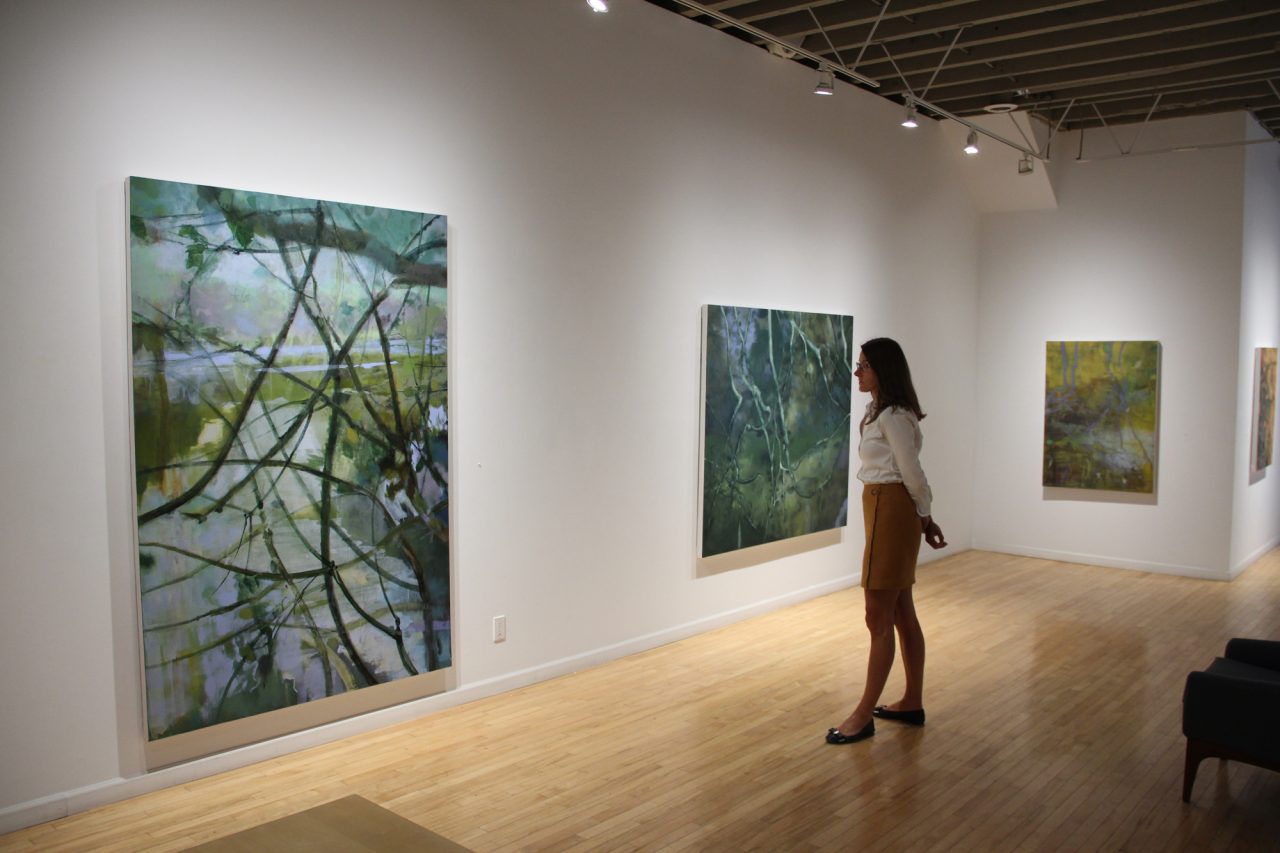 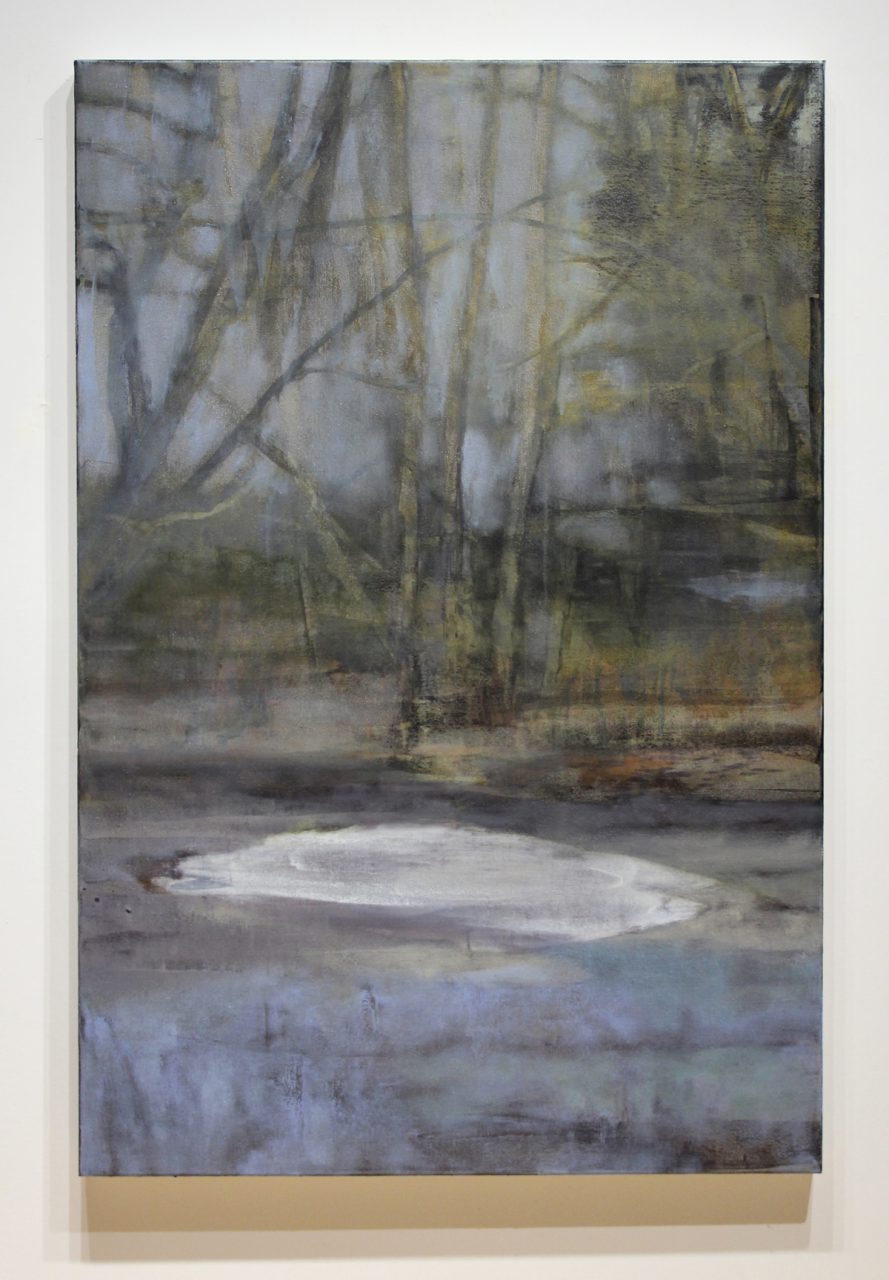 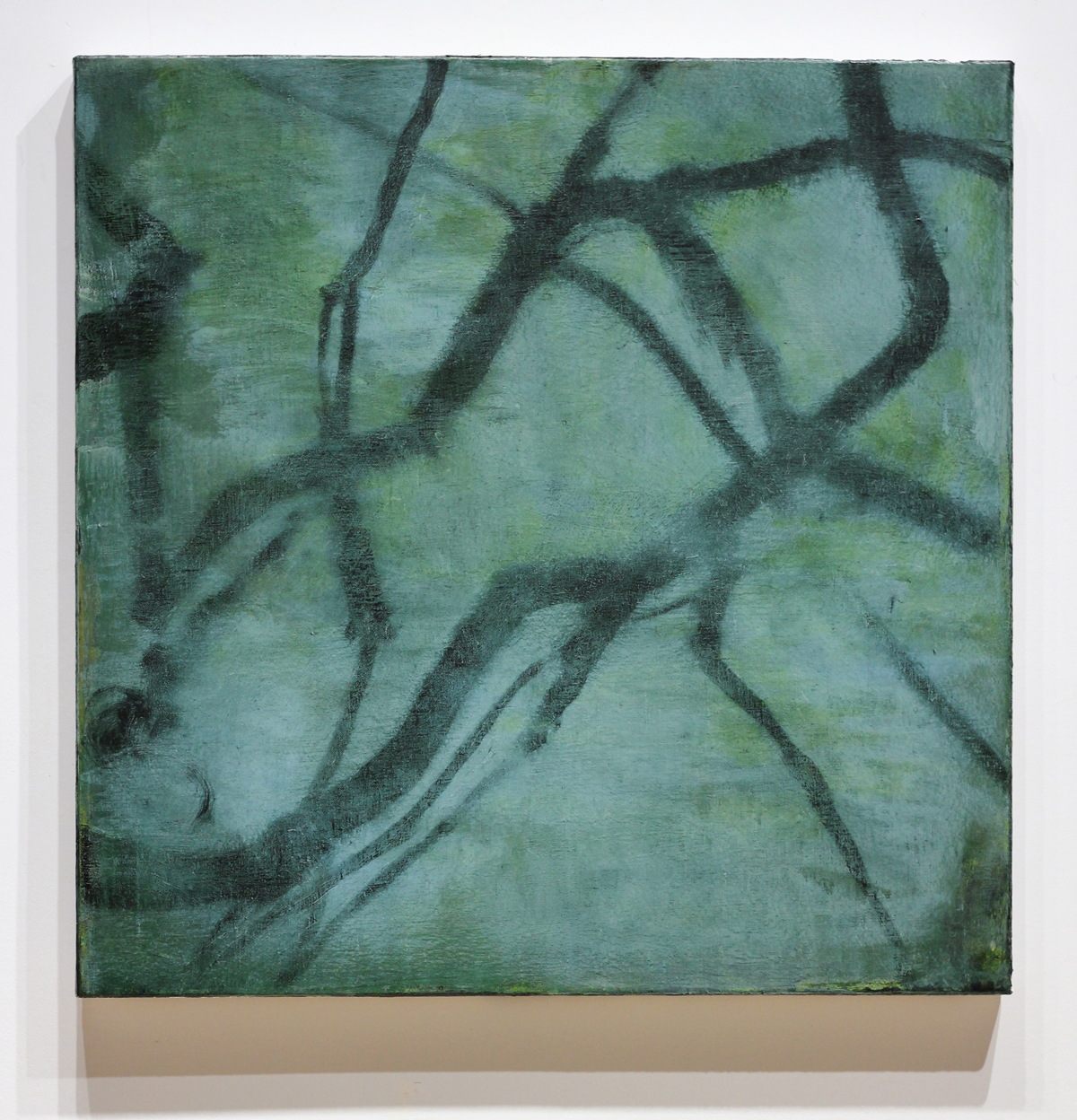 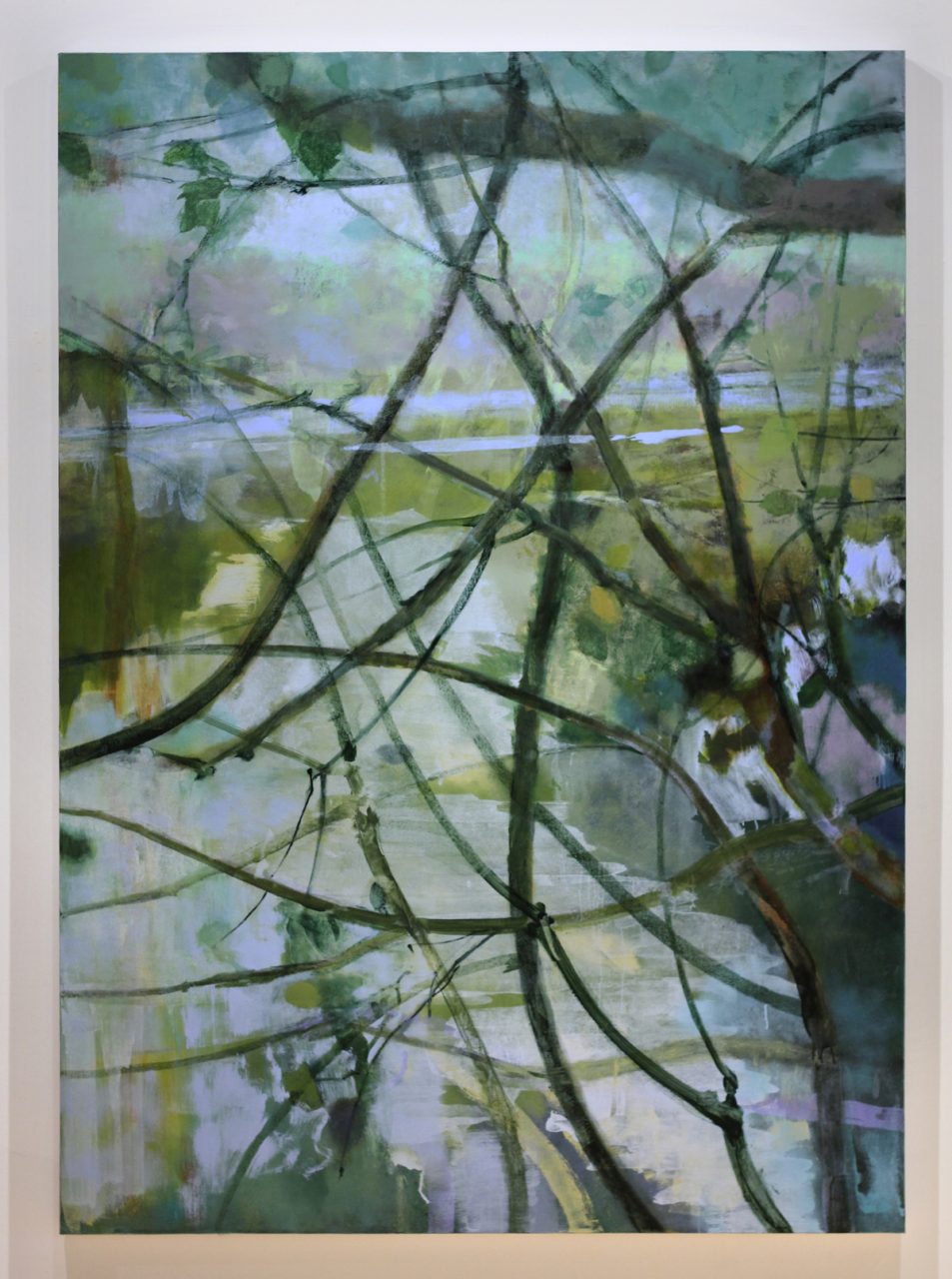 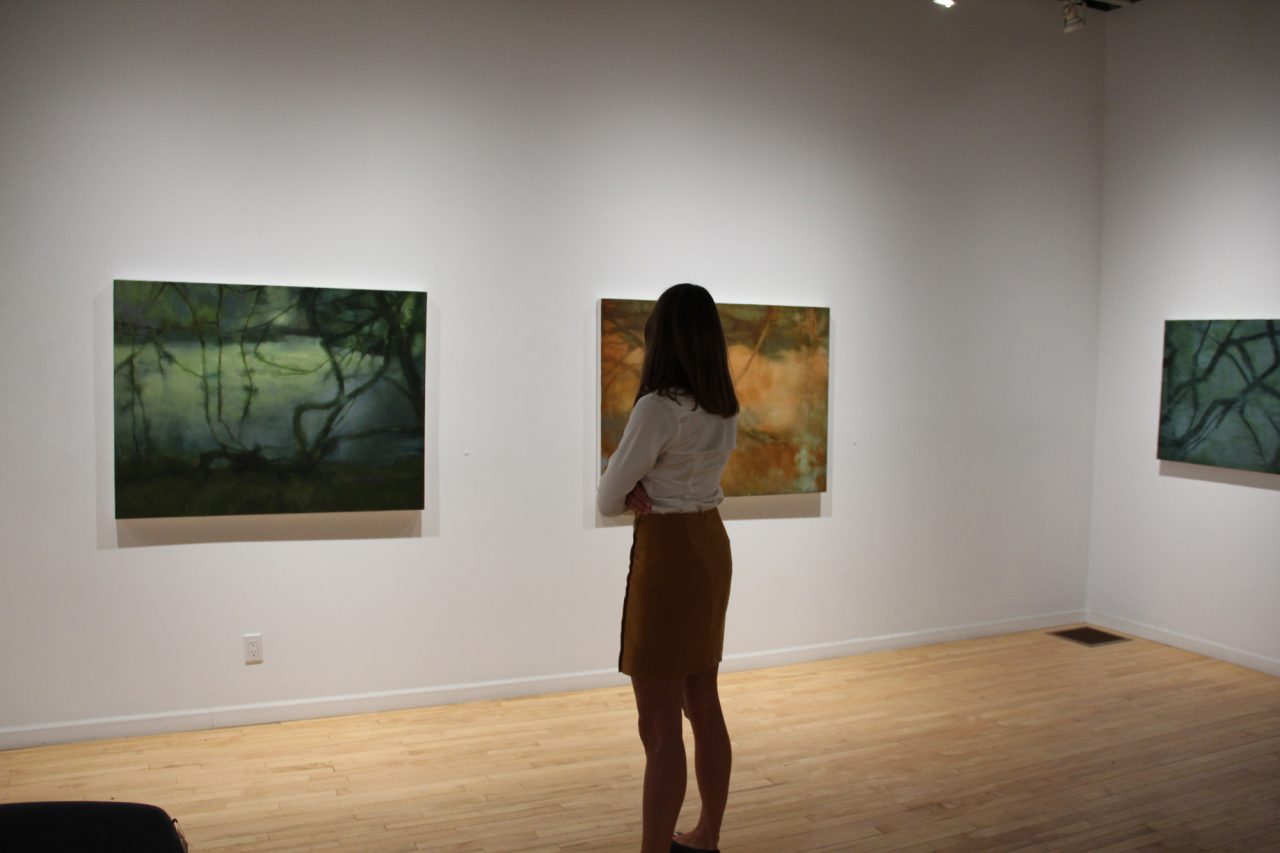 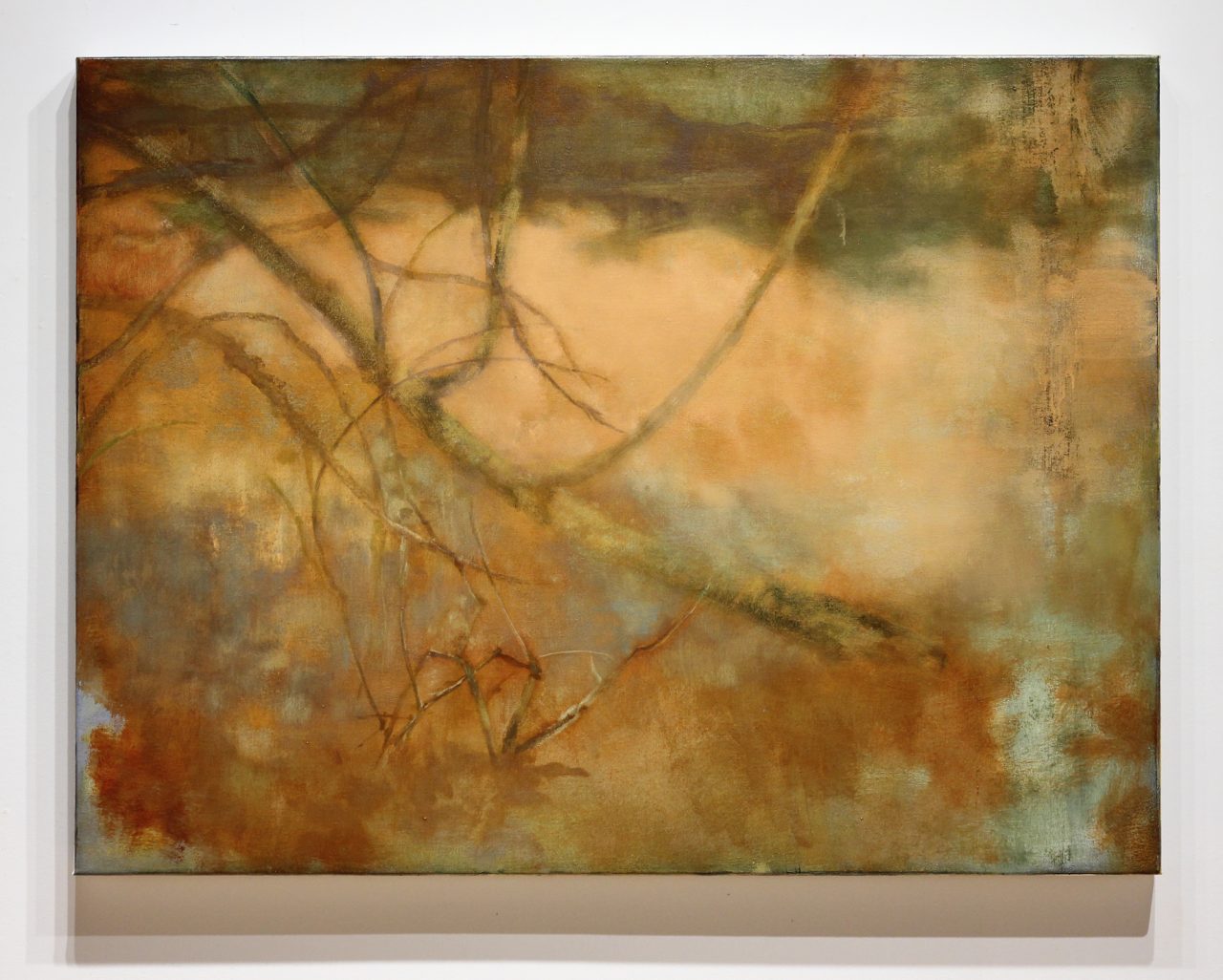 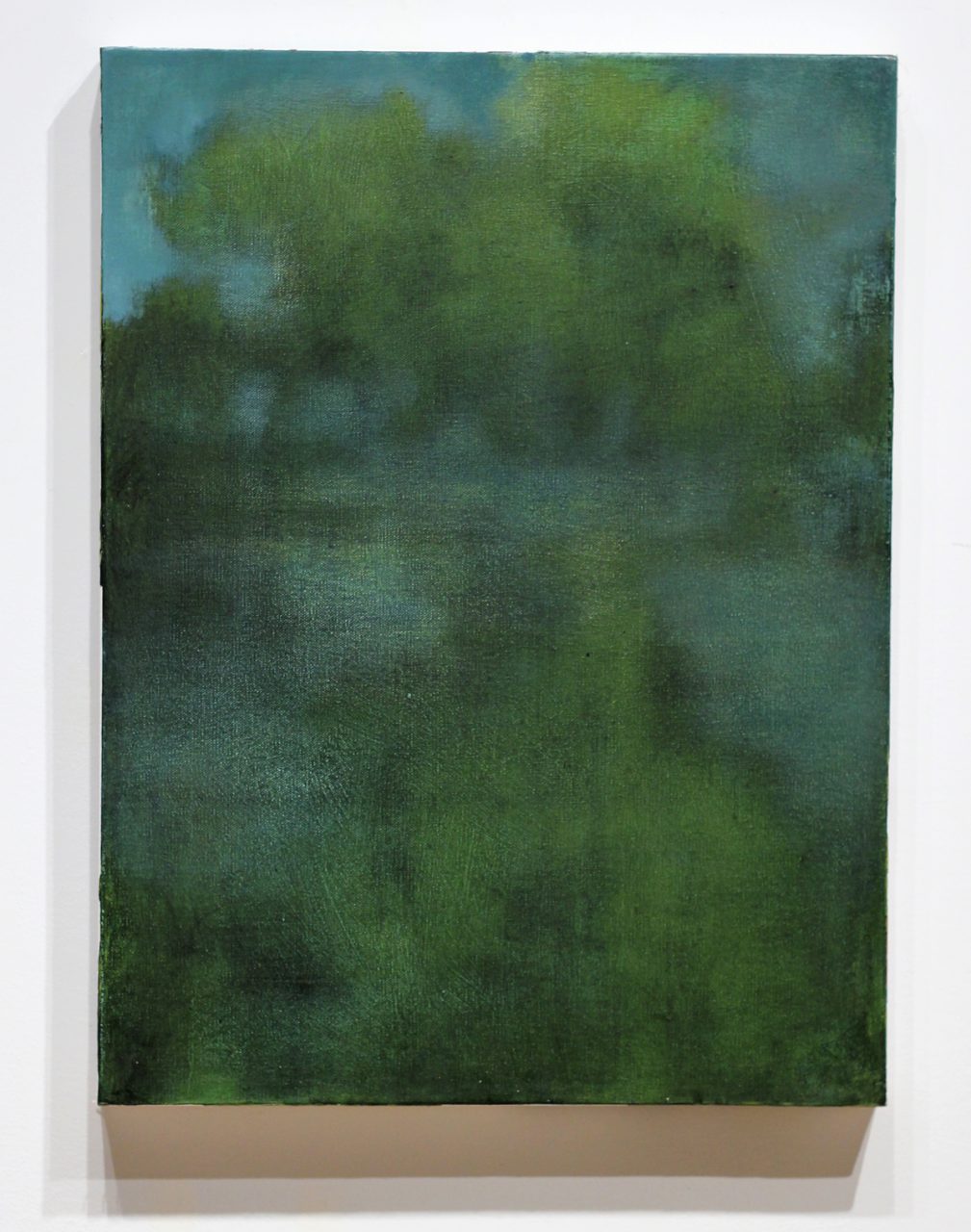 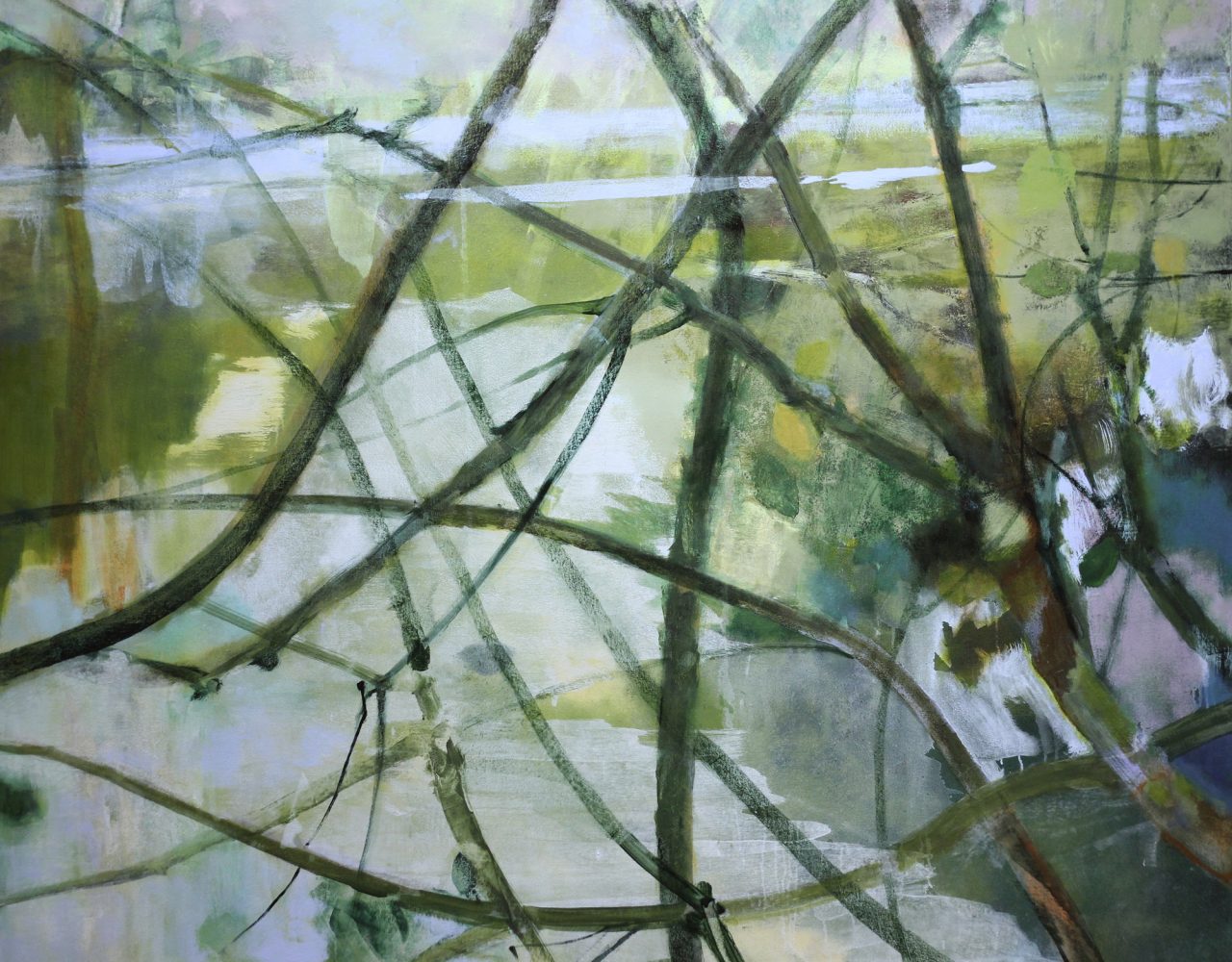 Doug Kirton's current exhibition features dreamlike paintings inspired by the landscape of Laurel Creek. Through the carefully layered and woven surface of each canvas, we smell the muck of the mud, feel the gentle breeze[...] 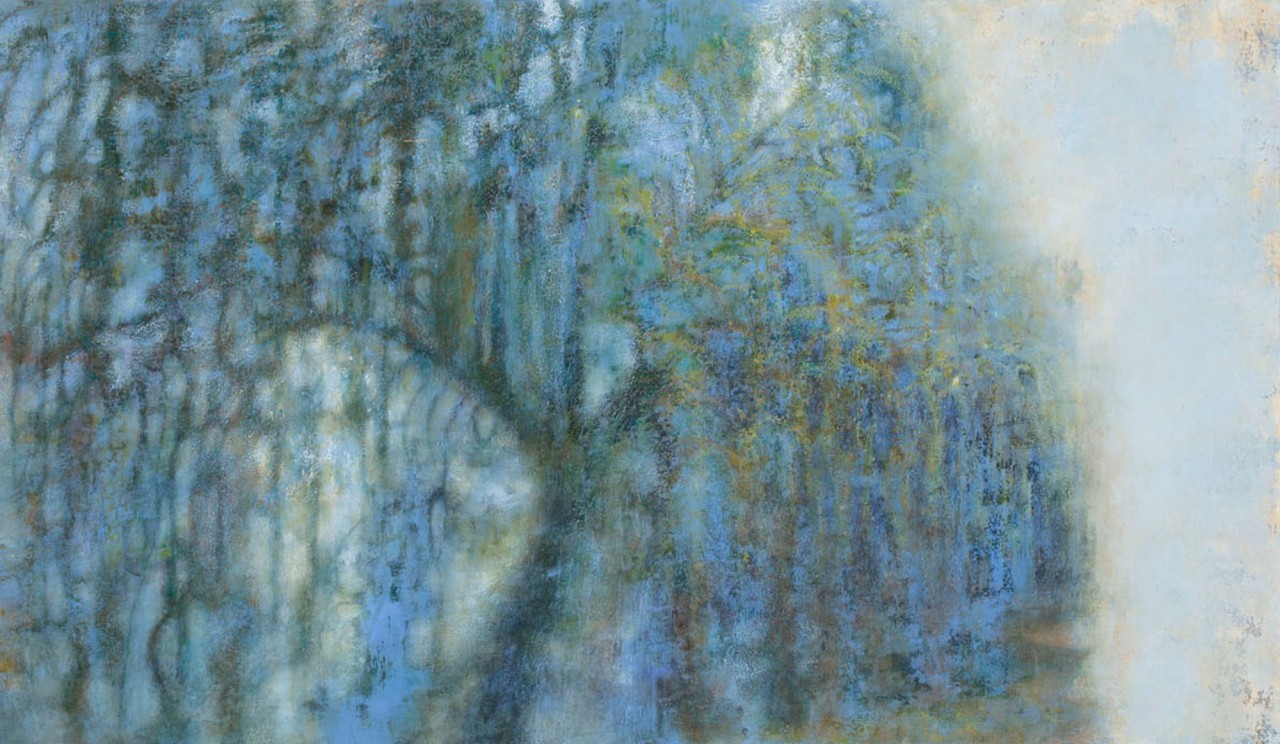 Our March 2016 middle gallery exhibition features new paintings by Doug Kirton. On his daily walk to the University of Waterloo, Doug Kirton passes by Laurel Creek. Our exhibition is a meditation on this specific[...] 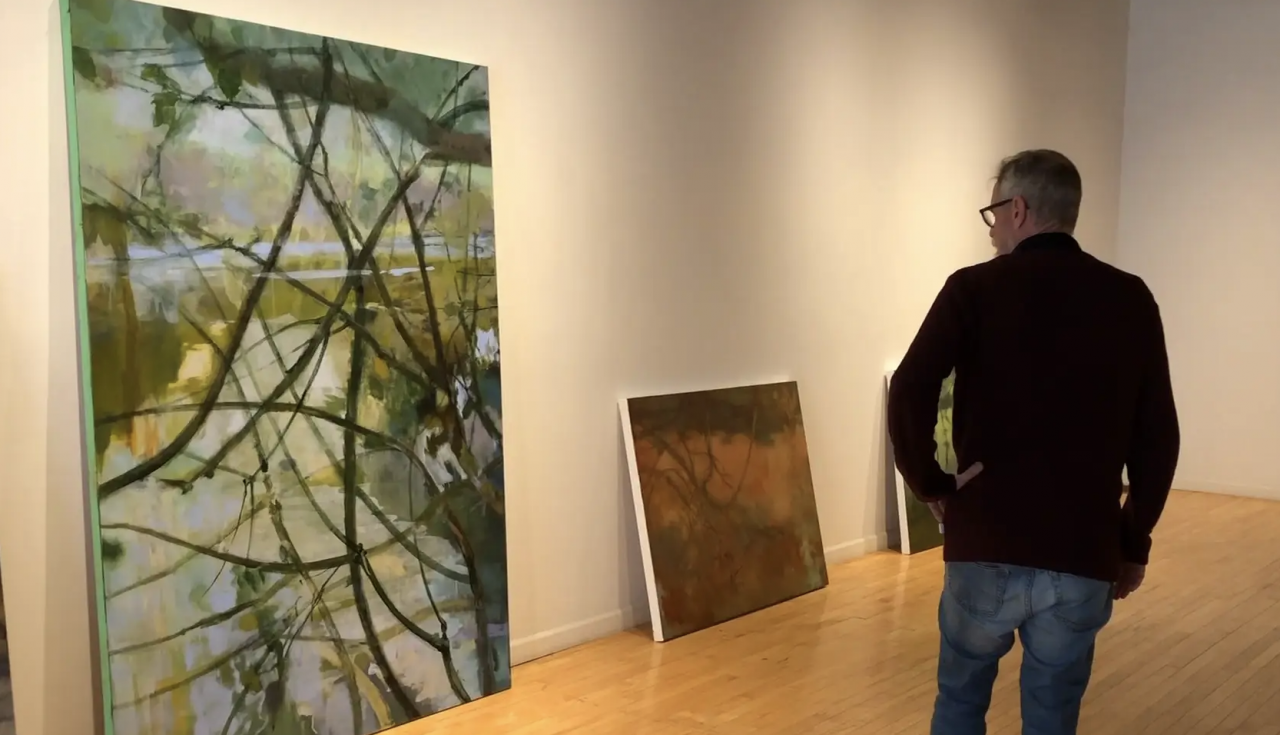 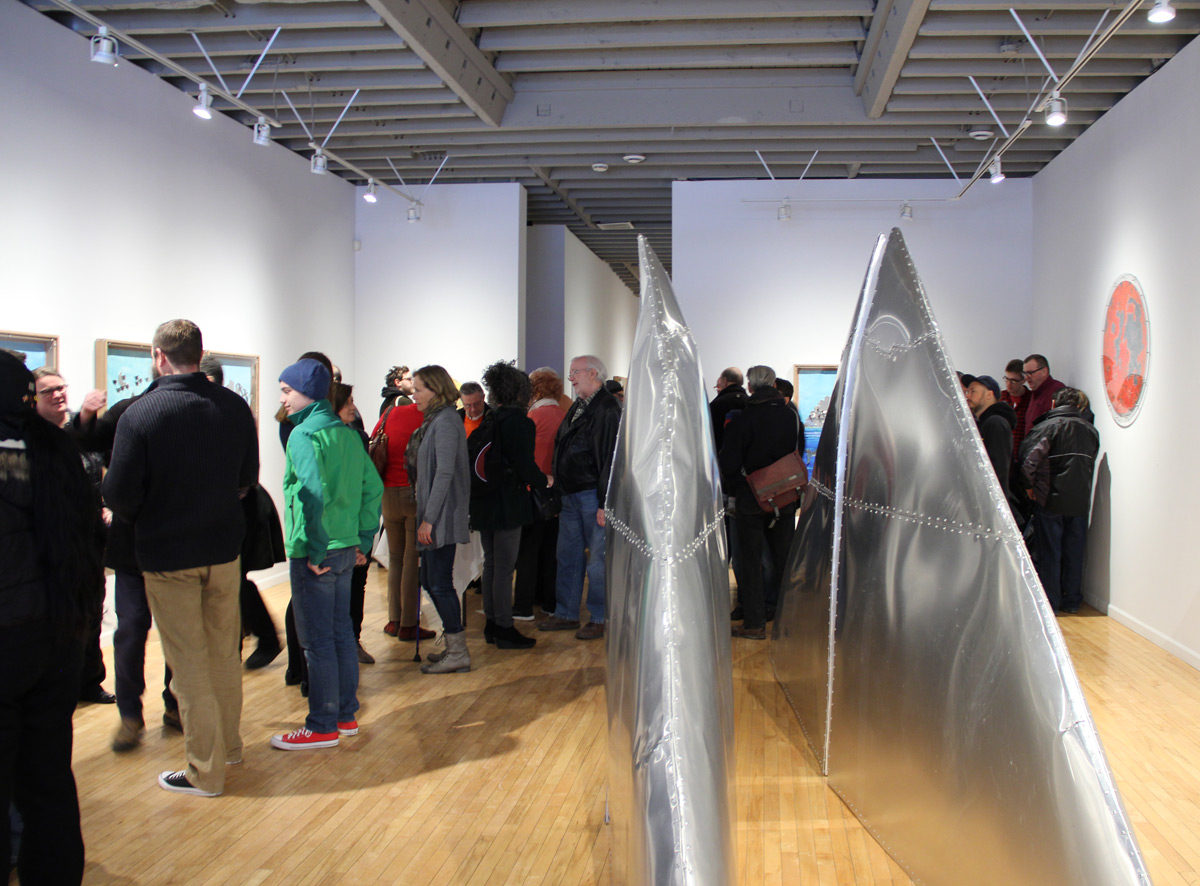 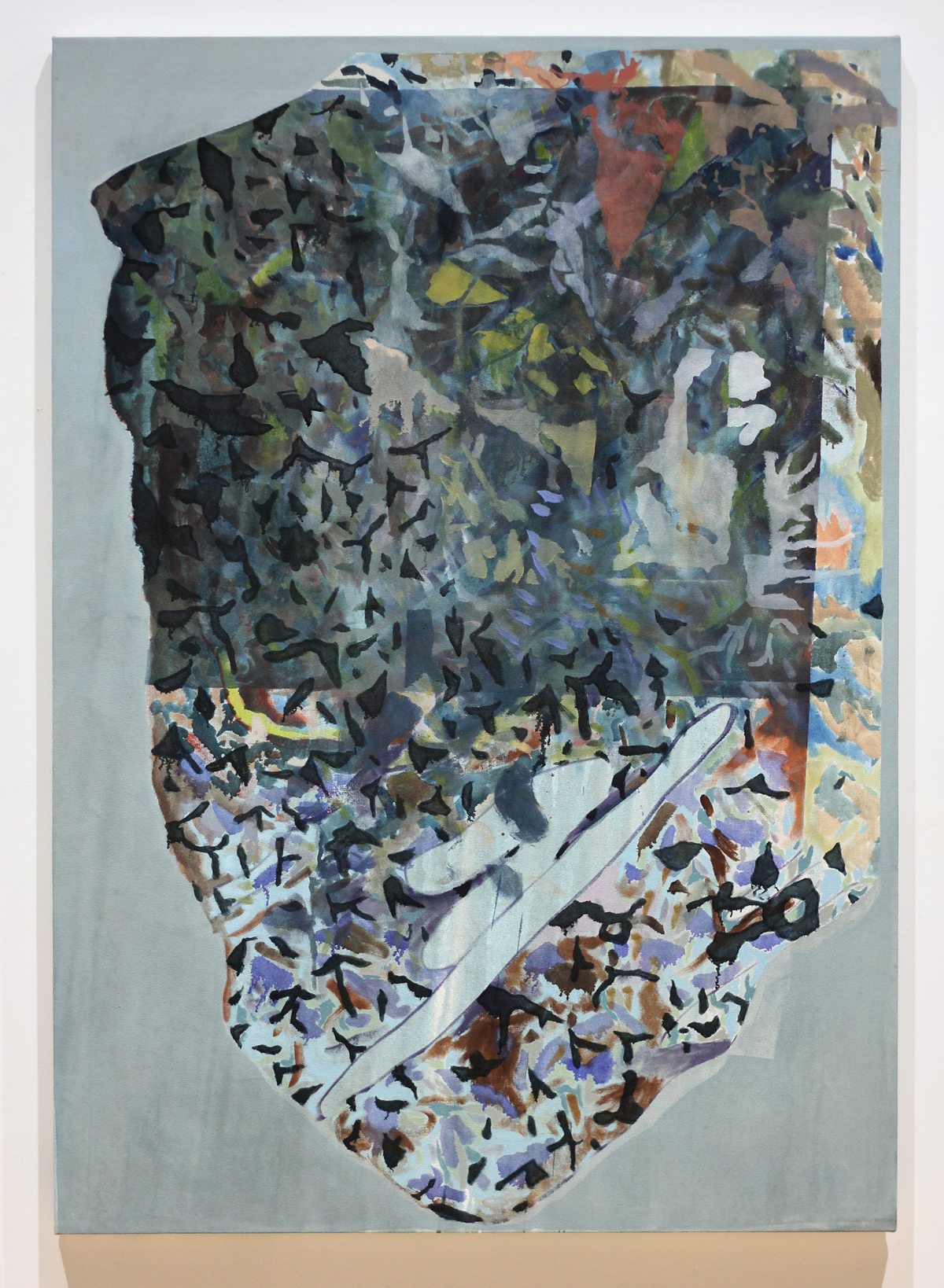