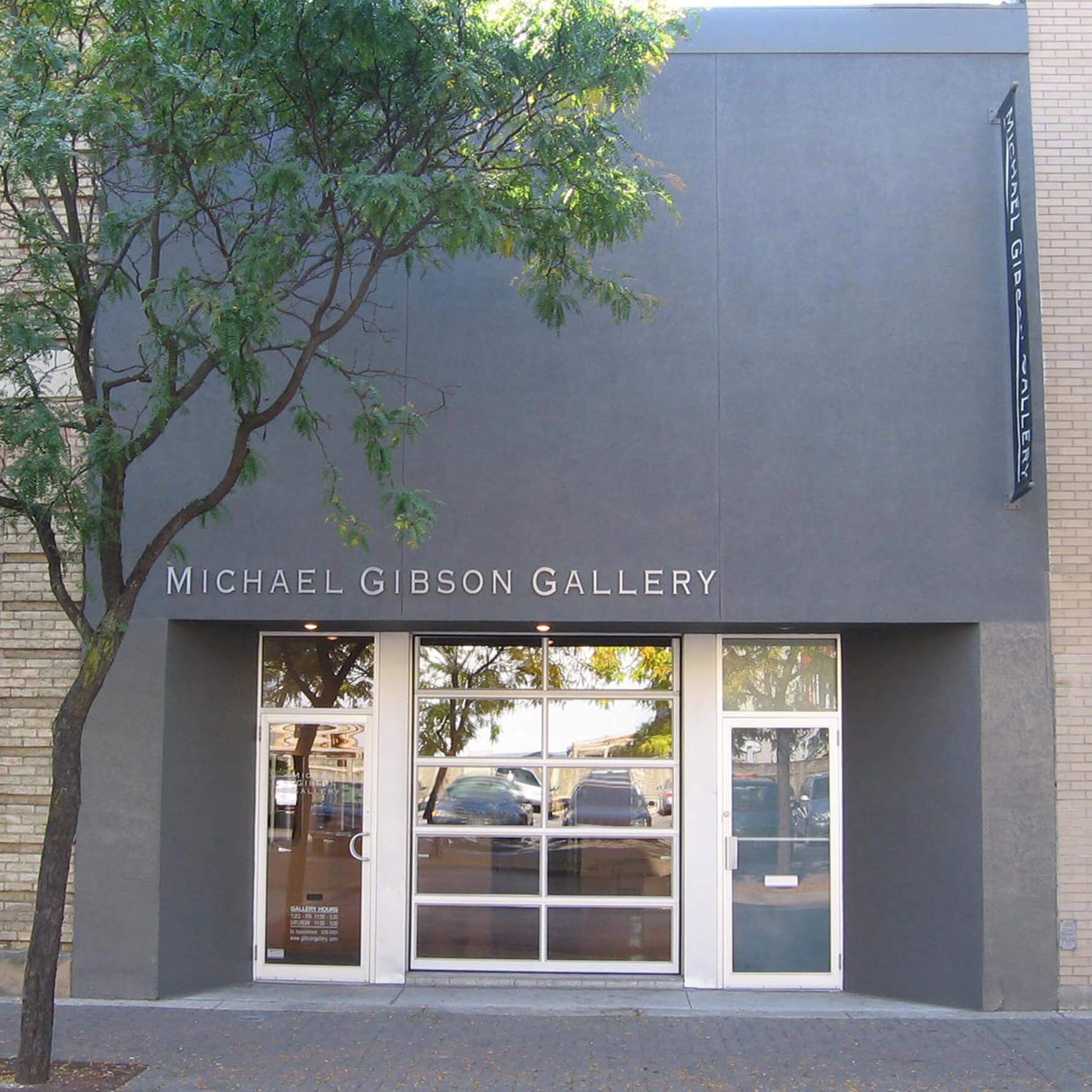 Open by appointment or by chance Wednesday – Saturday 11am-5pm.  Book your visit HERE.

We are currently not accepting unsolicited artist submissions.

Subscribe to our newsletter today and stay up-to-date with our latest gallery exhibits and events.
Your email will remain private and will not be sold. Michael Gibson is President of the Michael Gibson Gallery.  Upon completion of his BBA at Bishop’s University, Gibson opened a gallery in downtown London in 1984. A Past President of the Art Dealers Association of Canada, Gibson served on the Board of Directors for nine years.  He has participated in over 35 international art fairs, has sat on many art juries, and frequently gives talks about collecting art. Michael has built a successful business in London, ON by focusing on representing the leading artists in Canada.  The gallery also represents several prominent artists estates. Jennie Kraehling is the Associate Director of the Michael Gibson Gallery.  She has worked at the gallery since 2001 after receiving an honours Art History / English degree from Queen’s University. As a professionally trained appraiser, she writes fine art appraisals for re-sale, insurance, estate planning and donation purposes.  Since 2018, she has volunteered as a member of the curatorial art committee for Art with Heart, an annual art auction in support of Casey House in Toronto.  In 2022 she was named the inaugural Curator in Residence at the McIntosh Gallery, Western University, generously funded by the Flora J. Tripp Memorial Fund in honour of Maurice C. Stubbs.