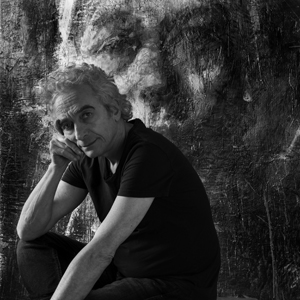 Tony Scherman (born 1950) is an internationally renowned painter known for his encaustic portrait paintings of historical and fictional villains, celebrities and intellectuals.

Born in Toronto and educated at the Royal College of Art in London, UK in (MA in 1974), Scherman chose to devote himself to the pursuit of figurative painting instead of the more accepted conceptualism of that time. Using encaustic as his chosen medium, a painting technique where pigment is bound with wax rather than oil, Scherman creates lush surfaces that are dream-like and visceral.

He is particularly known for a series of paintings on Napoleon and the French Revolution, but is also known for still life paintings and florals.

Scherman has enjoyed more than 100 solo exhibitions across Canada, the United States and Europe as well as Asia.  “Chasing Napoleon”, his touring solo exhibition travelled to six American university museums between 2001-2002.  His work has also been featured in The New York Times, Art in America, Art Papers, and American Art Collector.

MGG specializes in the acquisition and sale of artwork by Tony Scherman.  If you own a Tony Scherman and would like assistance in determining its value, please contact Michael directly HERE or call 519.439.0451. 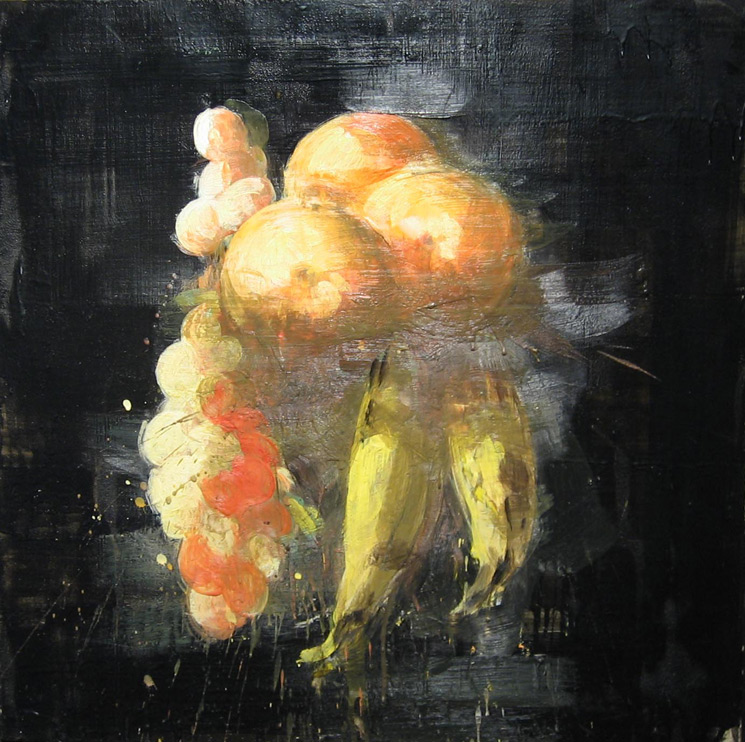 Canadian Artist Tony Scherman is renowned for his encaustic technique. Magenta Television catches up with him at the Book Launch for Carte Blanche Vol. 2, to find of what really goes into the process...