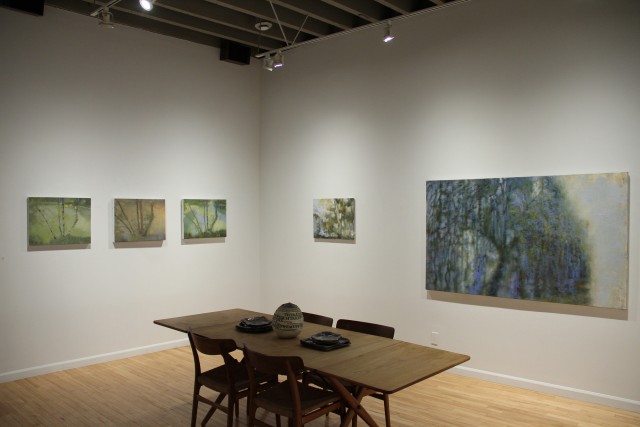 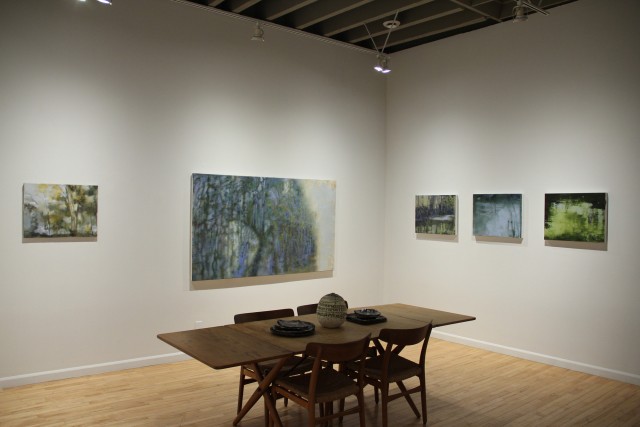 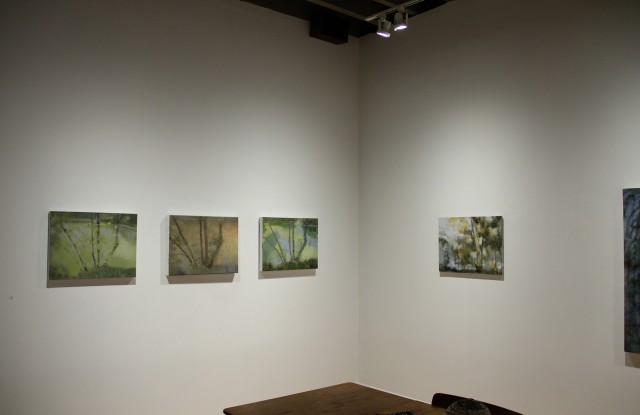 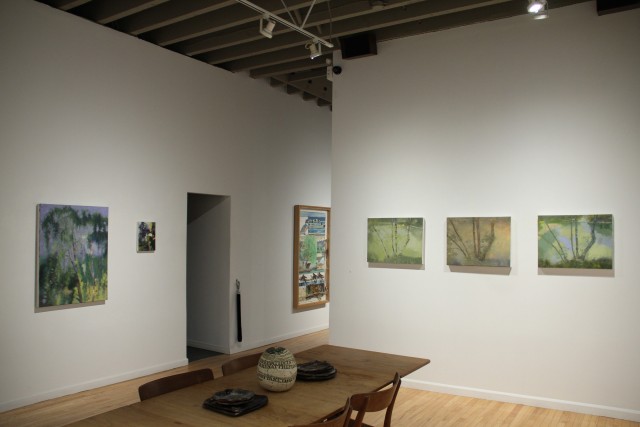 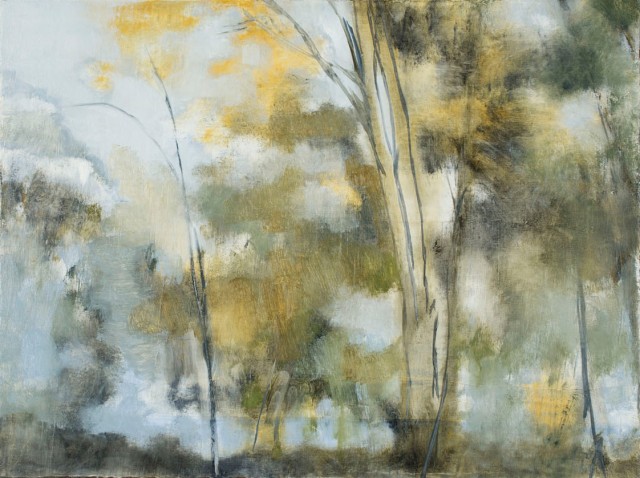 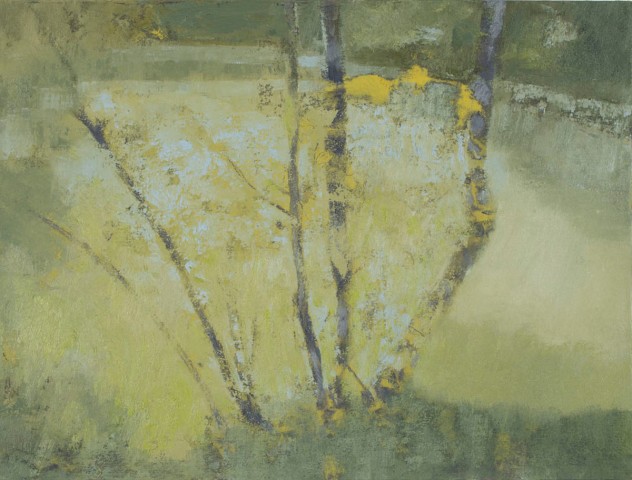 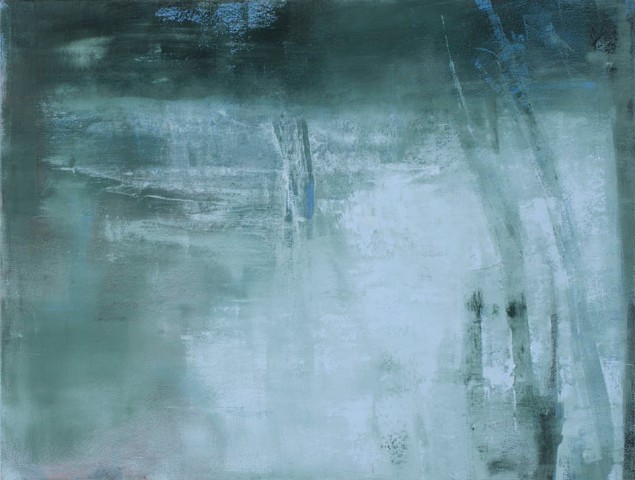 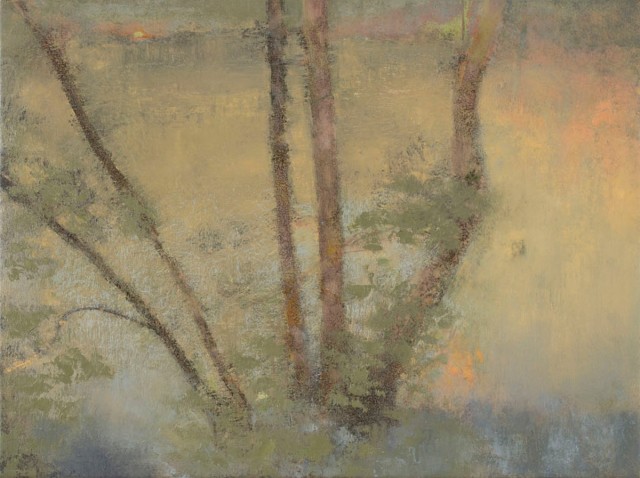 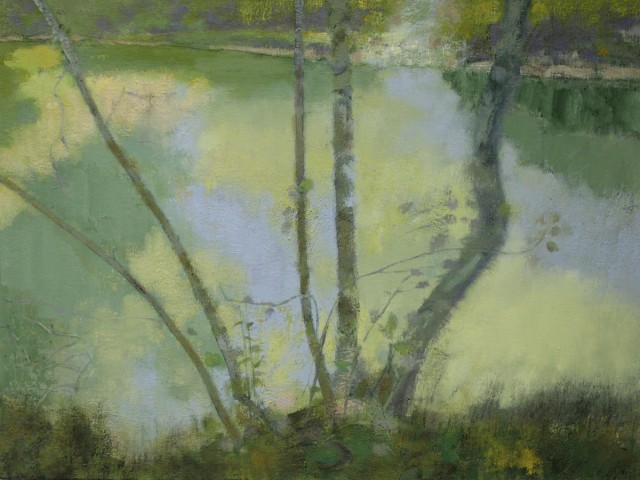 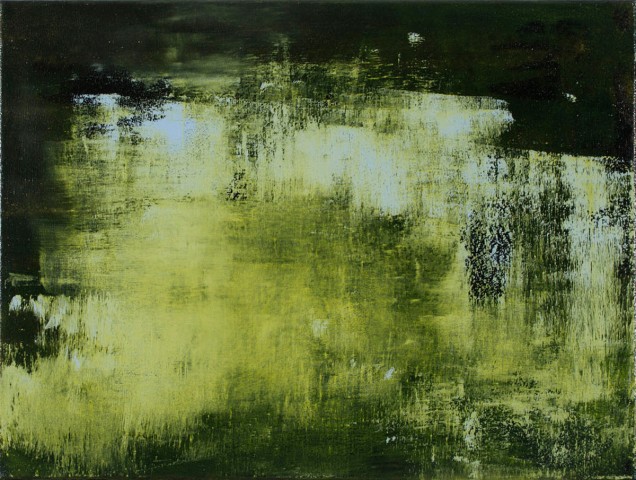 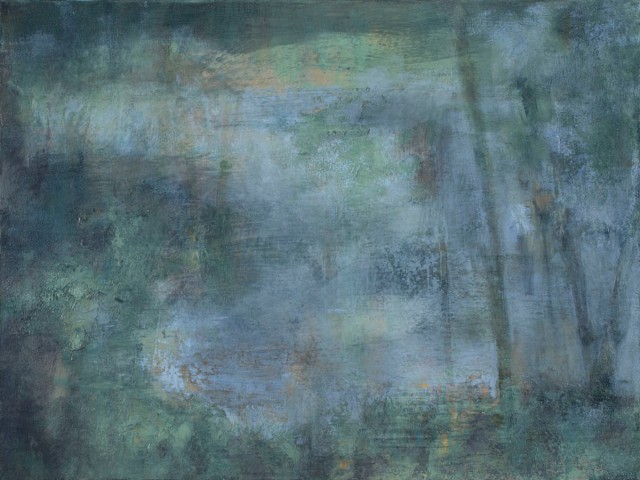 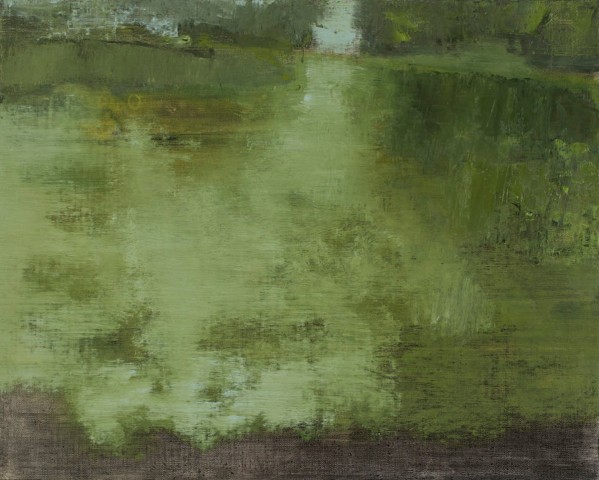 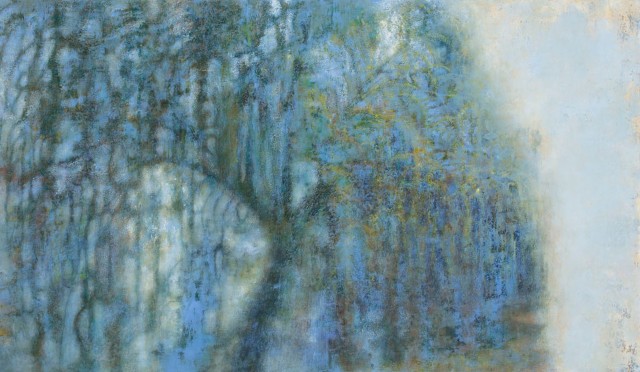 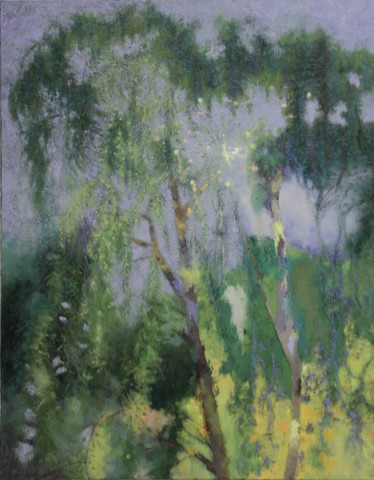 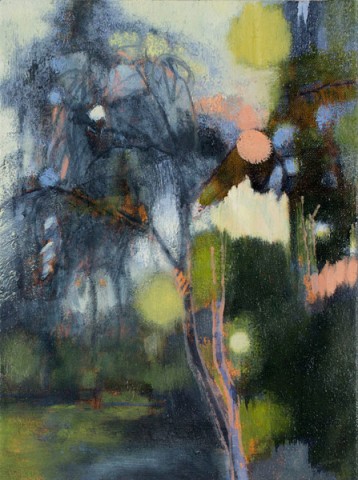 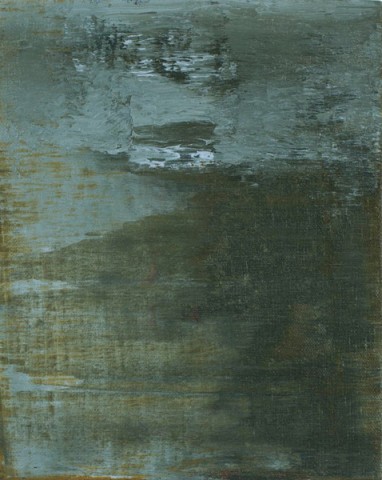 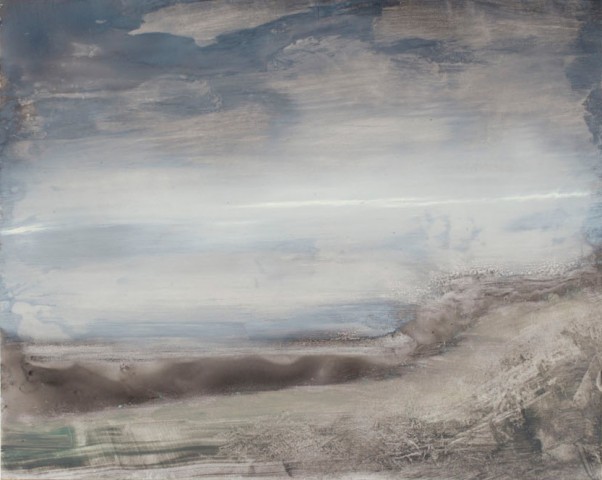 Our March middle gallery exhibition features new paintings by Doug Kirton. On his daily walk to the University of Waterloo, Doug Kirton passes by Laurel Creek. Our exhibition is a meditation on this specific place: the shifting light, atmosphere and changing colour. Kirton is not interested in documenting the landscape, rather he works from memory, his experiences and the process of painting.

Doug Kirton was born in London, Ontario, in 1955. Kirton graduated from H.B. Beal Secondary School, has a BFA from the Nova Scotia College of Art and a MFA from Guelph University. Since 2001, Kirton has taught painting, drawing and digital imaging at the University of Waterloo.

From 1980-2004, Doug Kirton showed at the prestigious Sable-Castelli Gallery in Toronto. His solo public gallery exhibition “Doug Kirton: Times of Uncertainty” travelled from the University of Waterloo Art Gallery to MOCCA, Toronto to Museum London in 2000-2001. Most recently he has had a solo show at the Kitchener/Waterloo Art Gallery in 2007 and at the IDEA Exchange, Cambridge in 2015.

In addition to extensive exhibitions across Canada, he has participated in two-person and group exhibitions in the United States, Switzerland and China.

Kirton’s work is in numerous important public collections including the Vancouver Art Gallery, Art Gallery of Ontario, National Gallery of Canada and the Shanghai Art Museum in China. He was elected to the Royal Canadian Academy of Arts in 2002.