Ed Zelenak “Musings on the In-Between” 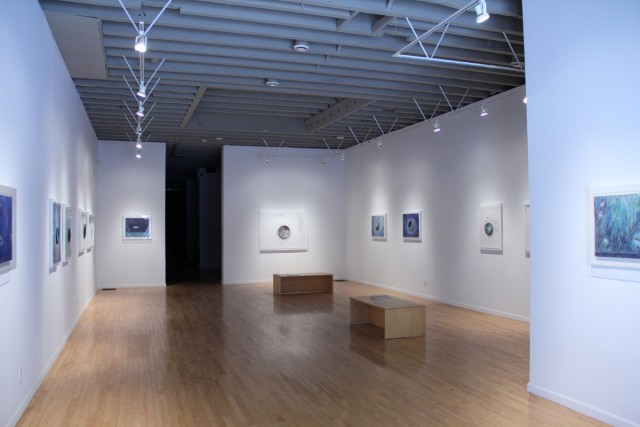 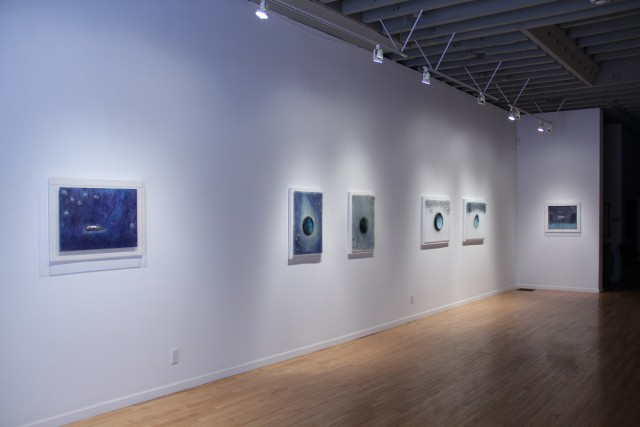 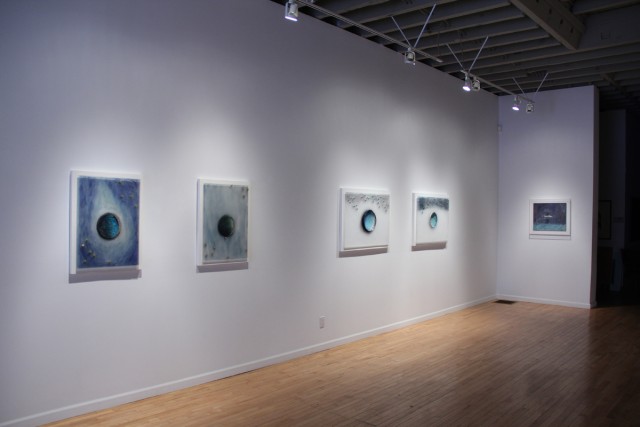 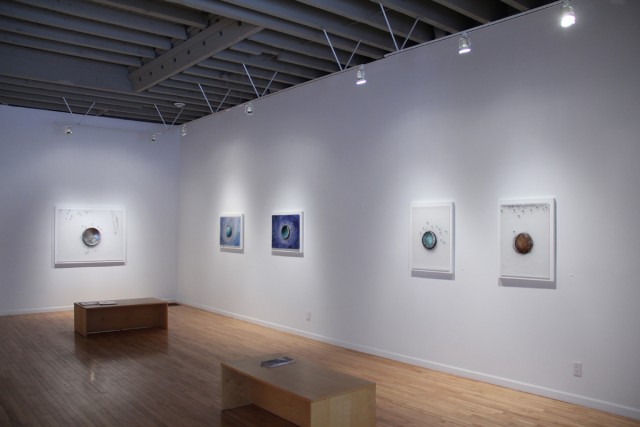 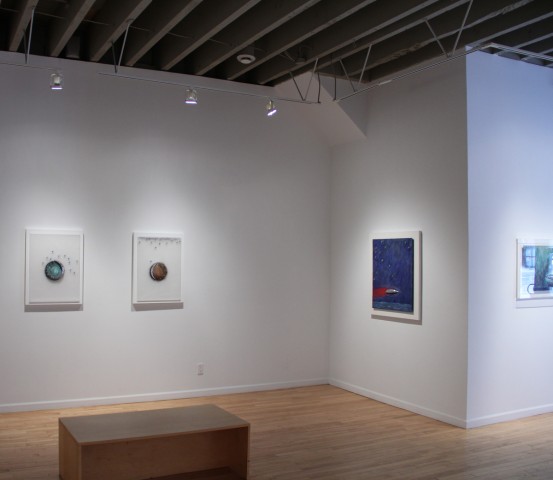 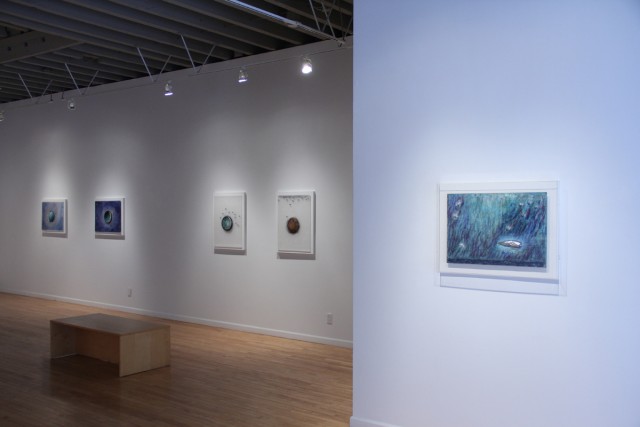 With this newest body of work, Zelenak muses on “a state of in-between-ness”. In order to explore this duality he chose a circular shape, which becomes a metaphor for the sun and moon. The circular shape represents a strong connection to the life cycle and represents light, daybreak as well as dark and dusk. These beautifully sculpted convex and concave sun/moon’s are surrounded by delicate washes of blue and sprinkled with hand-made tin stars that act as watchers to Zelenak’s scene.

Ed Zelenak is recognized as one of Canada’s senior sculptors. Manifest in his art is a subtle spirituality and intimate connection to his materials. He focuses on a familiar iconography of everyday signs and symbols: trees, crosses, arrows, circles, the sun and the moon. By manipulating tin, copper, plastics, wood and pigments, Zelenak creates both minimally delicate and refined sculptures that are also complex and physically rendered.
Born in St. Thomas, ON in 1940, Ed Zelenak studied at the Ontario College of Art and Design from 1957-1959 and then resumed his art studies in 1960-1961 at the Fort Worth Art Centre and Barsch Kelly Atelier in Dallas, Texas. Ed Zelenak began exhibiting in 1963 and was represented by the prominent Toronto gallery Carmen Lamanna Gallery from 1969-1978.

Ed Zelenak has had public gallery solo shows at the Mendel Art Gallery, Saskatoon in 1981 (curated by Phillip Monk) and “Ed Zelenak: Finding a Place” at the London Regional Art and Historical Museum in 1989 (Curated by Marnie Fleming). Currently, from May 2 – August 16, 2015, Ed Zelenak has a 40-year retrospective exhibition at Museum London featuring early fiberglass sculpture through to recent two-dimensional work.

Ed Zelenak lives and maintains a studio in West Lorne, ON.

Ed Zelenak “Musings on the In-Between”