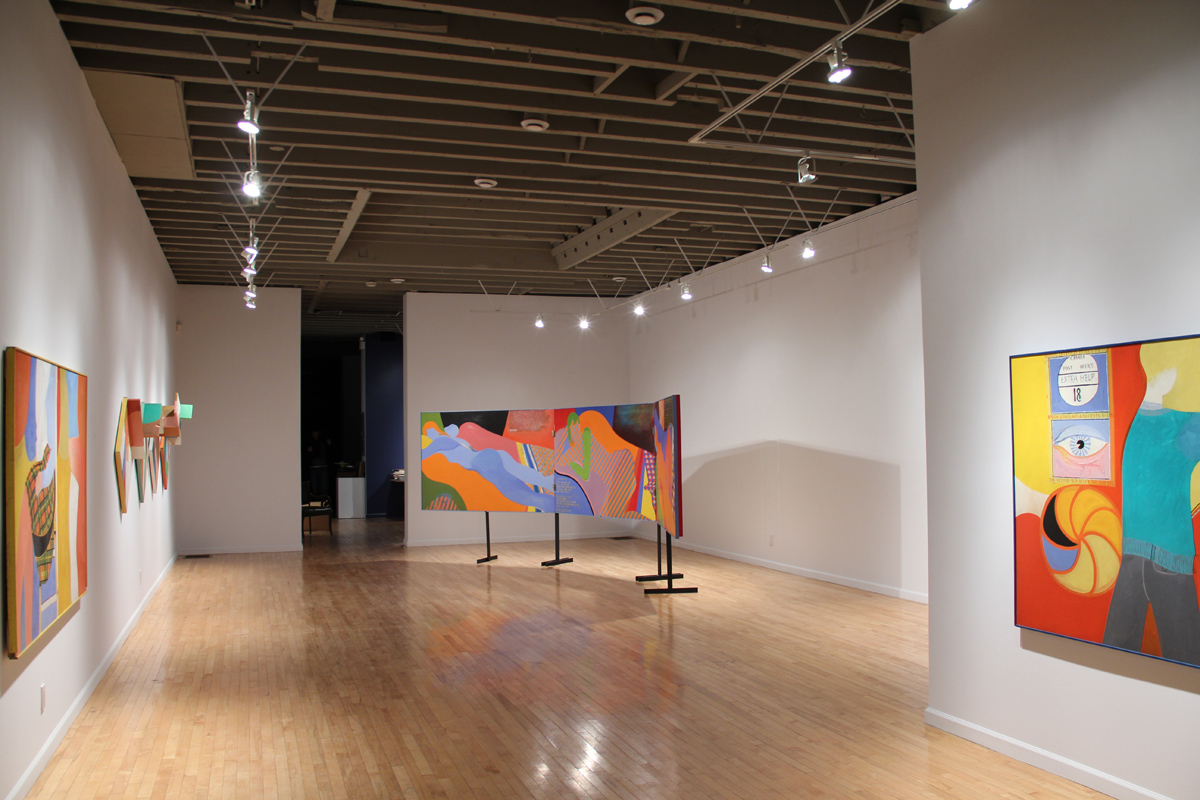 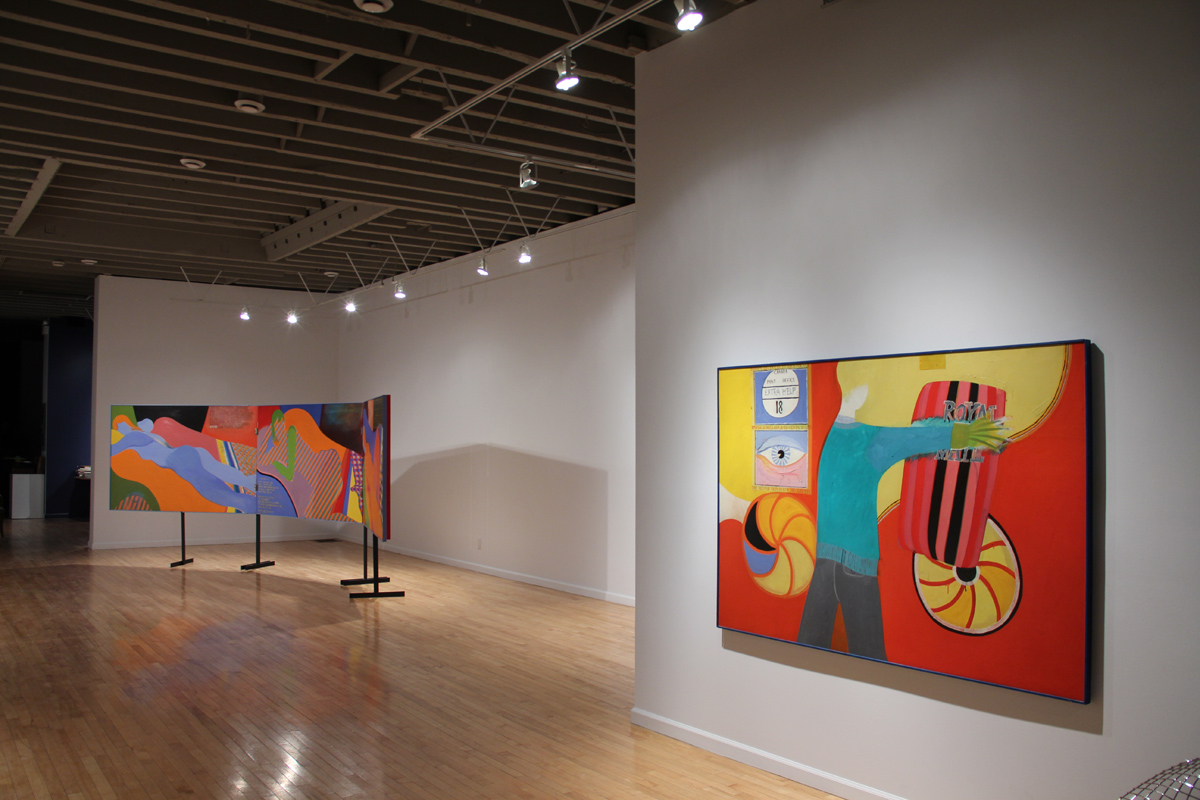 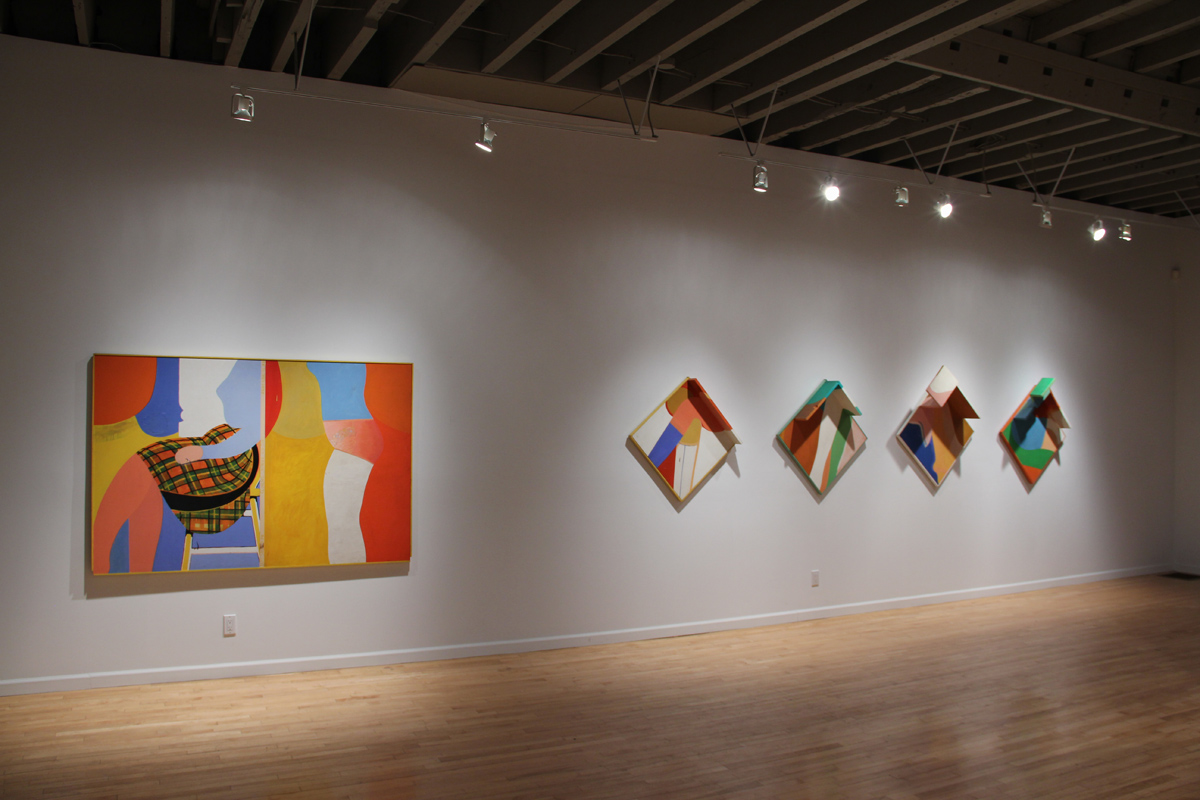 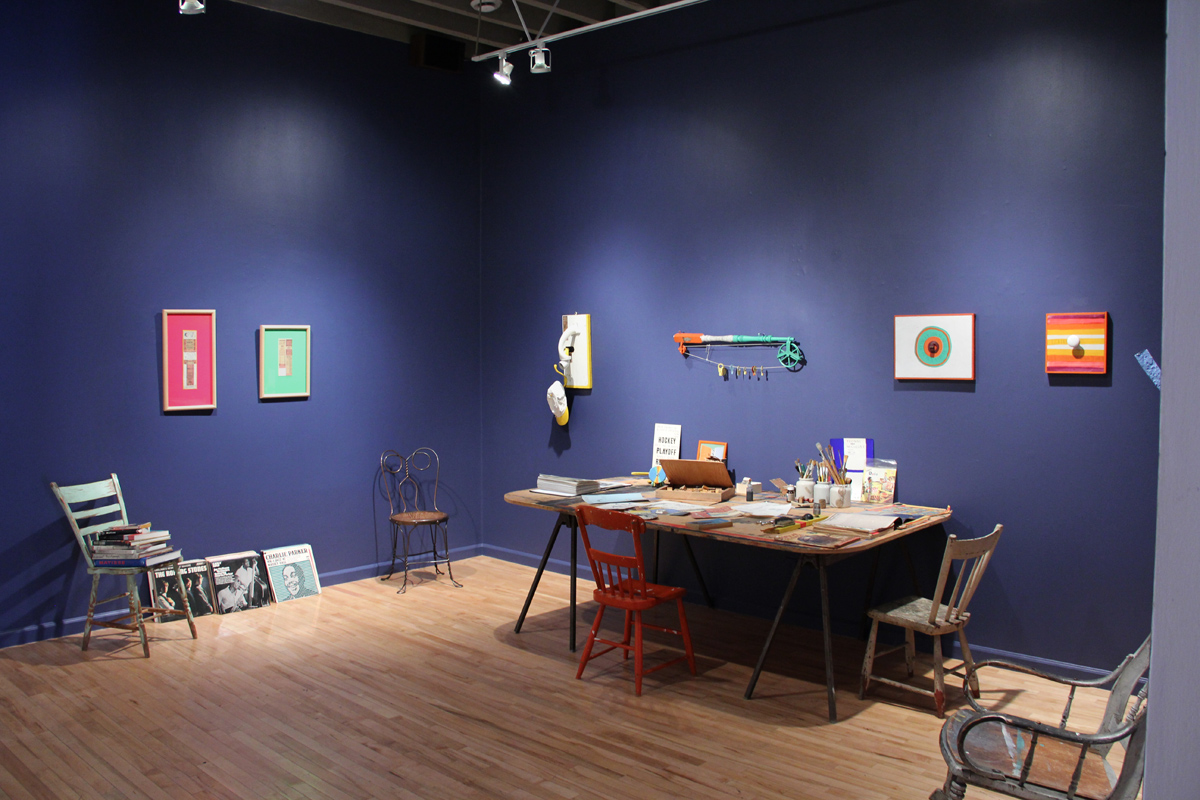 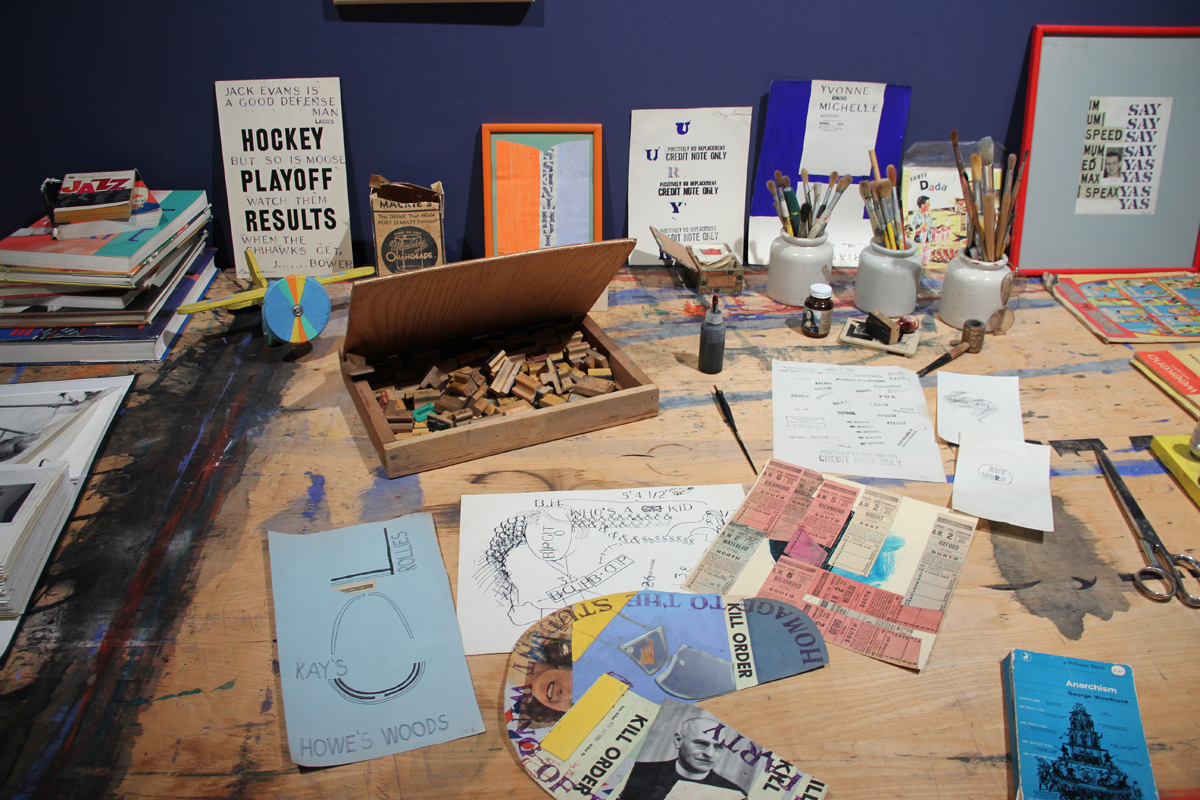 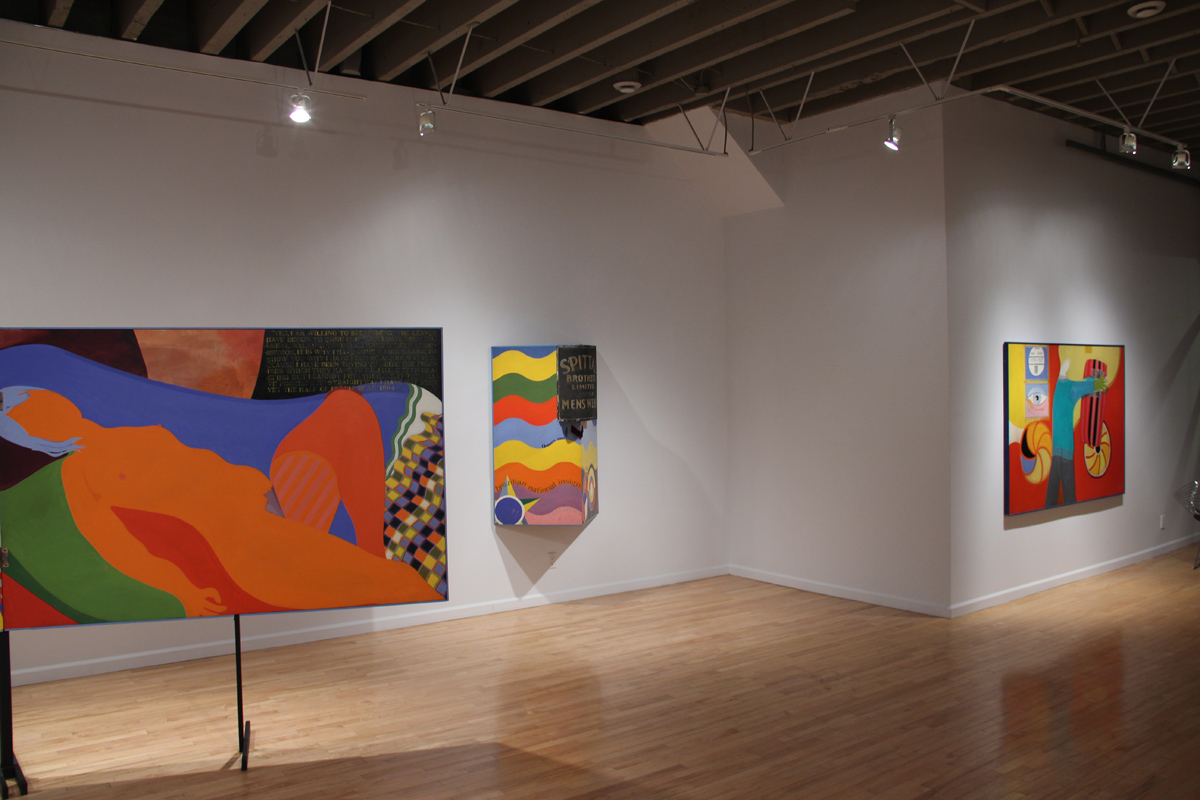 The world changed dramatically between 1961-65. The racial and political angst of that time greatly contrasted with the youthful optimism of Greg Curnoe’s generation. With this exhibition, I want to show Greg as he was from the ages 25 to 30.

I believe that Greg was one of the original Pop artist in Canada. He was also a gifted leader, a young man hungry for colour, a vast collector of culture and a soon-to-be husband and father. The many people who I have spoken with, often repeat that Greg’s lifelong belief was that it all could be done from London.

Our exhibition, Greg Curnoe ’61-65, reveals that Greg was an important part of a larger group of artists – pushing, perhaps naïvely, their ideas of what art could be to the rest of Canada. There was very little money or adulation, but paintings were being painted, The Rolling Stones and John Coltrane were being discovered, and an eternal hope was in the air. This was a special time in the world for many reasons, but a very special time in Canada because of Greg Curnoe.

On November 14, 1992, Greg Curnoe was struck from behind while riding his bright yellow Mariposa bicycle with the London Centennial Wheelers. He was pronouced dead later that day at Strathroy Middlesex General Hospital. He is survived by his wife Sheila and children Owen, Galen and Zoe.