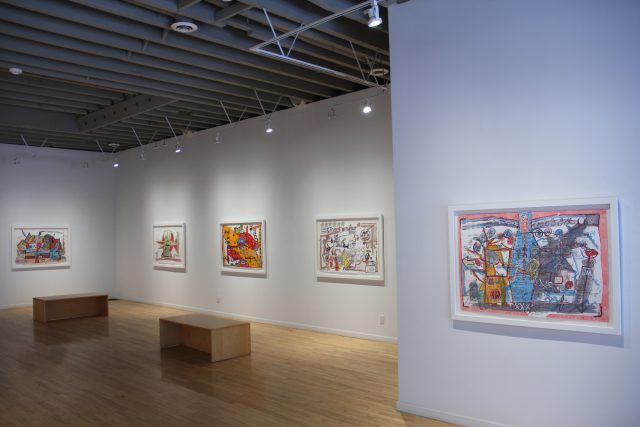 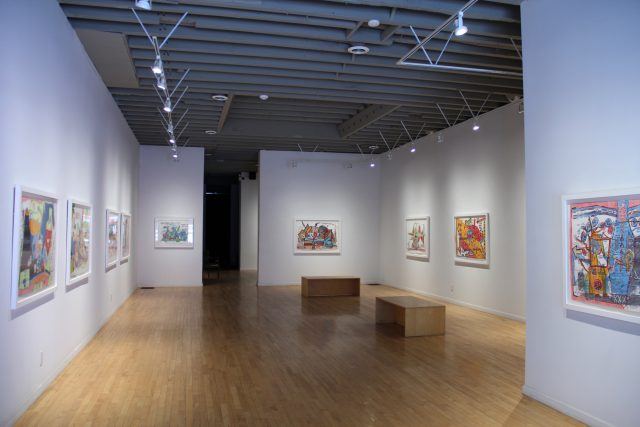 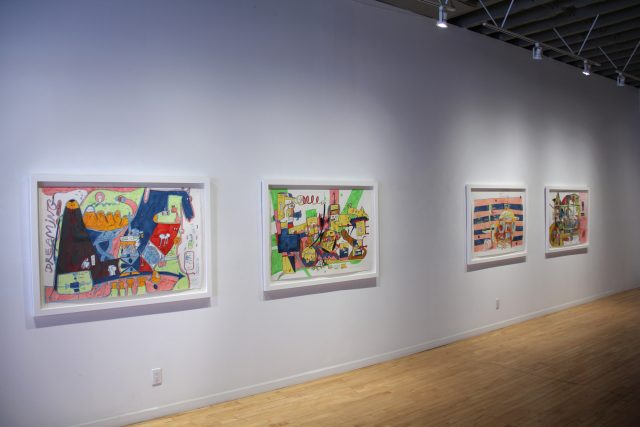 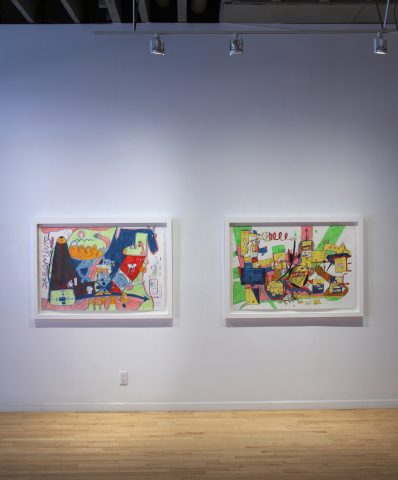 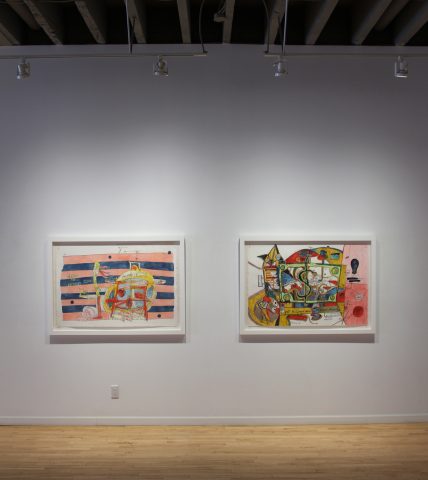 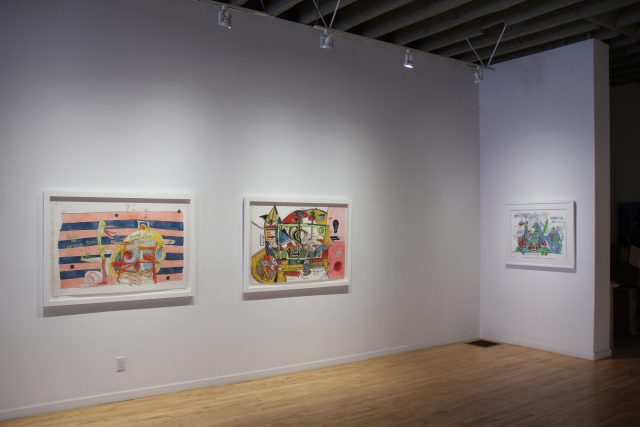 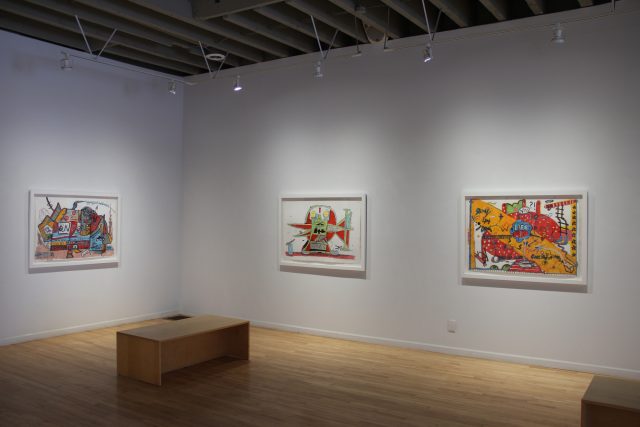 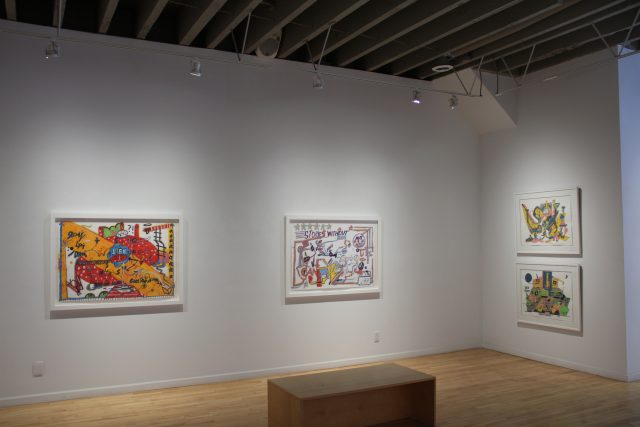 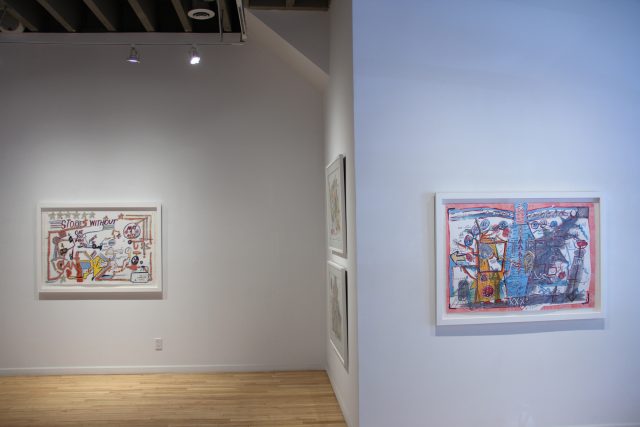 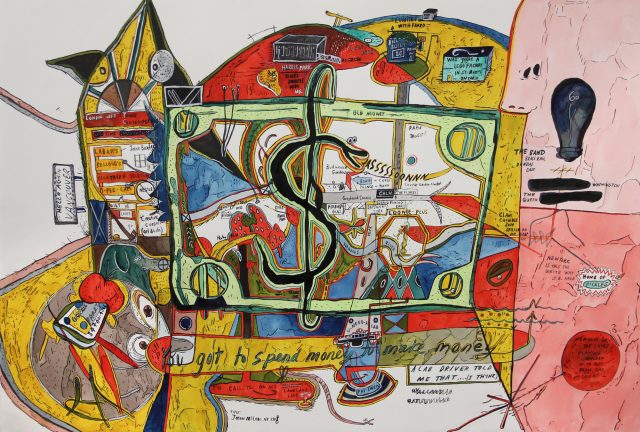 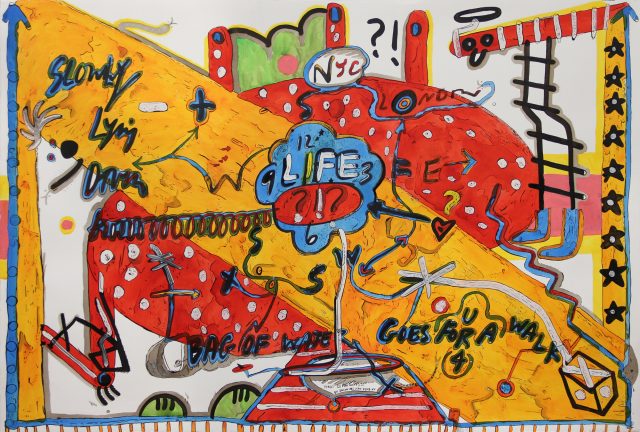 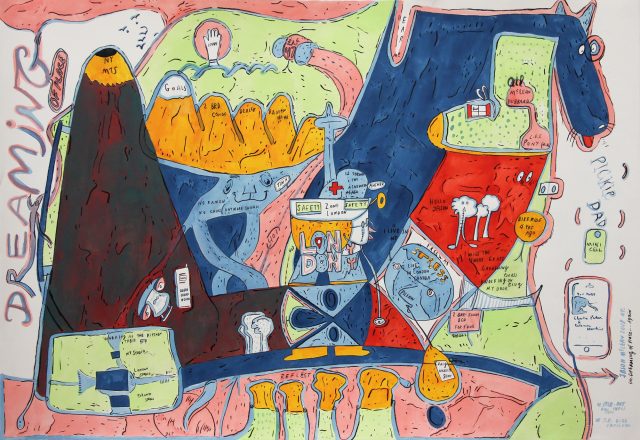 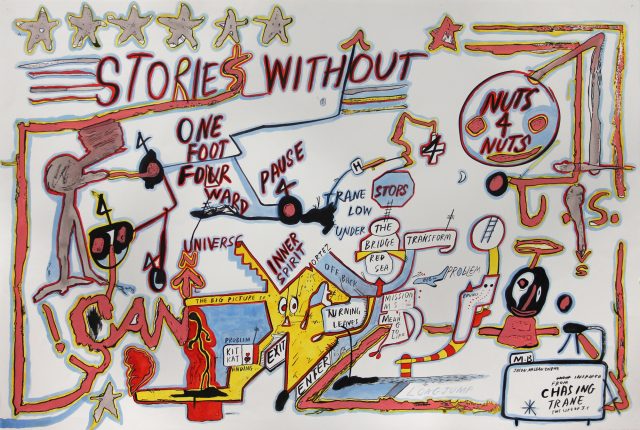 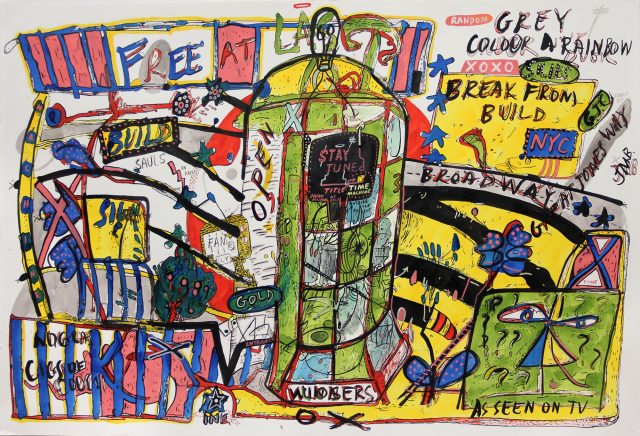 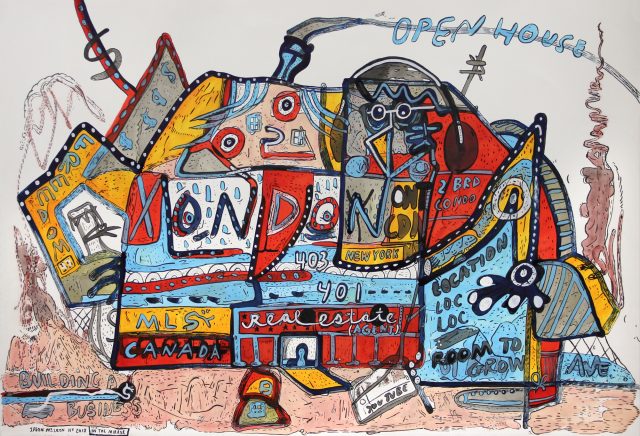 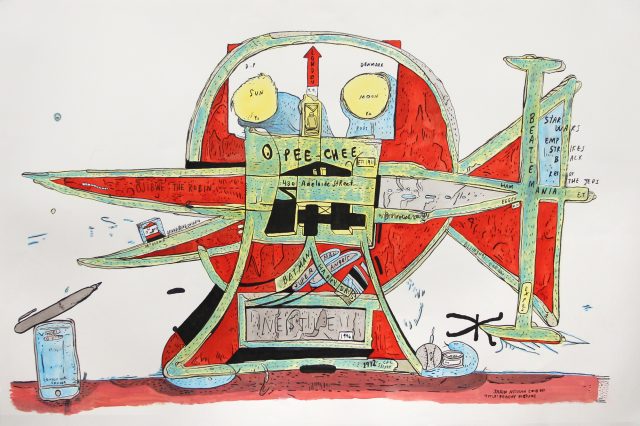 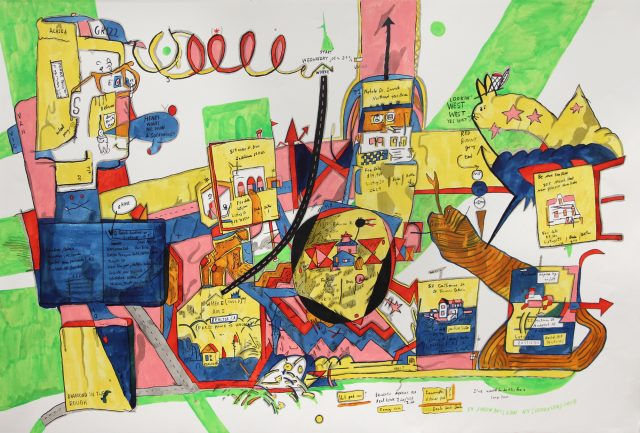 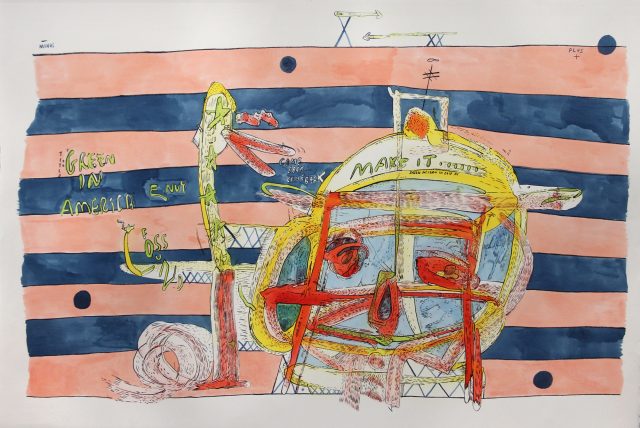 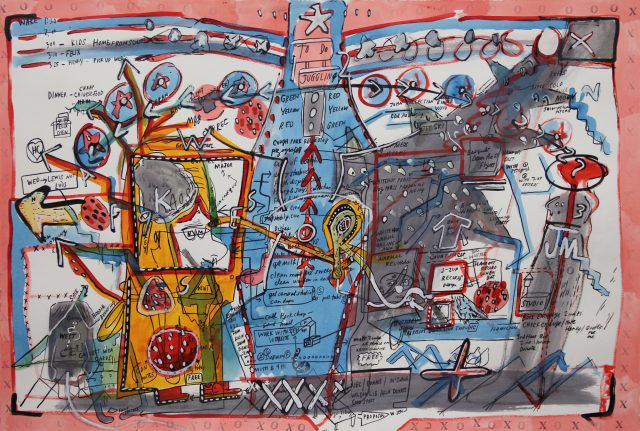 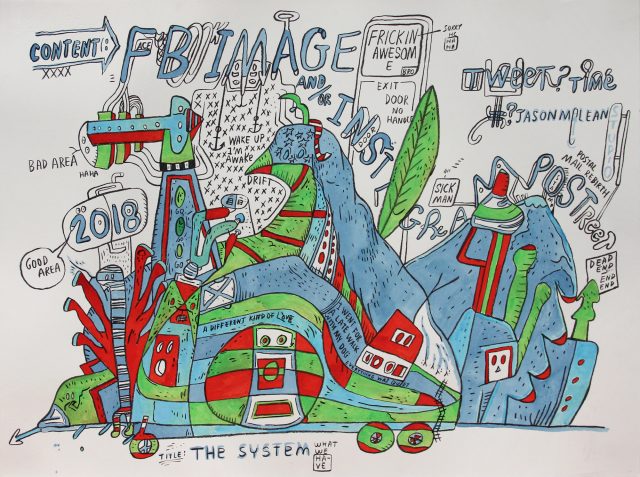 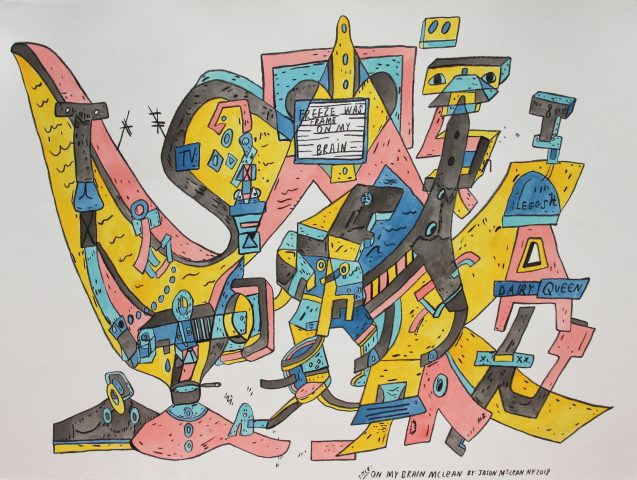 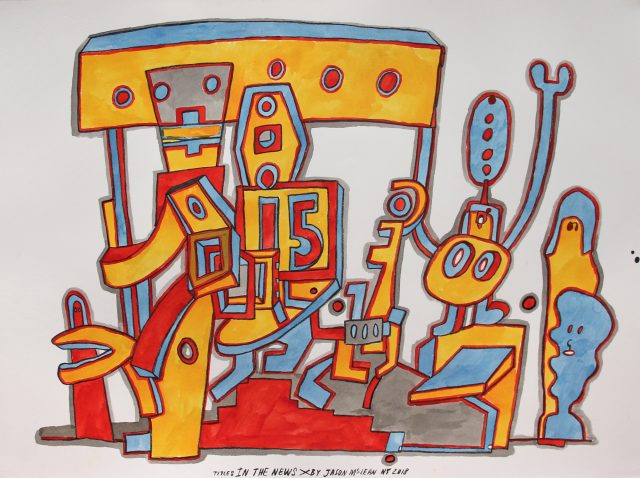 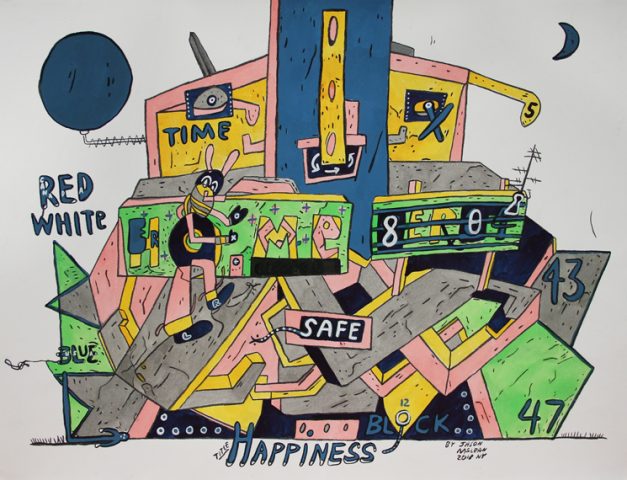 This will be the third solo exhibition for Jason McLean at the gallery.  July’s exhibition will include new drawings that reflect his life living in the US, his obsession with real estate and his life as a father and husband.