Michael Smith “In Light of Time” 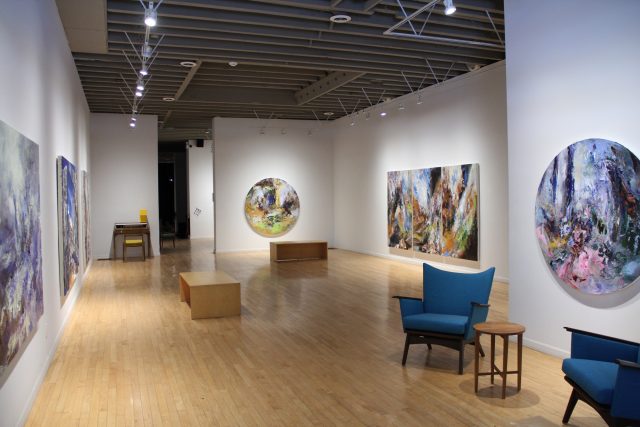 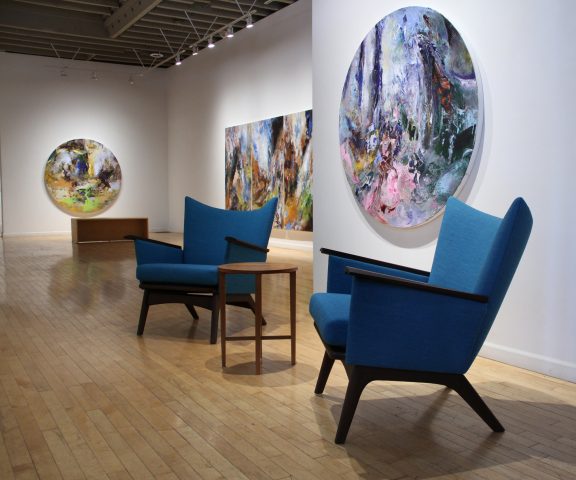 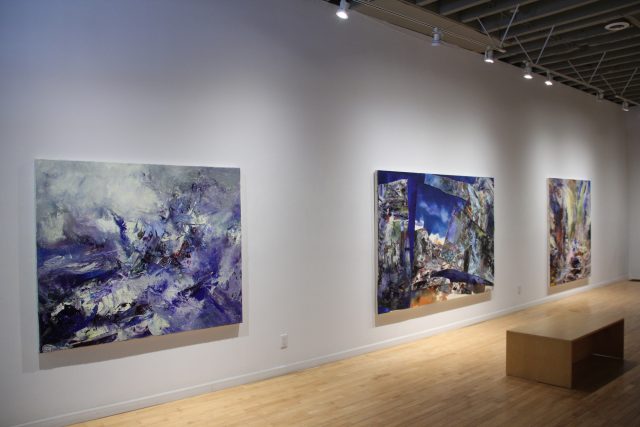 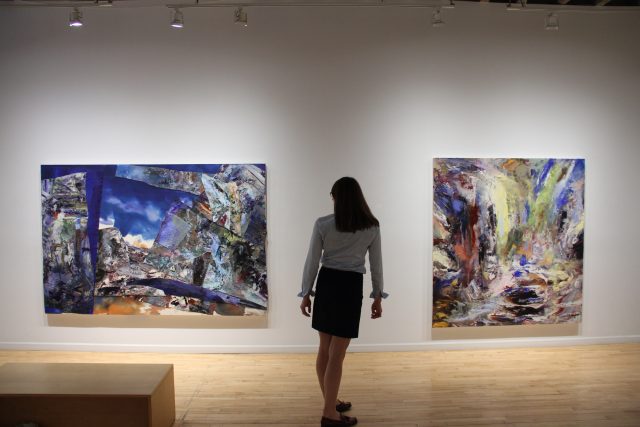 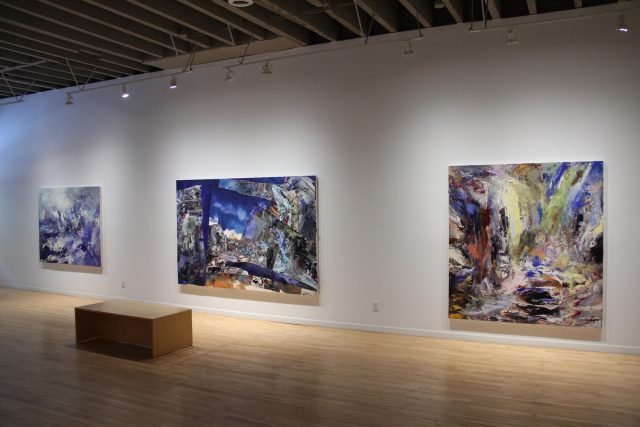 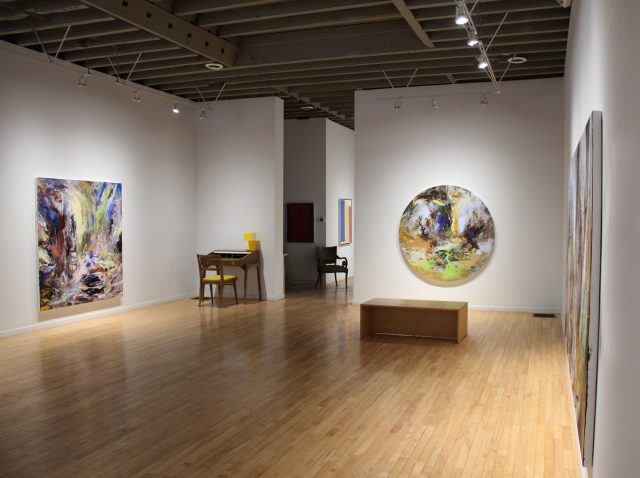 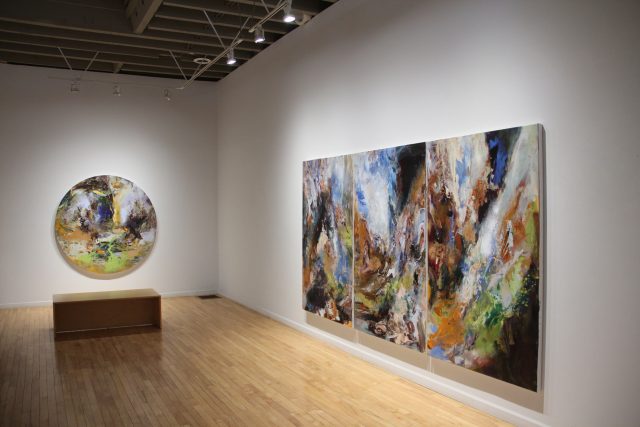 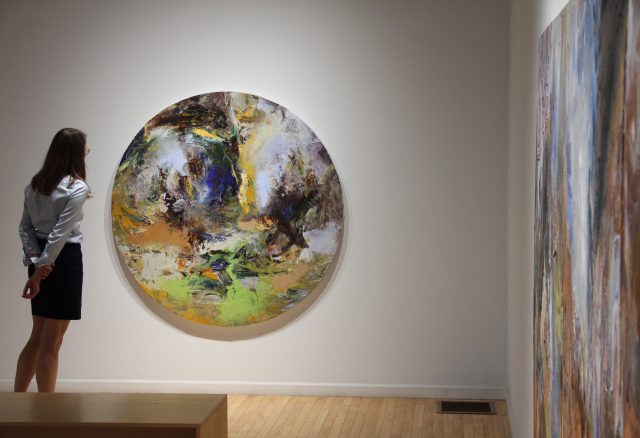 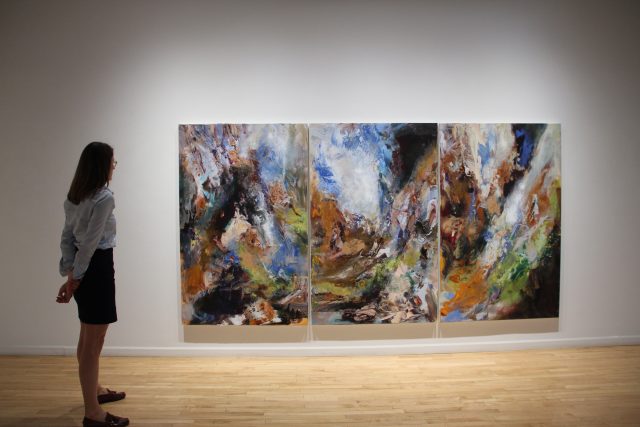 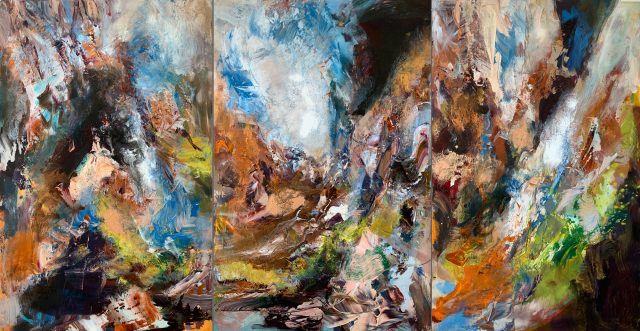 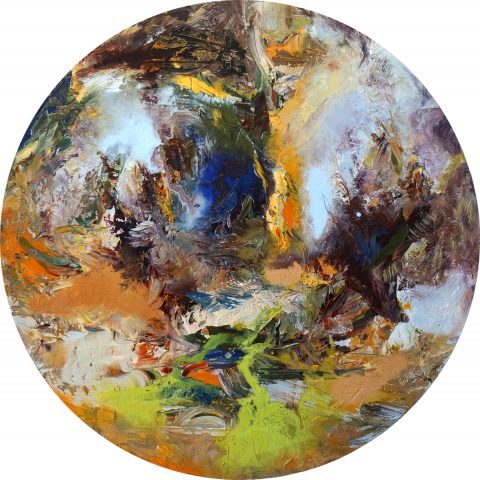 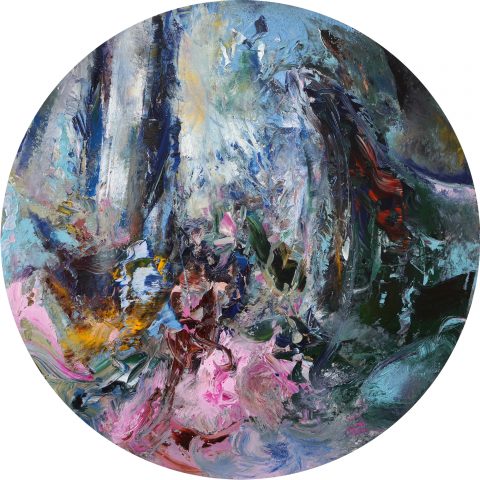 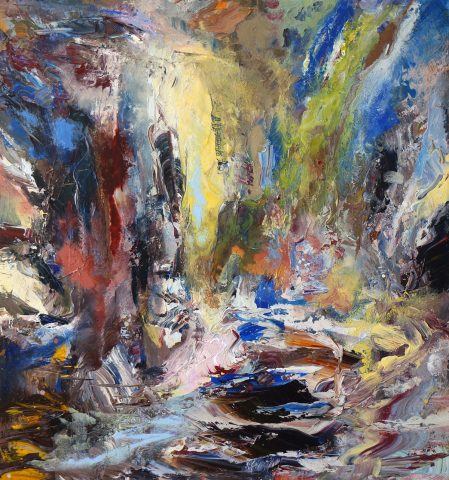 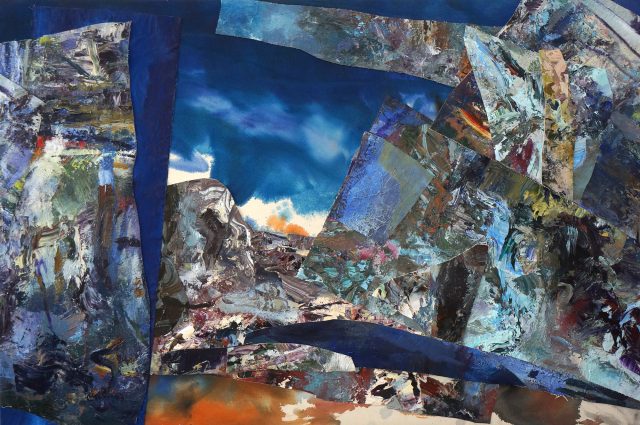 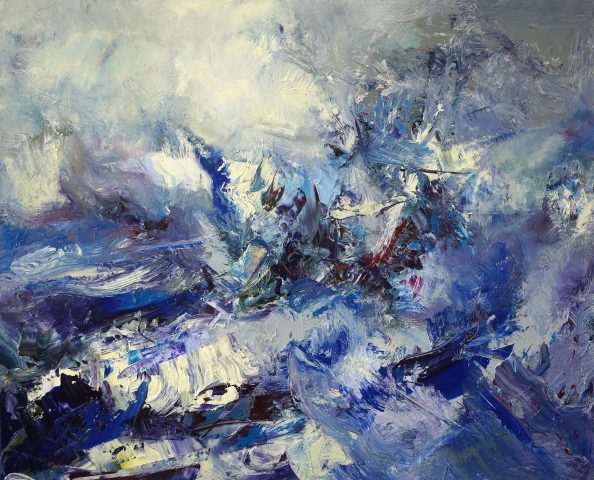 This is our 6th exhibition with Montreal painter Michael Smith.  Our exhibition explores a small survey of canvases ranging in date from 2014 – 2020 from seascapes to landscapes to a dynamic new triptych.

Michael Smith’s paintings investigate the relationship between image and abstraction. Interested in illusions of illuminated space, he explores how light can be both incidental and instrumental in painting.  Using an expressive impasto, Smith creates a visual language that tells a history of moments where atmospheric conditions have made claims on particular places.

Montreal painter Michael Smith shares a behind-the-scenes video of him painting the monumental 2020 triptych “Rouffignac” included in our exhibition.  The painting was inspired by a 1972 trip to southern France where he discovered a hidden entrance to ancient paleolithic caves. Watch HERE:

Michael Smith was born in Derby, England in 1951. He has lived in Montréal since 1978. He received a BFA at Falmouth College of Art in England and completed a MFA from Concordia University, Montréal in 1983. Since 1981 his paintings have been exhibited across Canada and internationally including the Saidye Bronfman Centre, Montréal, the Appleton Museum, Ocala, Florida, Galerie Damasquine, Brussels and The Kaohsiung Museum of Fine Arts, Taiwan.

Michael Smith “In Light of Time”