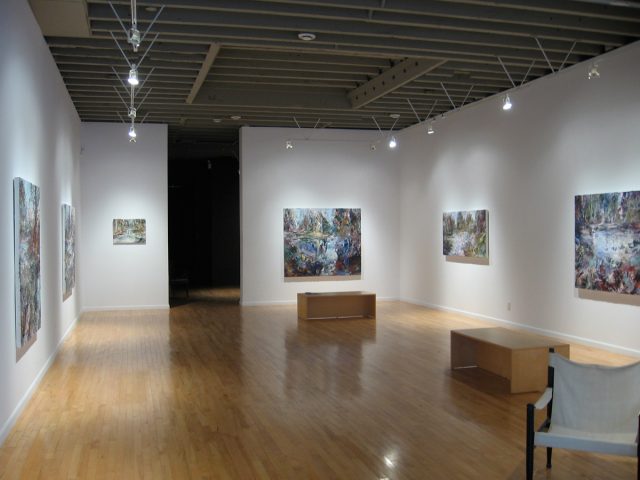 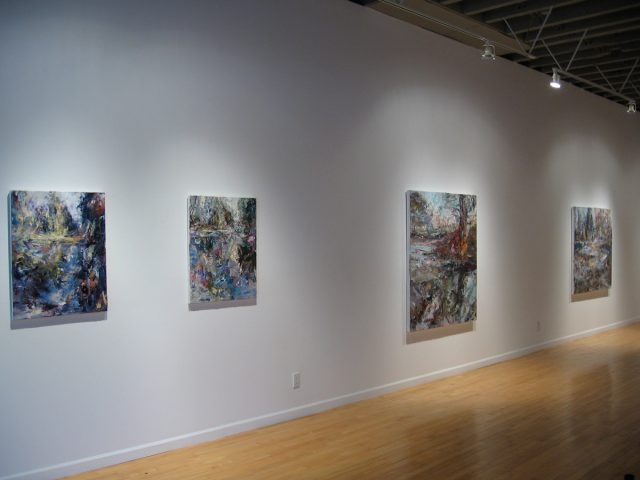 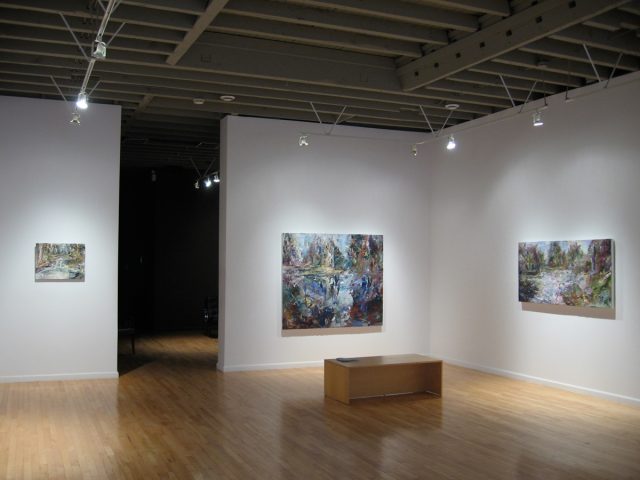 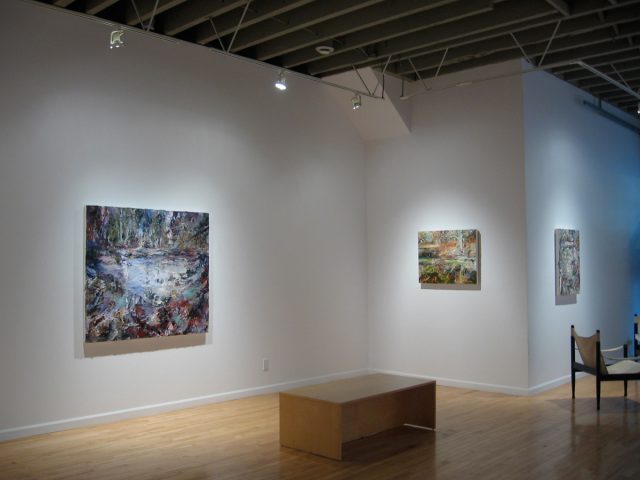 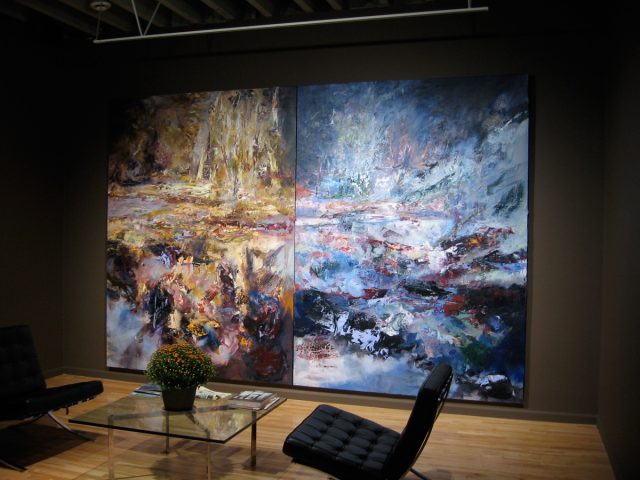 MichaelSmith’s newest body of work, Crater Ponds, reference the fertile areas and swamps that Smith discovered as a child growing up in England. The crater ponds were made by the bombs that were discarded in the English landscape during the war. This series continues Smith’s interest in painting a place where both history and the present draws its continual scars and remembrances.

Michael Smith was born in Derby, England in 1951.  He has lived in Montréal since 1978. He received a BFA at Falmouth College of Art in England and completed a MFA from Concordia University, Montréal in 1983. Since 1981 his paintings have been exhibited across Canada and internationally including the Saidye Bronfman Centre, Montréal, the Appleton Museum, Ocala, Florida, Galerie Damasquine, Brussels and The Kaohsiung Museum of Fine Arts, Taiwan.