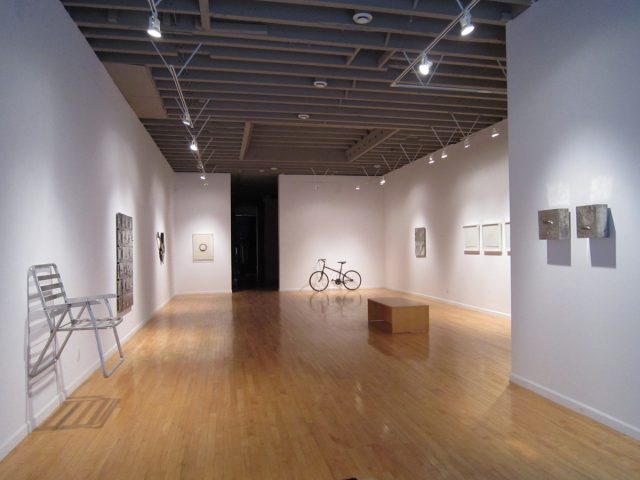 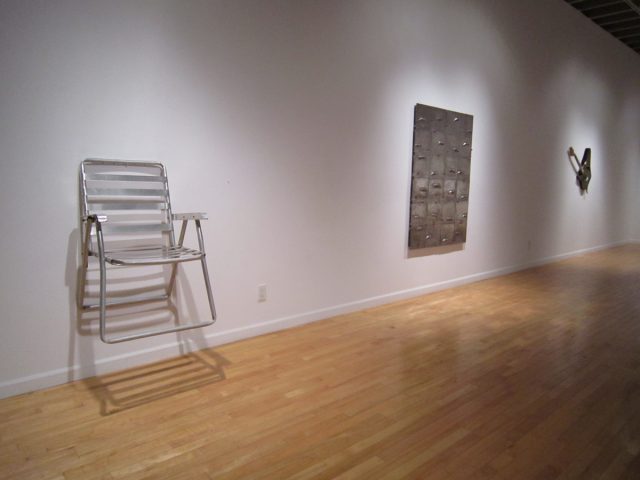 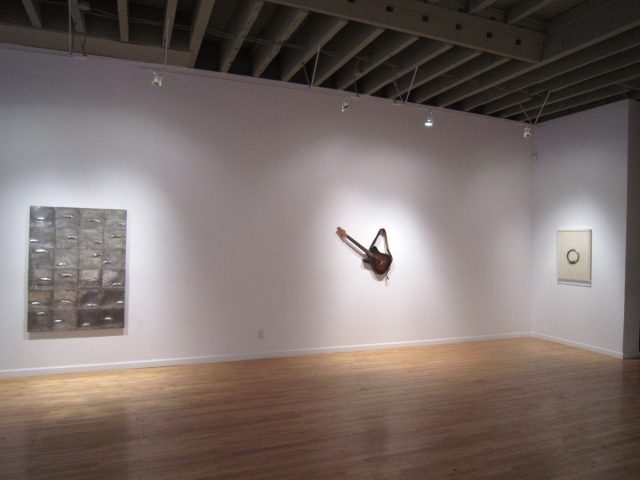 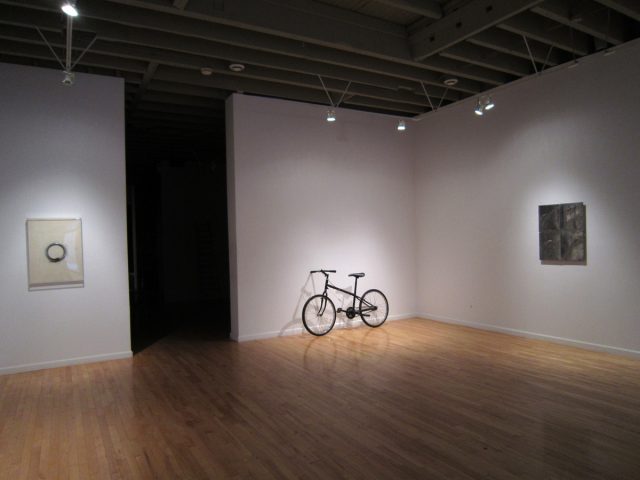 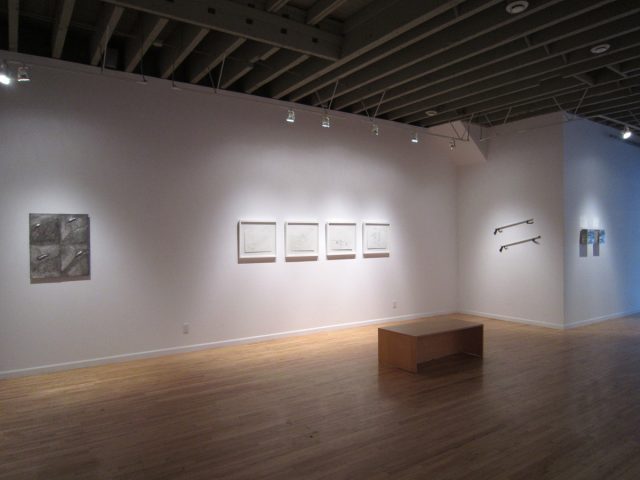 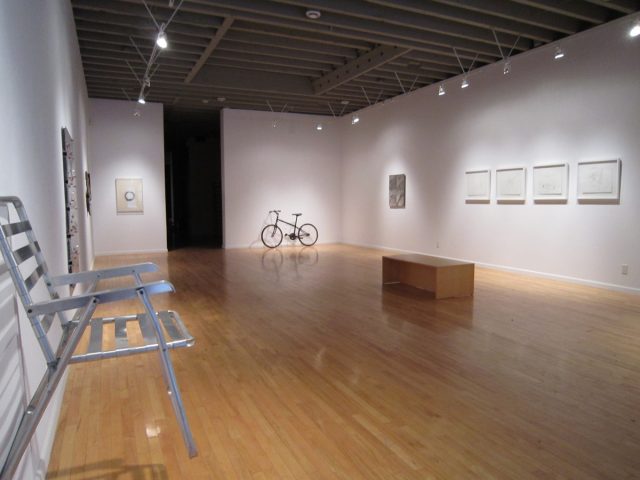 For the month of September we will be featuring work by sculptors Murray Favro and Ed Zelenak. Both artists approach their art with a scientific curiosity and a strong understanding and love of the materials that they use. Though their imagery is different, both Favro and Zelenak are inspired by common everyday objects. Favro invents, designs and builds his version of a Chair, Guitar or Bike, while Zelenak focuses on the familiar iconography of trees, crosses, arrows and circles that permeate our daily experience.

Born in Huntsville, ON in 1940, Murray Favro moved to London as a teenager where he studied art at H. B. Beal Technical and Commercial High School. With Jack Chambers, Greg Curnoe, Ron Martin and others, Favro was part of the generation of London artists who became nationally recognized in the 1960s. Known for his multi-disciplinary practice, Favro’s artwork has been the subject of a major retrospective organized by the Art Gallery of Ontario in 1983 and in 1998 at the London Regional Art & Historical Museum. Murray Favro received the Gerhson Iskowitz Award in 1997 and the Governor General’s Award in Visual and Media Arts in 2007.

Born in St. Thomas, ON in 1940, Ed Zelenak studied at the Ontario College of Art and Design from 1957-1959 and then resumed his art studies in 1960-1961 at the Fort Worth Art Centre and Barsch Kelly Atelier in Dallas, Texas. He began exhibiting in 1963 and was represented by Carmen Lamanna Gallery, Toronto from 1969-1978. Significant public exhibitions include solo shows at the Mendel Art Gallery, Saskatoon in 1981 (curated by Phillip Monk) and “Ed Zelenak: Finding a Place” at the London Regional Art and Historical Museum in 1989 (Curated by Marnie Fleming). Zelenak’s work is included in the collections of the National Gallery of Canada, Art Gallery of Ontario, Musee Cantonal des Beaux-Arts, Lausanne, Switzerland, Czech Museum of Fine Arts, Prague and the Chicago Athenaeum, Chicago.

Ed Zelenak’s artwork incorporates both modern and ancient tenets by utilizing materials such as metals, plastics, wood, paper and canvas. Manifest in the art is a subtle spirituality and intimate connection to his materials. The sculptures are minimally delicate and refined as well as complex and physically rendered.