Ron Moppett “Paintings with Prettymuch/ Everything” 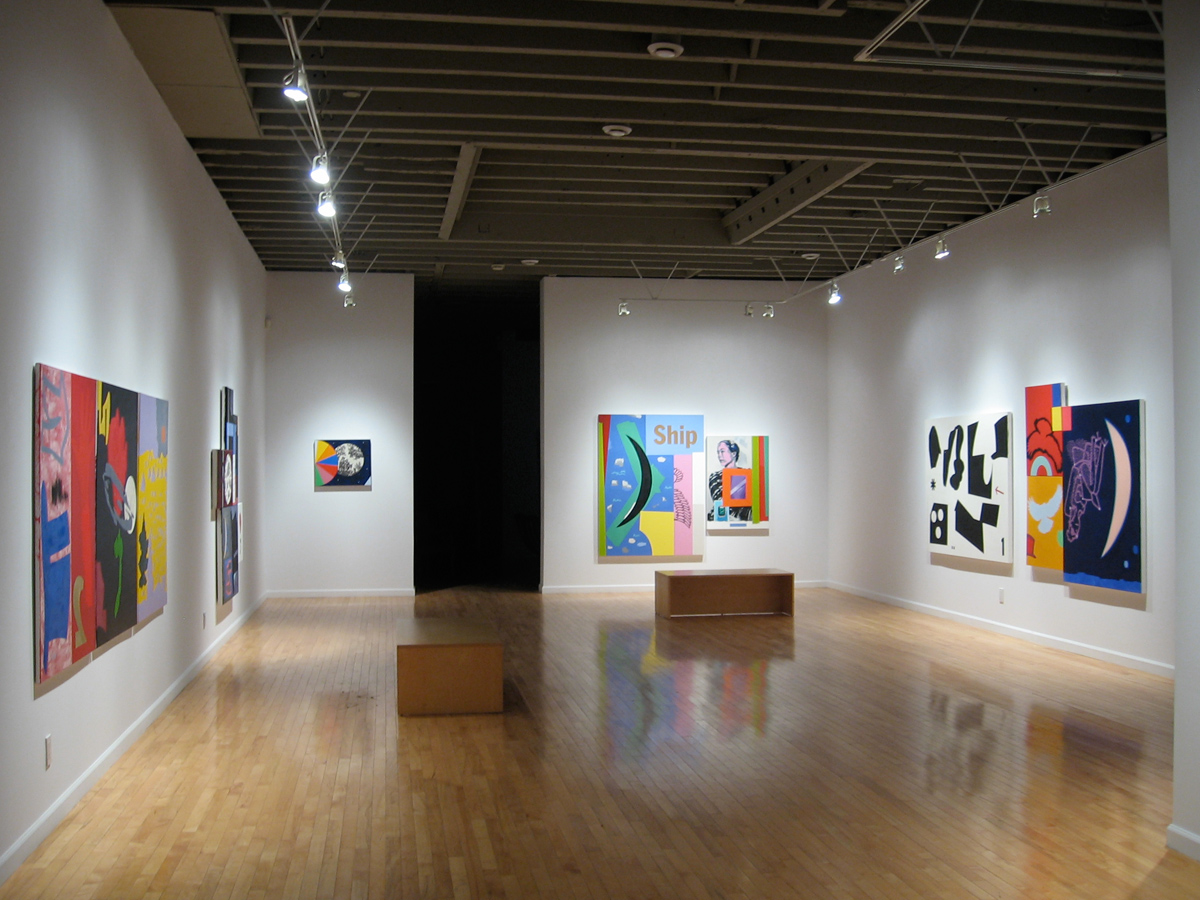 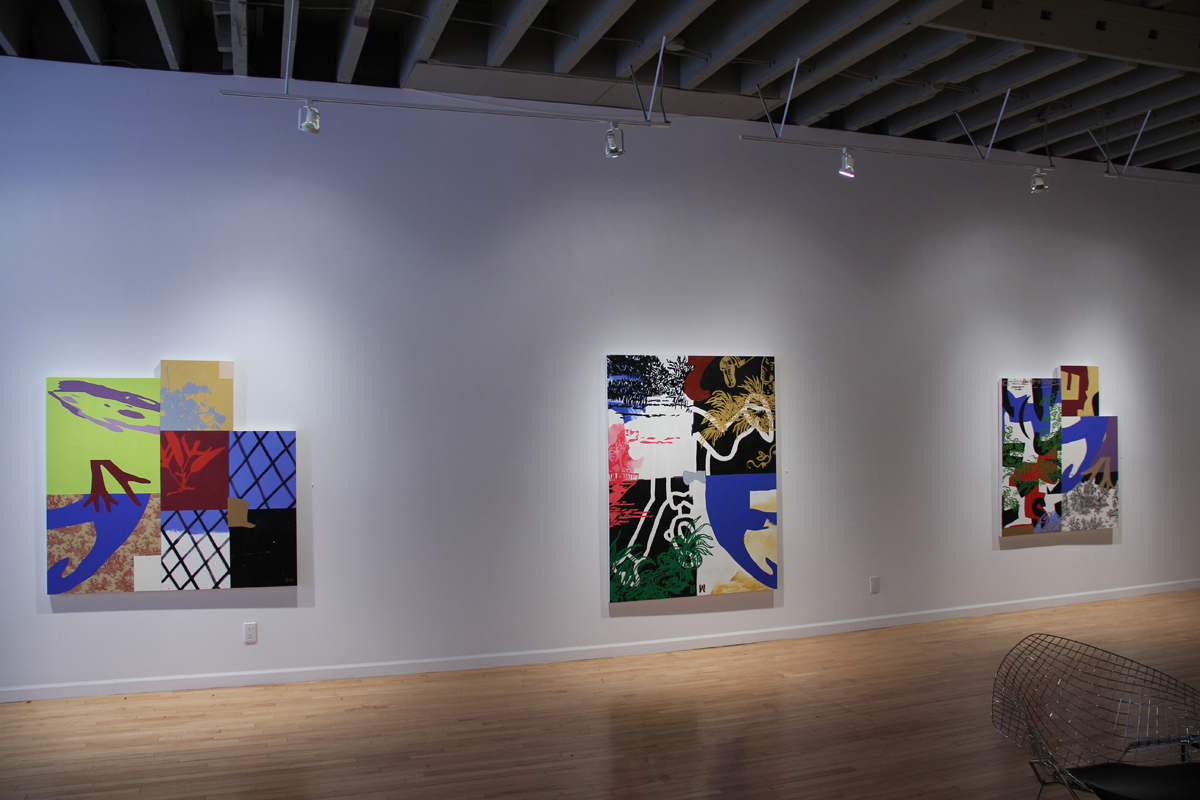 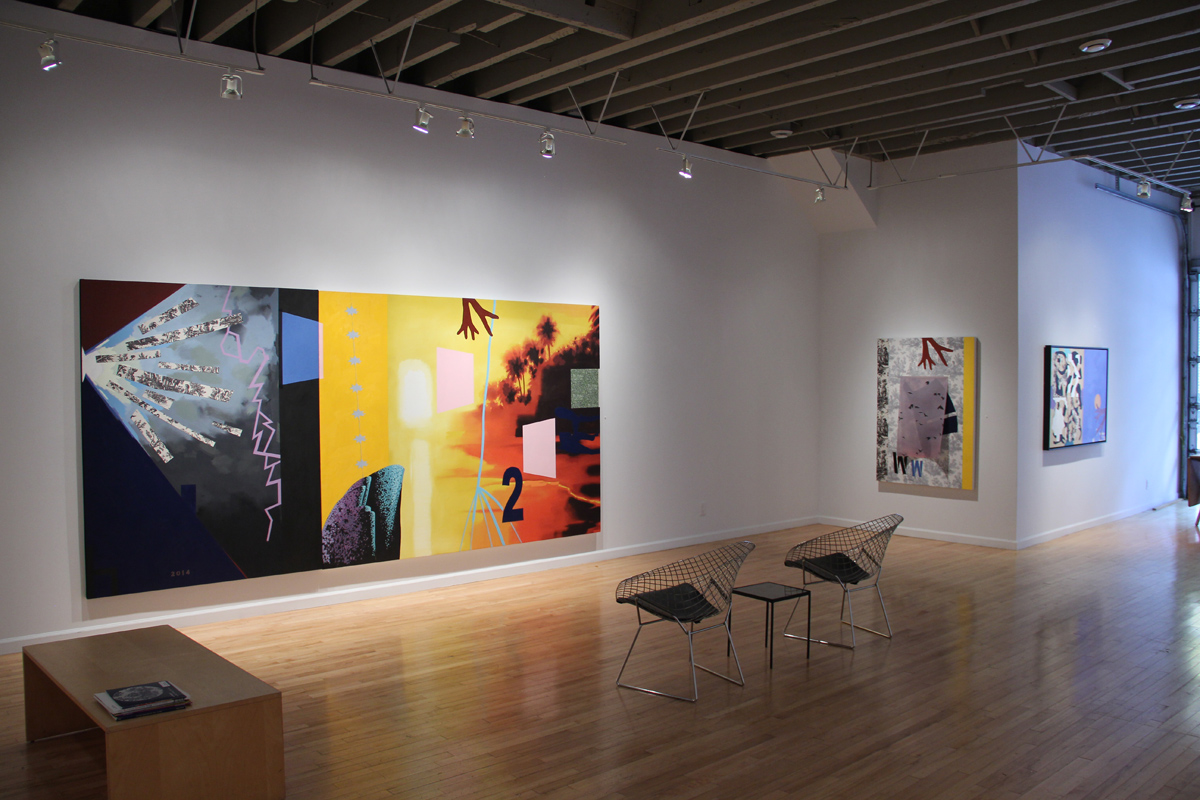 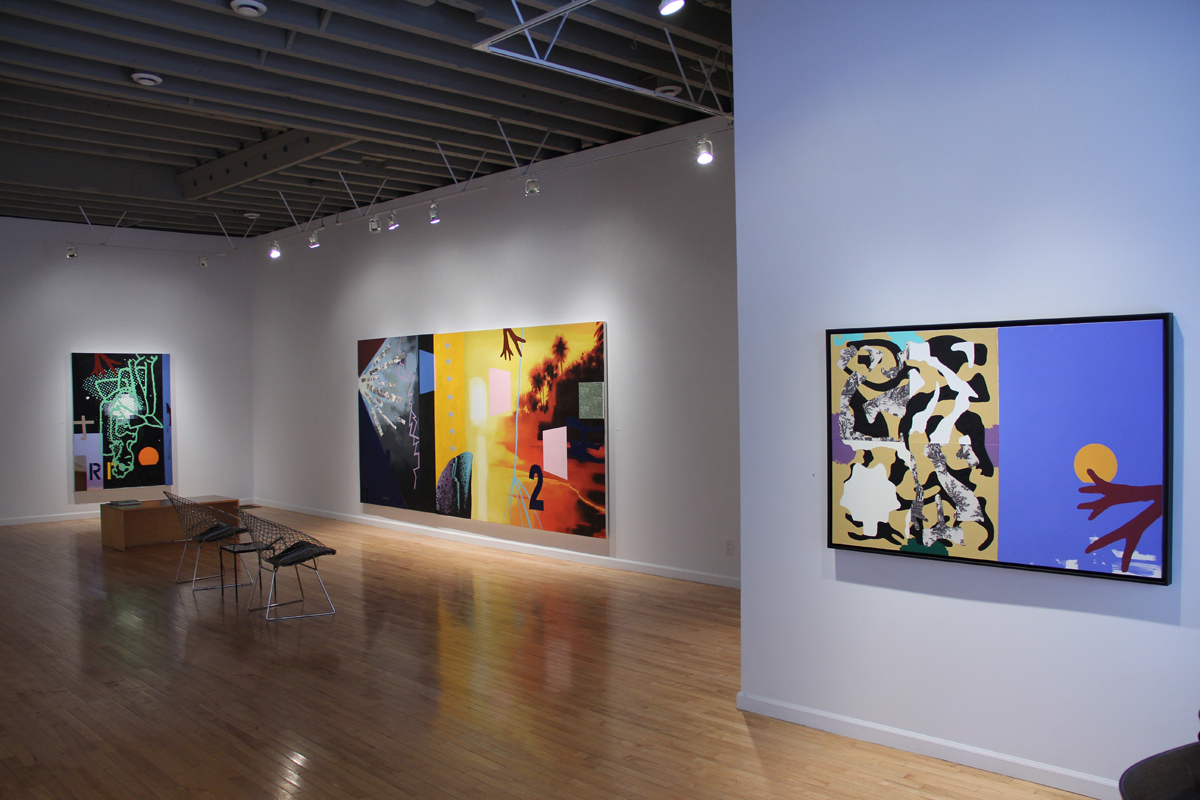 Ron Moppett’s paintings are carefully constructed abstractions. His paintings combine symbols, icons and repeating images that reference a diverse range of subjects from pop advertising to art history. Each element, when assembled together, relates to one another, their meanings often overlapping and evolving.  The paintings are similar to an archaeological excavation: layers of meaning waiting to be decoded. Moppett, however, is more interested in the abstract nature of his work and its relationship to culture than the specific narrative. He leaves it to the viewer to use our own experiences to create the meaning.

Ron Moppett was born in England in 1945. Since 1957 he has lived in Calgary where he has significantly contributed to the Alberta arts community as an artist, curator and teacher. His work has been included in many touring national exhibitions including “Curnoe / Ewen / Falk / Moppett” in 1982 and “Reflections: Canadian Art Since 1964” at the National Gallery of Canada in 1984. Important solo exhibitions include his first retrospective exhibition “Ron Moppett” at the Walter Philips Gallery, Banff in 1982 and “Painting Nature with a Mirror: Ron Moppett 1974-1989” curated by Katherine Ylitalo for the Glenbow Museum, Calgary in 1990.

Ron Moppett is the recipient of many prizes.  In 1997 he won the Gershon Iskowitz Prize, one of the largest national awards given annually to a visual artist in Canada and in 2005 Moppett received the Alberta Centennial Medal for significant contribution to the arts in Alberta.

In 2012 the Calgary Municipal Land Corporation commissioned Moppett to create a 110-foot long mosaic containing over 950,000 tiles.  This mural is the largest freestanding mosaic mural in Canada and represents a significant re-rejuvenation to Calgary’s East Village.

Moppett’s work is in many corporate and public collections including the Glenbow Museum, Canada Council Art Bank, National Gallery of Canada and the Musee d’art Contemporain de Montreal.

Ron Moppett “Paintings with Prettymuch/ Everything”