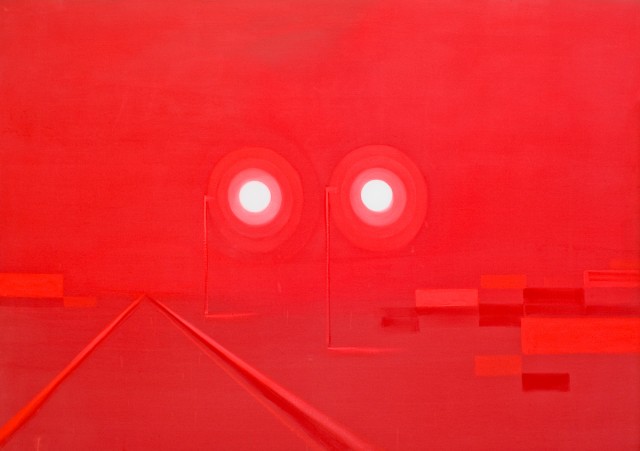 Several artists represented by Michael Gibson Gallery have been included in the upcoming 60 Painters exhibition taking place at Humber College School of Arts and Media Studios from May 18th-June 9th 2012. Among the 60 artists, included are Jordan Broadworth, Will Gorlitz, Doug Kirton, John Kissick, Wanda Koop and David Urban.
About the exhibition: “60 Painters is the most ambitious overview of contemporary Canadian painting ever. It will be hosted at Humber College’s Arts and Media Studios in 12,000 + square feet of theater and studio space from May 18th – June 19th, 2012. Only such a large space will house a collection of this magnitude. The artists are a mixture of emerging artists and very well established artists. Some of the artists are within the first few years of their practice while others are in their third or fourth decade of exhibiting. All of the painters are creating new work for the exhibition or contributing work that is significant to their practice.”