On November 14, Michael Gibson Gallery celebrates a major milestone: 35 years in The Art Business in London, ON.

For the past 35 years we have run a successful commercial gallery in the downtown core.  We have been consistent and strategic in our accomplishments.  Galleries of our quality rarely exist outside of the major cities in Canada.

I have been very fortunate to call London home and have worked hard to build a nationally recognized art gallery with regional and nationally recognized artists.  I have built a business that compliments my peers who are located in much bigger cities such Vancouver, Calgary, Toronto or Montreal.  London has been a great base to work from, as the arts community is vibrant and loyal.

I have had many clients, employees, supporters, artists and trades-people help me make the gallery happen. And I would like to thank all of them for their years of support. 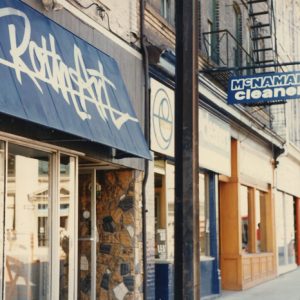 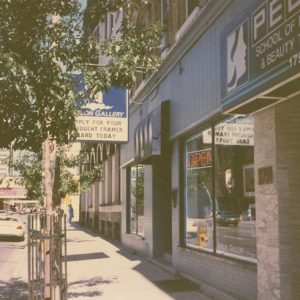 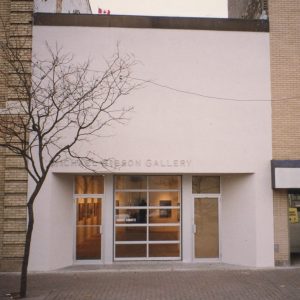 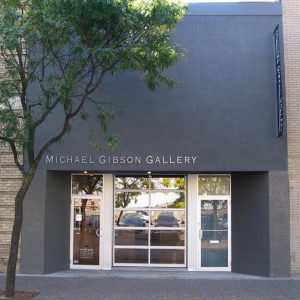 1985 Elected to Board of London Downtown Business Association.

1986 Opened at Eaton Square Mall, 2000 sqft. Moved because of demolishment.

1996 Launched www.gibsongallery.com, a rare internet presence at the time.

1997 Moved to 157 Carling Street, 2000 sqft. in order to represent nationally recognized artists. Purchased the building in 2005.

1998 Became a member of the Art Dealers Association of Canada (ADAC).

1999 Attended the inaugural Art Toronto, and attended all subsequent 20 years.

2018 Built an Atelier on the 2nd floor of the gallery for visiting artists.

Between 1999 and 2019 attended 15 Art Fairs outside of Canada including London UK, Miami, Chicago and New York.