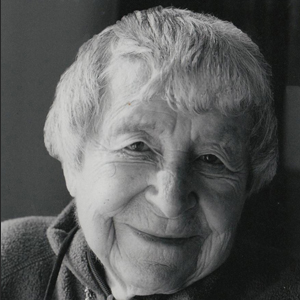 Doris McCarthy (1910-2010) was one of Canada’s leading female artists who is recognized as one of the most cherished interpreters of the Canadian landscape.

McCarthy was born July 7, 1910, in Calgary, Alberta and moved to Toronto with her family shortly before the First World War.  In 1926 she earned a scholarship to the Ontario College of Art where members of the Group of Seven, including both Arthur Lismer and JEH MacDonald, mentored her.

Soon after graduating from OCA in 1930, McCarthy’s works were exhibited in the 1931 Ontario Society of Artists’ Annual Exhibition. She achieved her membership to the Society in 1945 and later went on to become the first female president from 1964-67.

At the age of 62, McCarthy retired from teaching and devoted herself to her painting and her travels.  Some of her early painting trips involved trips to Muskoka, Haliburton, Georgian Bay and in 1972 she made her first trip to the Canadian Arctic.  McCarthy also travelled and painted in Costa Rica, Spain, Italy, Japan, India, England and Ireland, but it was always the Canadian landscape that inspired her the most.

As a member of the Order of Canada, Order of Ontario, a recipient of five Honourary Doctorates and a teacher at Toronto’s Central Tech, Doris McCarthy has a firm position as a pioneer in Canadian art.

At the age of 100, Doris McCarthy passed away in 2010.  As part of her continuing legacy, McCarthy has endowed her home, “Fool’s Paradise” located on the Scarborough Bluffs, to the Ontario Heritage Trust to be used as an artist studio and sanctuary for decades to come.

MGG specializes in the acquisition and sale of artwork by Doris McCarthy.  If you own a Doris McCarthy and would like assistance in determining its value, please contact Michael directly HERE or call 519.439.0451. 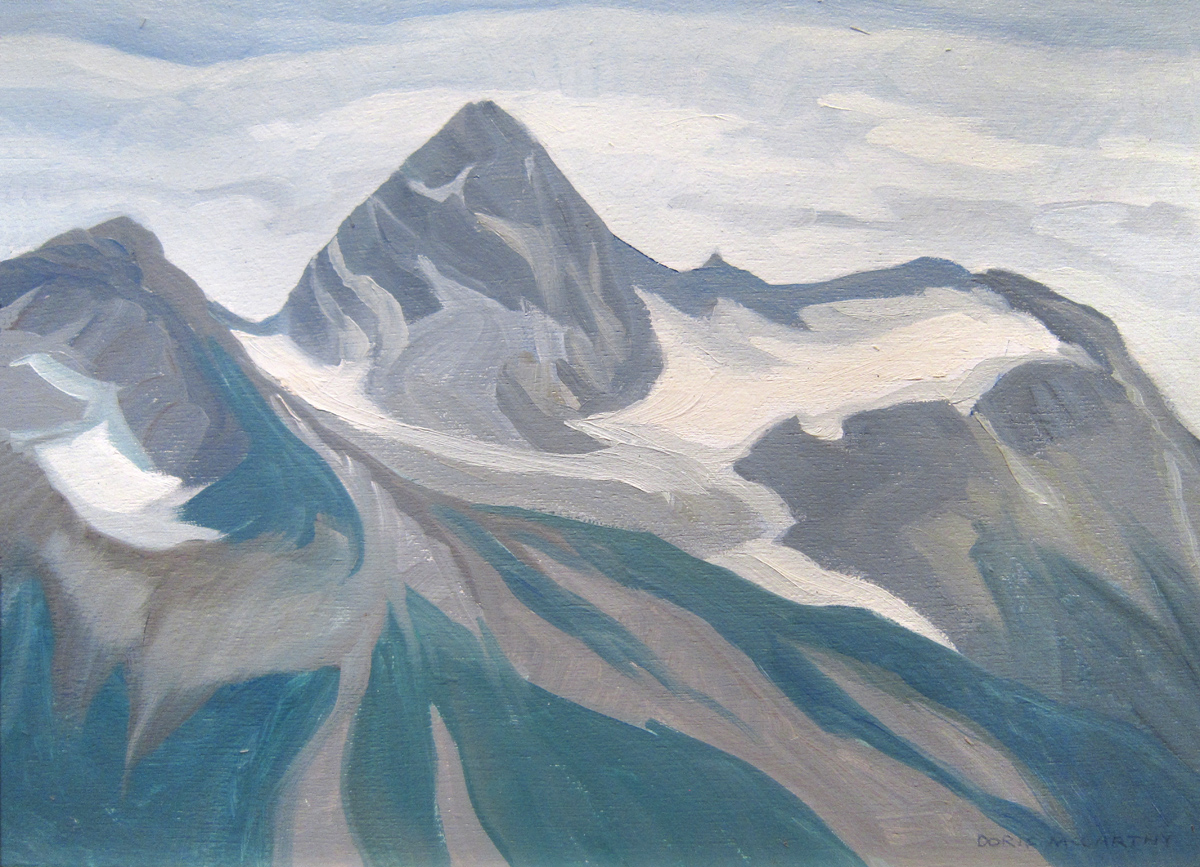 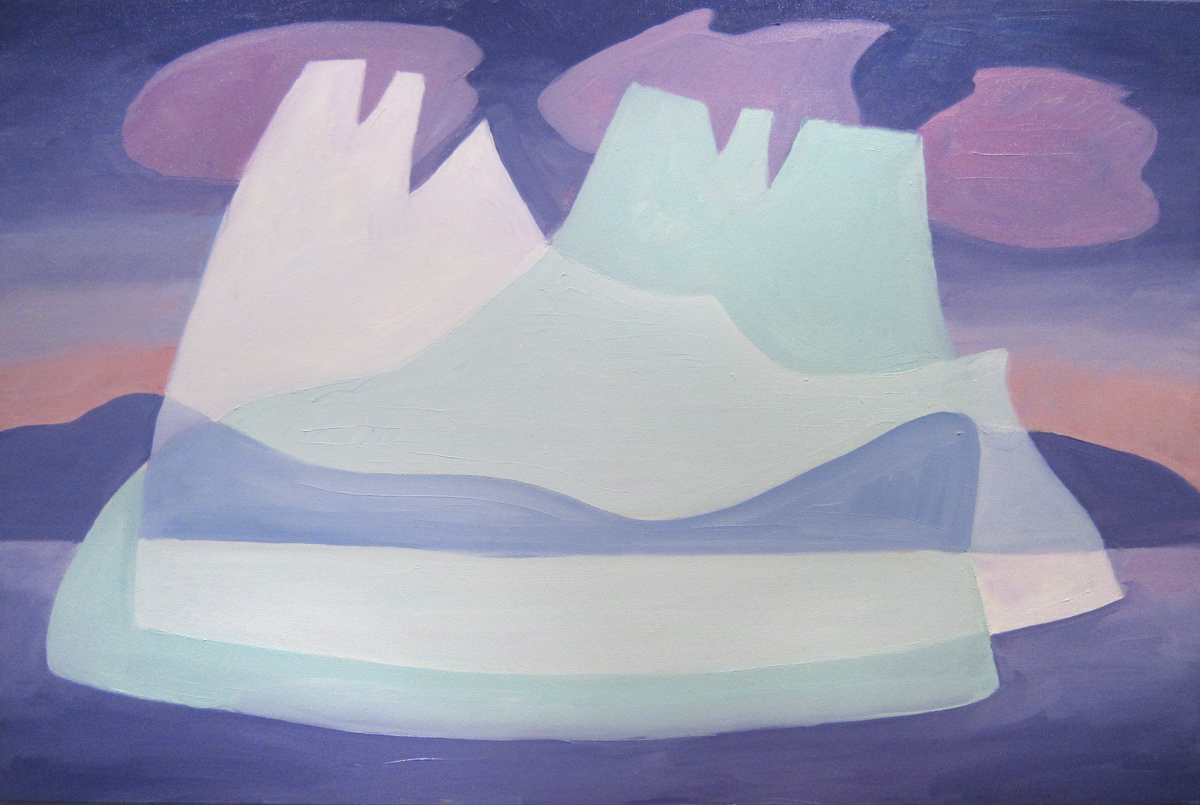 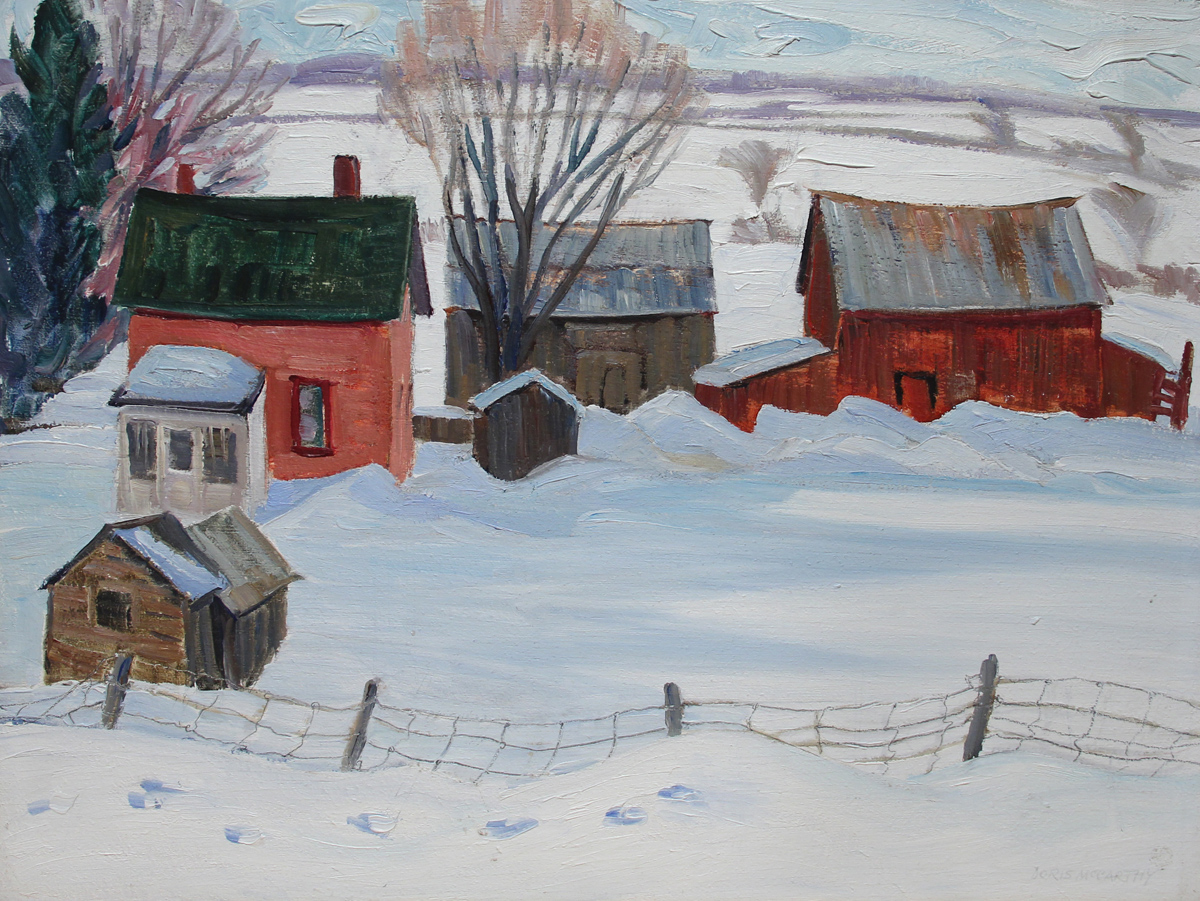 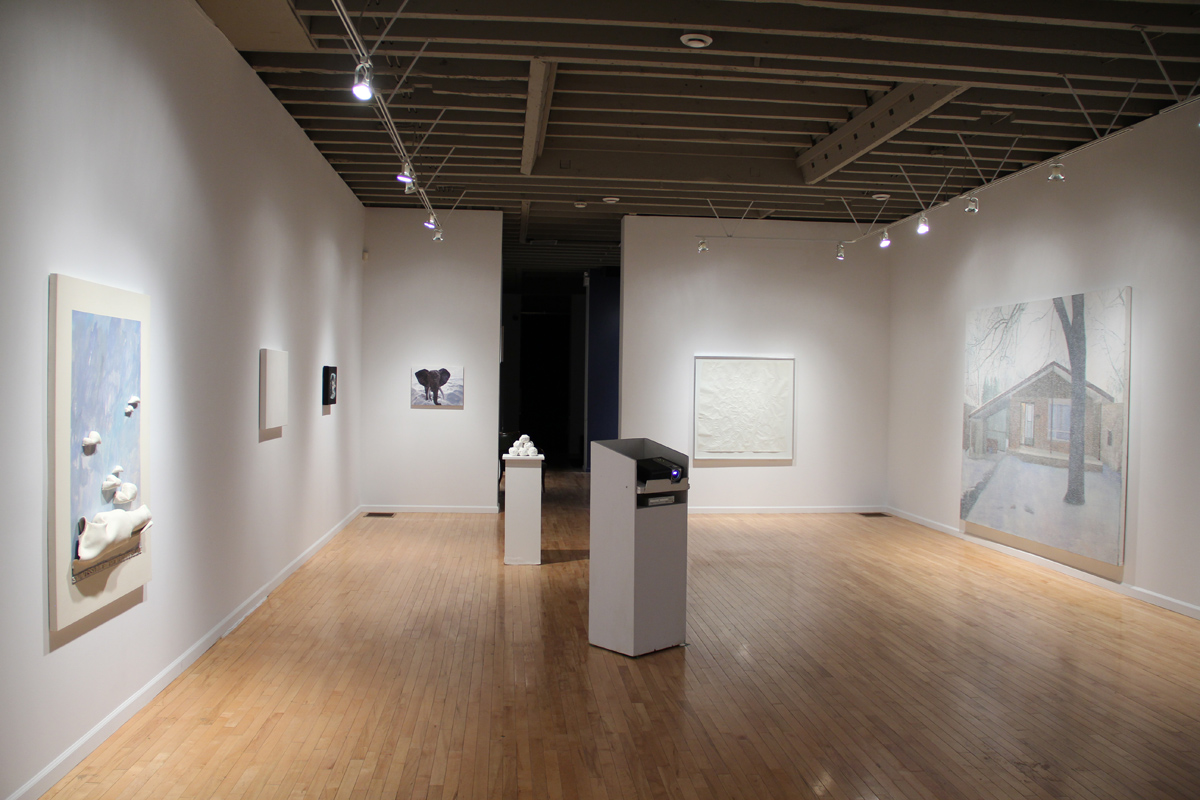 The snow show is not a Michael Snow show as many have suggested. This summer I acquired a painting where snow was the dominating force. As we put it on the rack for storage (as[...]

Part 6 in the 6-part series "Doris McCarthy's Canada", created in partnership by the Doris McCarthy Gallery, University of Toronto Scarborough and the Faculty of Information.

Michael Gibson Gallery video introducing our Doris McCarthy exhibition from December 2012. In the video learn about Doris' inspirations behind her paintings that interpret the Canadian landscape.