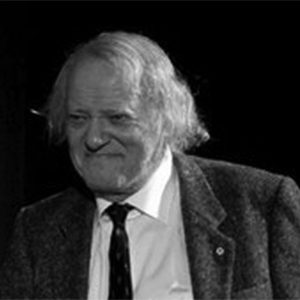 Born in Toronto and twin brother to David Rabinowitch, Royden Rabinowitch studied at the University of Western Ontario.  He was Chairman of Fine Art at the Ontario College of Art for a year before he moved to New York in 1970.

His early work was influenced by the Modernists Alberto Giacometti, David Smith and Constantin Brancusi. Through the years his interests evolved through Constructivism to non-figurative sculptural works. His sculpture explores the relationship between the sculptural form and the human body, in contrast to other sculptors whose focus is on architecture or landscape.

In 2012 Rabinowitch was awarded the Governor General’s Award in Visual and Media Arts honouring his nearly 50-year career as a sculptor. He is an Officer of the Order of Canada and the only artist who is a Life Member of an Oxbridge college (Clare Hall, Cambridge).

His artwork is in some of the most prestigious museum collections worldwide including the Guggenheim in New York, Centre Pompidou in Paris, Tate Modern in London, Stedelijk Museum, Amsterdam and Neue Nationalgalerie, Berlin amongst countless others.

In 2014, a private gallery in Ghent, Belgium opened, which holds the largest private collection of Royden Rabinowitch’s work.

MGG specializes in the acquisition and sale of artwork by Royden Rabinowitch.  If you own a Royden Rabinowitch and would like assistance in determining its value, please contact Michael directly HERE or call 519.439.0451. 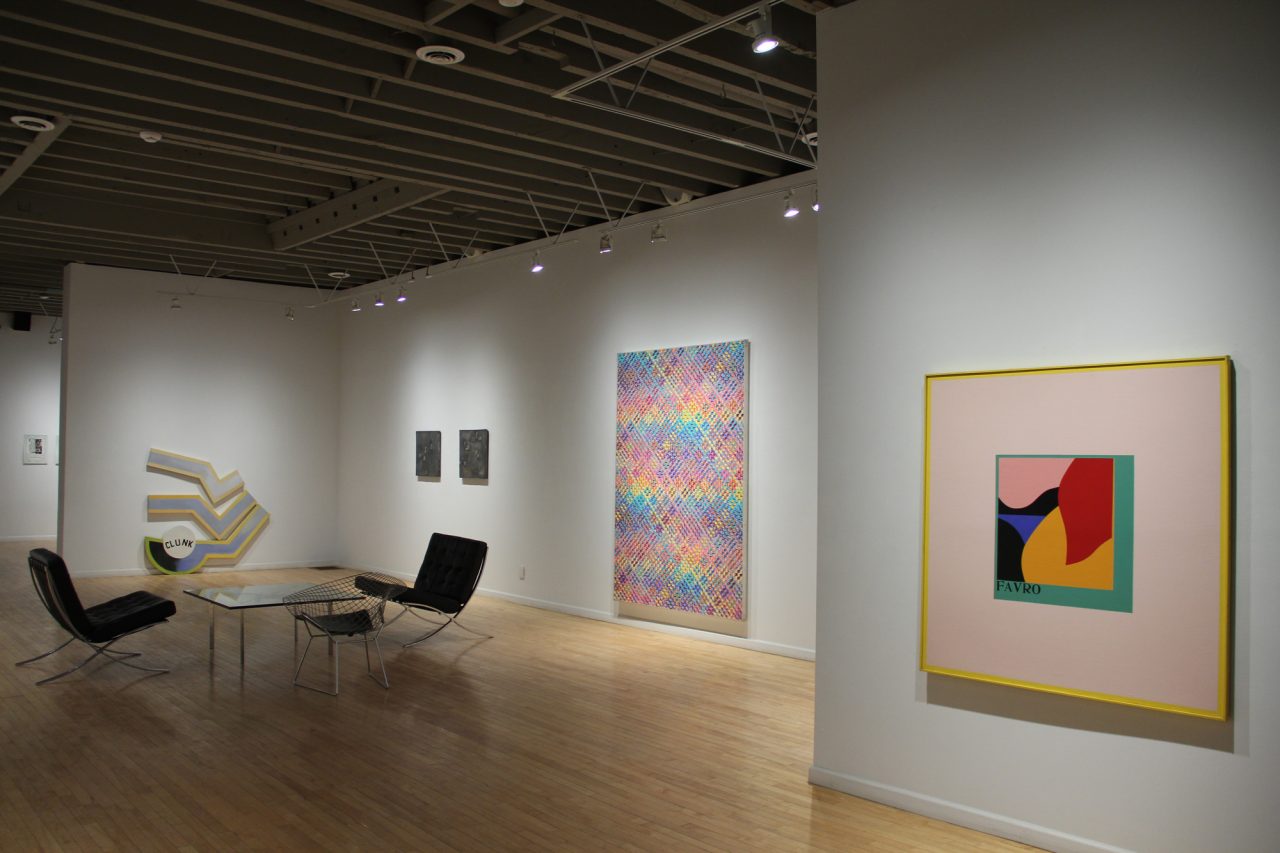 Our winter 2019 exhibition celebrates the work of 10 Canadian artists who were born between 1931-1946.  Through the artworks of these diverse artists, we explore the relationships, regionalism and artistic influences of Iain Baxter, David[...]

Arts award recipient has ties to the area

A Look Inside the Studio

A rare look inside the studio of Canadian born sculptor Royden Rabinowitch. Minimalist in nature yet these work somehow manage to emit the energy of the powerful mind that has created them. Royden the mathematician, physicist, engineer, scientist, philosopher, artist...describes them as "simple calculations" yet the mental calculations that have led to their creation are anything but.

Sculptor Royden Rabinowitch speaks about the artist's role as an independent thinker in society, and the main focus of his own work -- to manage the tension in our secular society between values and facts.  Produced by the Canada Council.