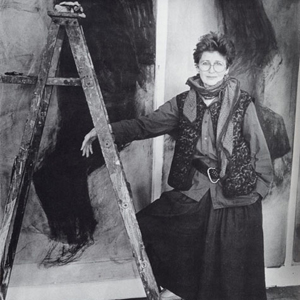 Over the course of thirty years, Betty Goodwin was an important member of the Montreal artistic community. She used the mediums of drawing, sculpture and printmaking, to portray the fragility of life in a complex, uncertain world. Attracted by the materiality of found objects and sites, Goodwin made visible their histories and innate characteristics. Themes of loss, mourning, passage and difficulty of communicating pervade her work. Her art evolved in series, and shows a strong affinity to Joseph Beuys and Bruce Nauman, two artists she greatly admired. Goodwin”s work is at once very personal, social and political and conjures up the malaise of our time.

Largely self taught, Goodwin began painting in the late 1940s. During the 1950”s and 60”s she painted still-lives and depicted scenes of life in Montreal”s Jewish east side.

In 1968, searching for a meaningful connection between herself and her art, she enrolled in a printmaking course with Yves Gaucher at Sir George Williams (Concordia University). She explored objects, litter found on the street, and articles of clothing – vests, gloves, shirts, parcels, hats – emblems of life”s traces and absences. These innovative prints, each print in the series being unique, gained her international attention.

From 1972 to 1974, Goodwin worked on the Tarpaulin series of wall hangings. She reworked the surfaces of these found coverings – layered them with gesso and paint; patched, stitched, and marked them – and shaped them into collages and sculptures.

Although she explored different media, Goodwin continually returned to drawing. In 1982, and over a period of six years, using graphite, charcoal and oil pastels on a support of vellum or translucent Mylar, Goodwin continued her in-depth exploration of the human form creating large scale works entitled Swimmers. Looking back on the series of haunting images of solitary, floating or sinking bodies, suspended in space, Goodwin commented on their ambiguity: “In the Swimmers, there was always the dual side of swimming. How we can”t do without water. Water is our life, but it can take you away also.”

In 1977, Goodwin began her exploration of the theme of passage. Reconstructing rooms and passageways with various materials, she uncovered the traces of life in installation works such as Rue Mentana, 1979, where she forced the viewer to gain an awareness of their own body. From 1988-89, Goodwin focused on the Steel Note series. These wall assemblages, made of iron-filings and other metal objects, held together by a magnet on a steel plate, had the feel of memorial tablets with their added inscriptions. In the La mémoire du corps series (Memory of the Body) 1990-1995, Goodwin depicted photographic enlargements of skeletal bones, beds, baths and nerves of the body. The overriding mood of the series is somber, and filled with a deep sense of loss. The Nerve series, showing bodies connected and bound to the earth by elongated roots, continued Goodwin”s concern for the passage of life to death.

MGG specializes in the acquisition and sale of artwork by Betty Goodwin.  If you own a Betty Goodwin and would like assistance in determining its value, please contact Michael directly HERE or call 519.439.0451. 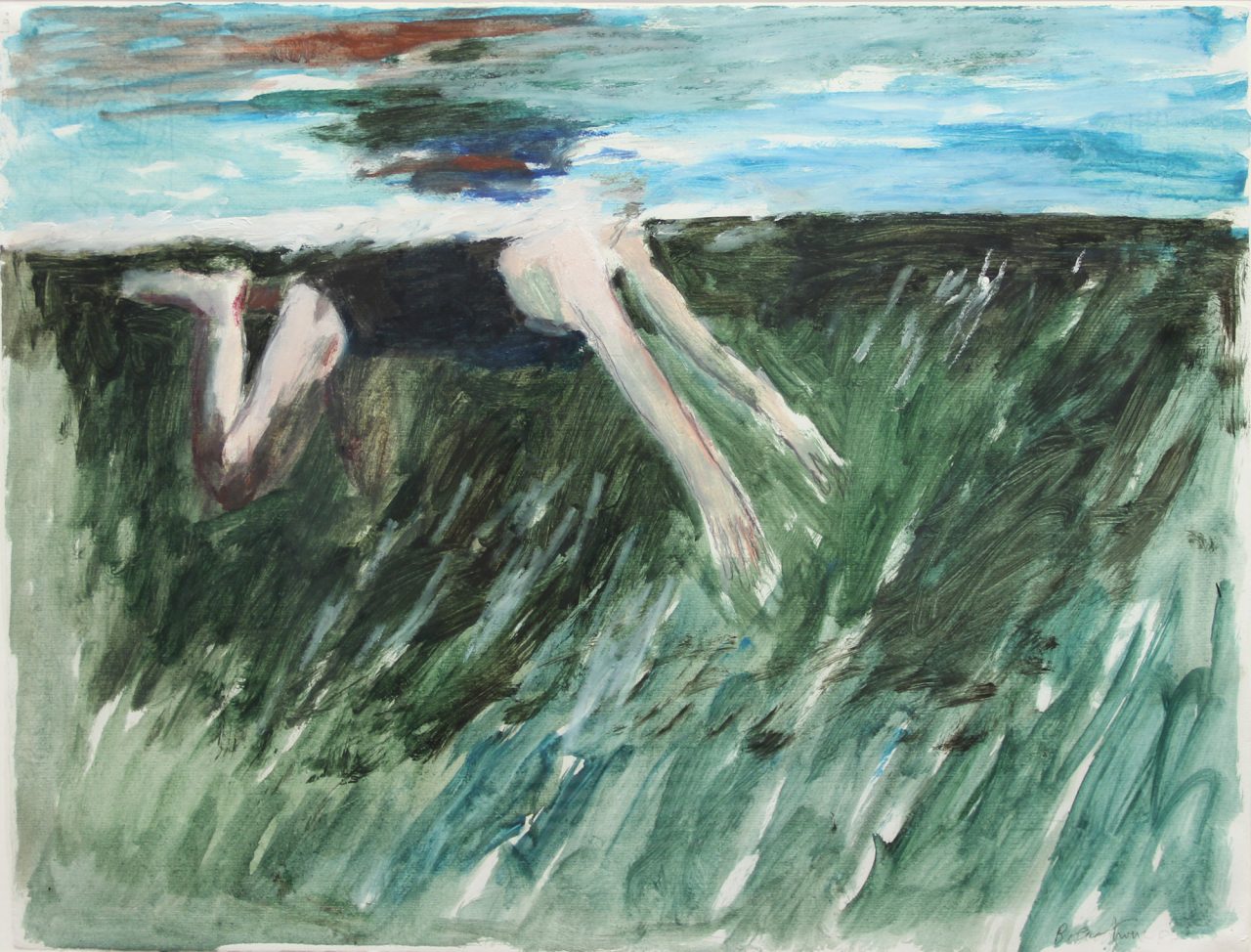 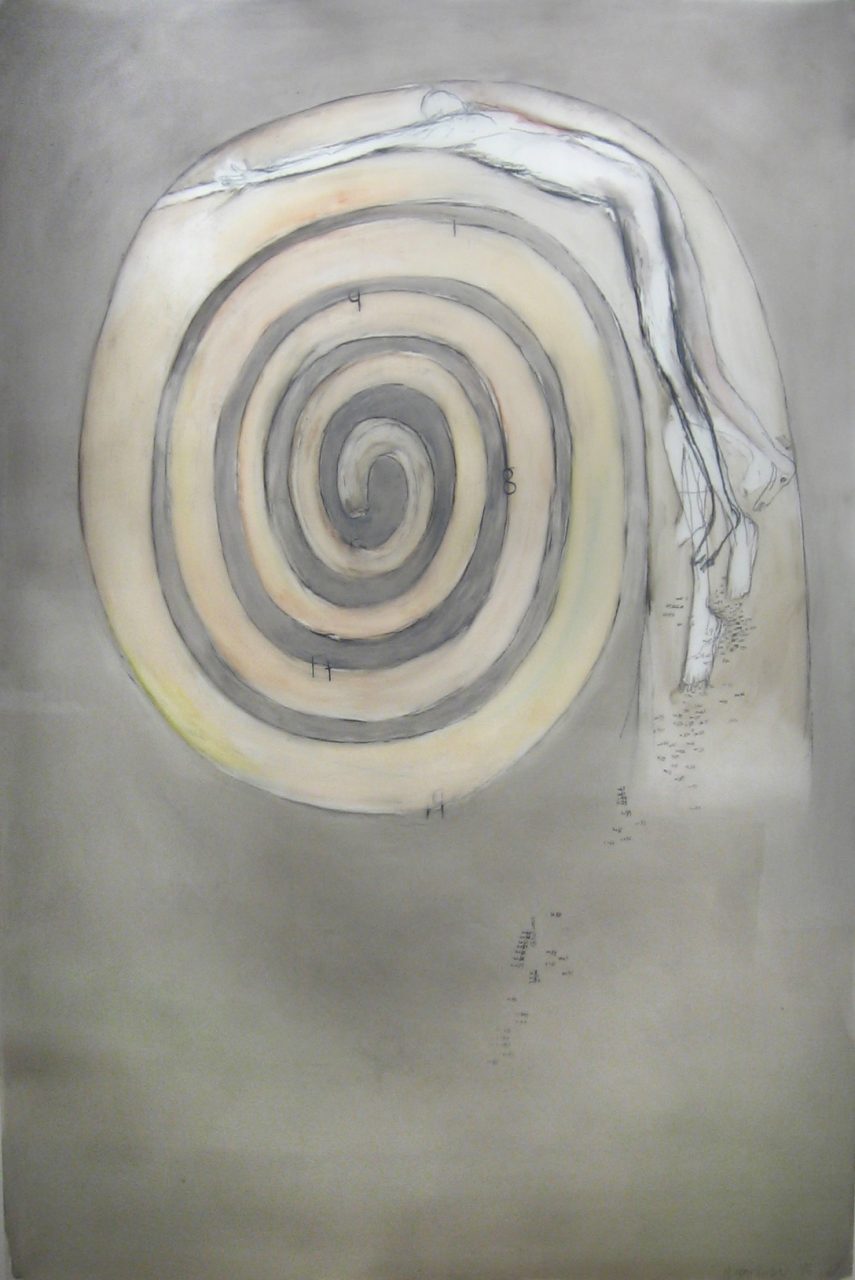 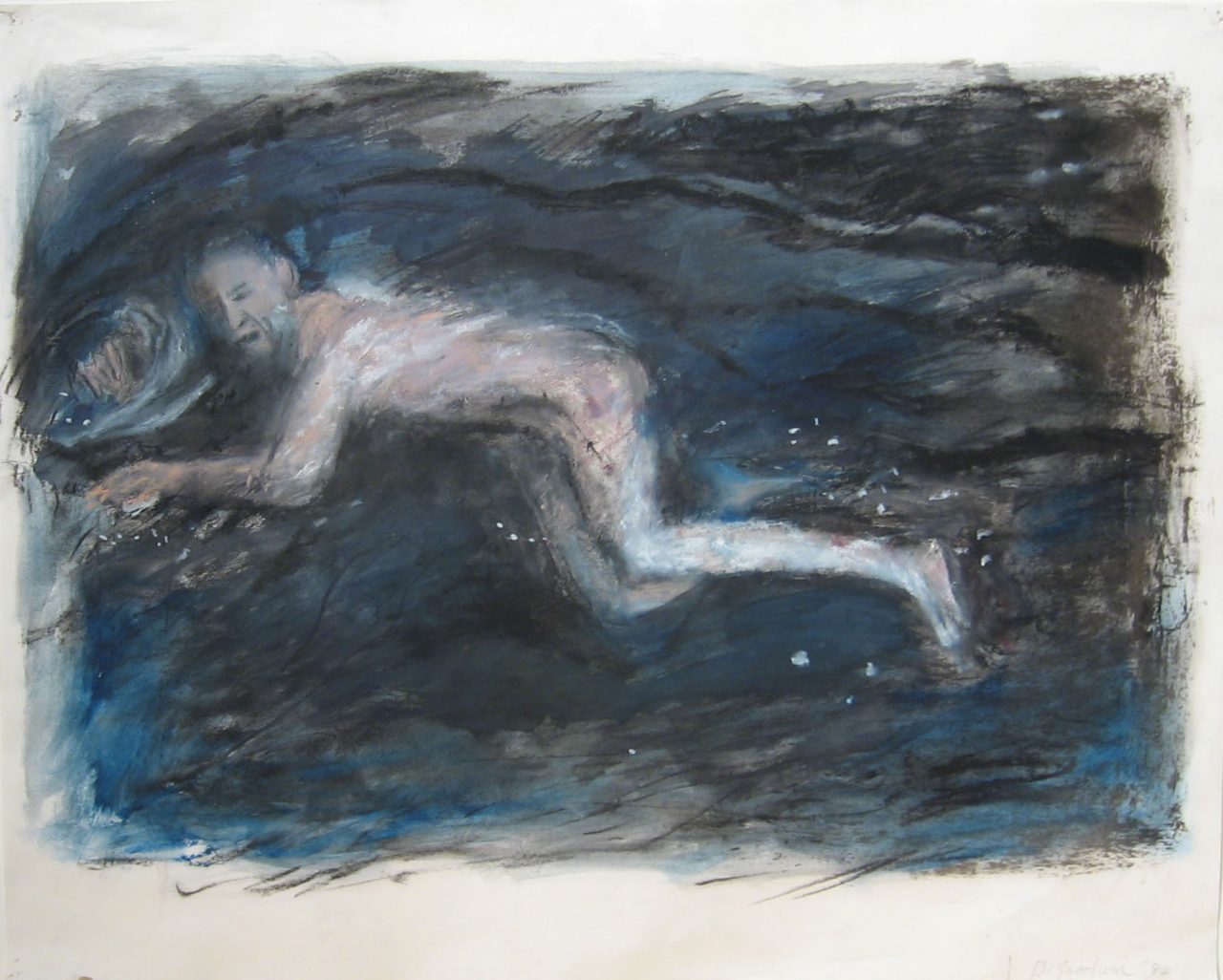 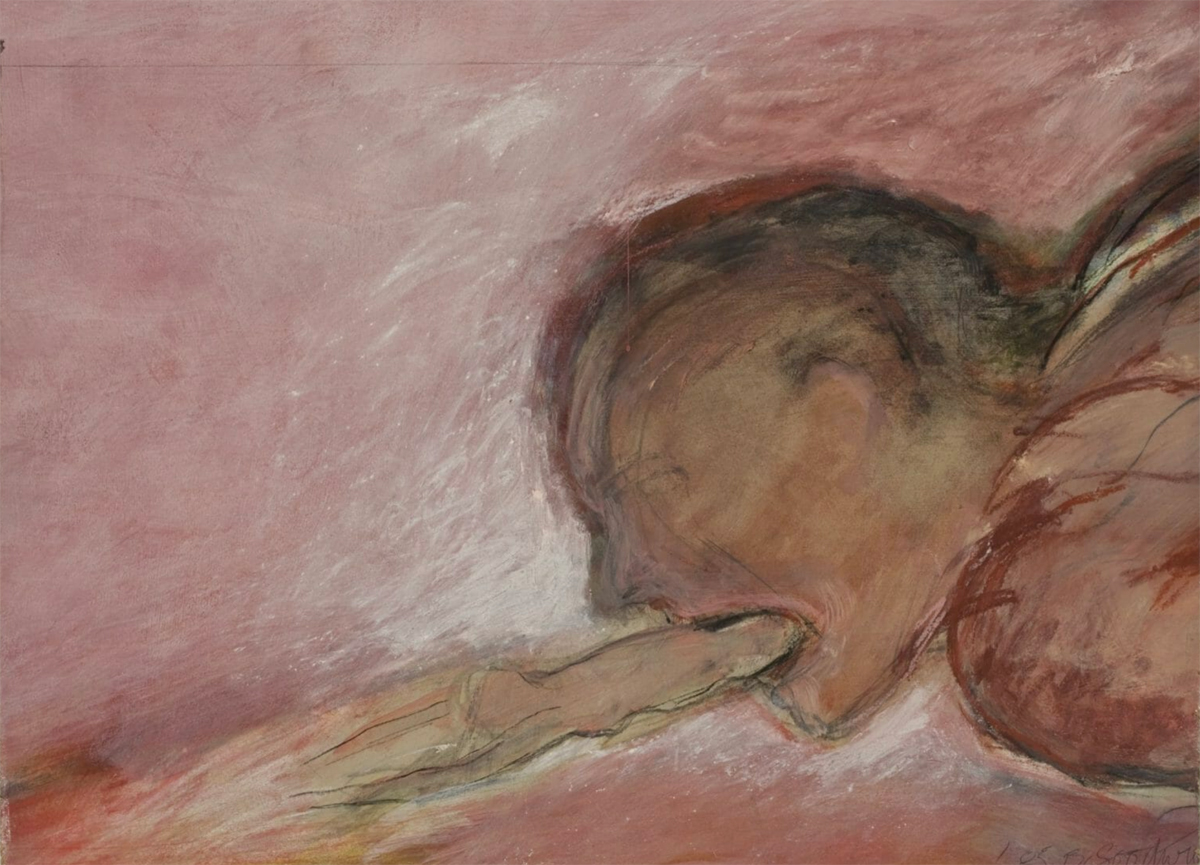 Now on at the MAC in Montreal, an exhibition featuring painting from the 1980s. 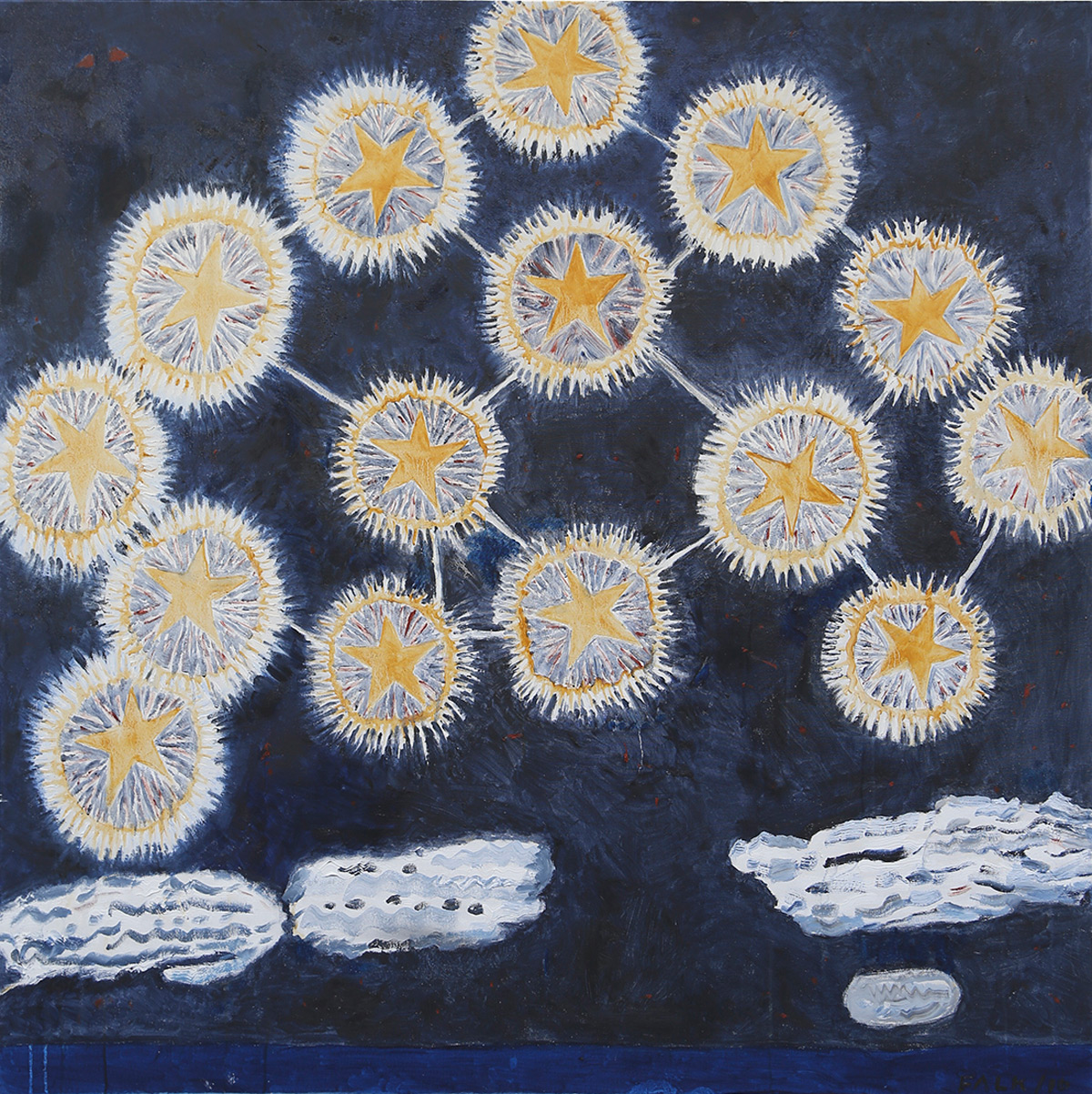 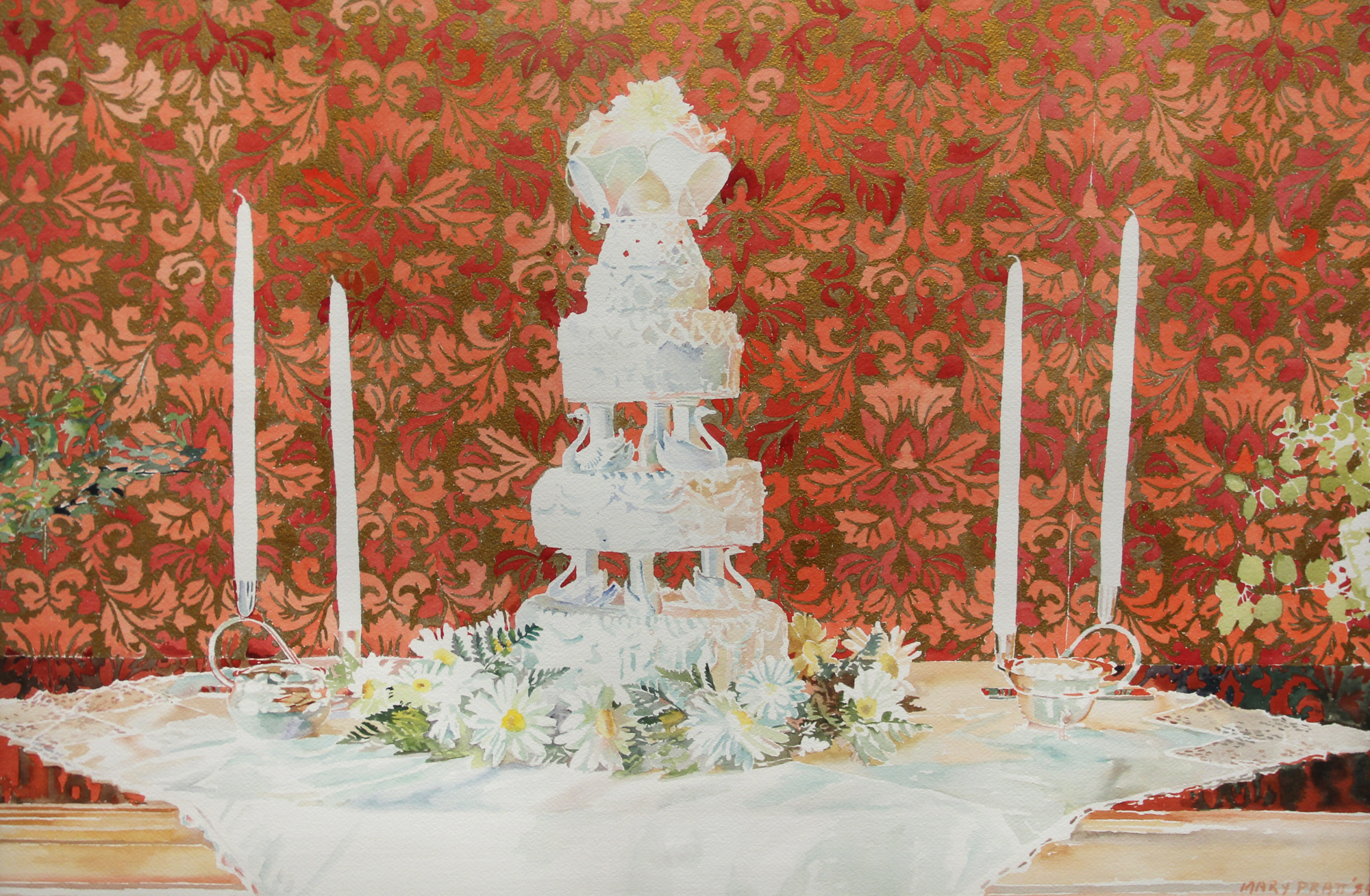