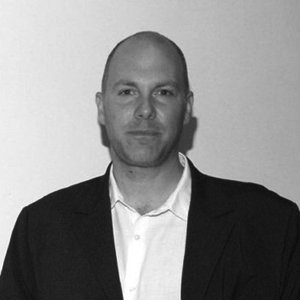 David Urban is widely regarded as the leading Canadian painter of his generation. Born in Toronto in 1966, he studied poetry and painting at York University, earning a BFA in 1989. Urban received a master’s degree in English literature and creative writing from the University of Windsor in 1991 (where he studied with Alistair MacLeod) and a second master’s degree in painting from the University of Guelph in 1993.

His work is represented in many private and public collections including the National Gallery of Canada. In 2002, Urban curated Painters 15, an exhibition of established Canadian painters which was presented at the Shanghai Museum of Art and the Museum of Contemporary Canadian Art.

The art practice of David Urban is defined by bold collisions of line and shape, clashing tones and kinetic brushstrokes. Urban builds his dynamic paintings, layer upon layer, into a strange borderland between abstraction and representation. Rhythmic geometries conjure up networks of boards, beams and girders. These improvisations incorporate the traditions of still life and landscape, abstraction and realism within an abstract framework. Urban produces forms that confound in their perception and pursues an endless investigation into how and why we see.

Urban reflects on music, childhood and the primacy of the imagination, becoming a summation of thematic ideas pursued in his paintings. He is deeply implicated in the history and methodology of paint. Urban is a poet and a musician, playing several instruments and investigating the physical presence of sound. His work explores the interplay between representation and abstraction, while maintaining a strong sense of connectivity and rhythmical structure. He integrates both real and abstract elements, simultaneously presenting two disparate threads of modern painting. 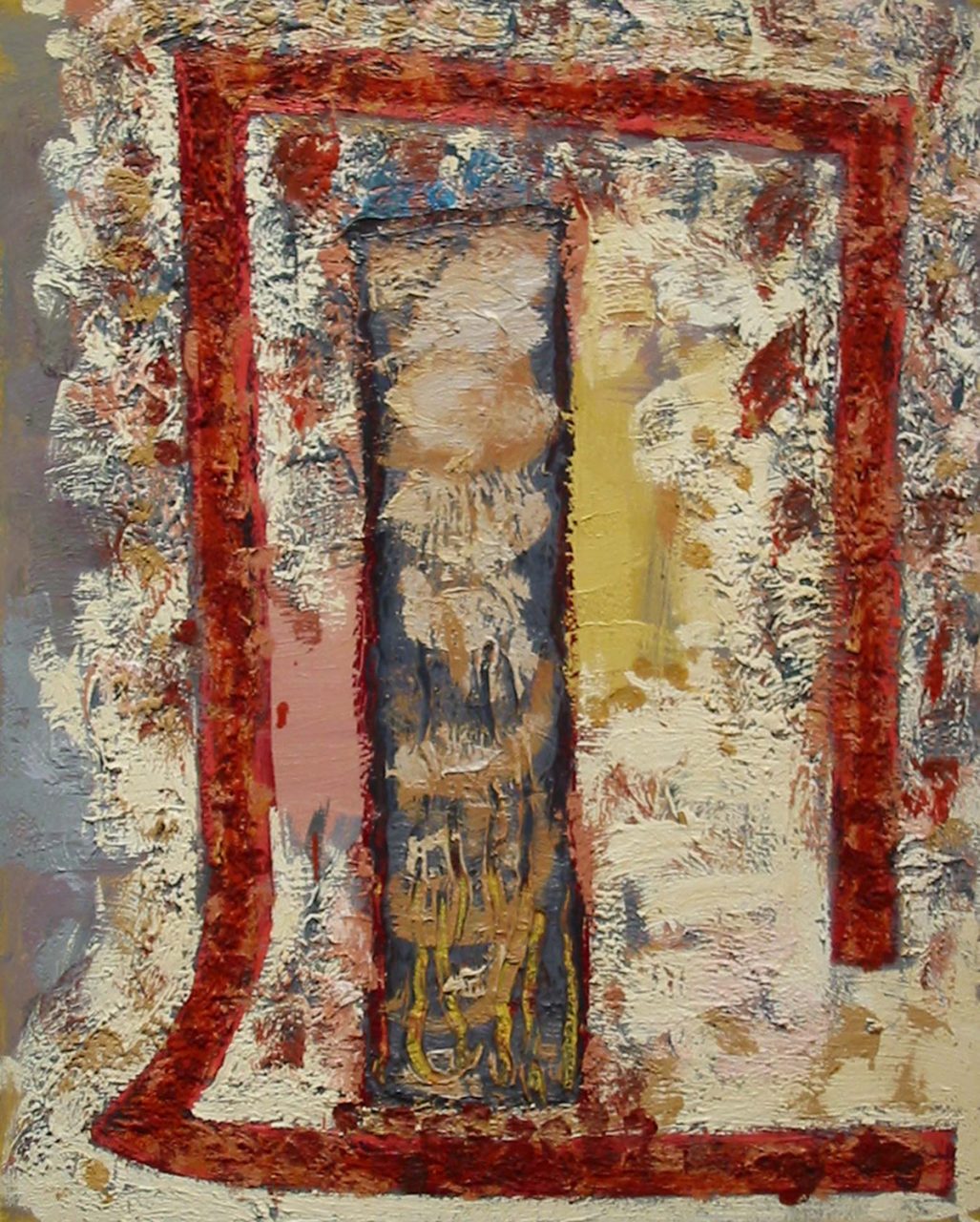 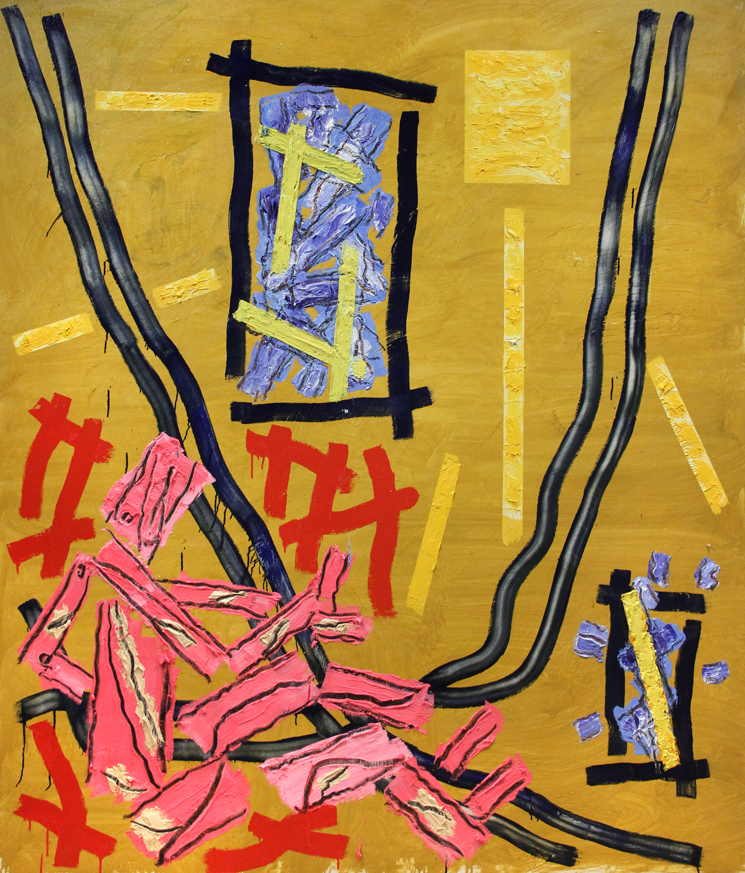 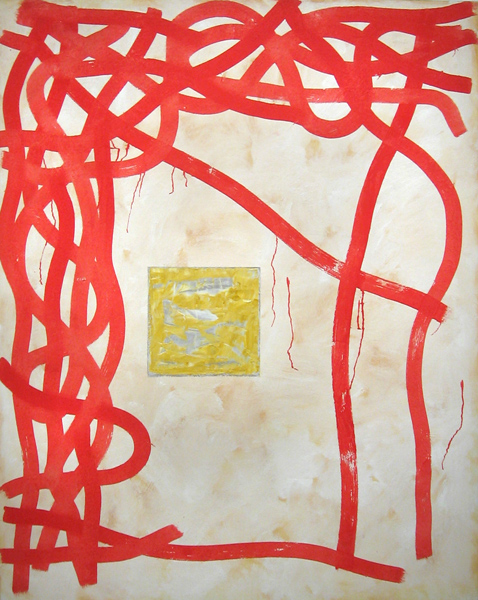 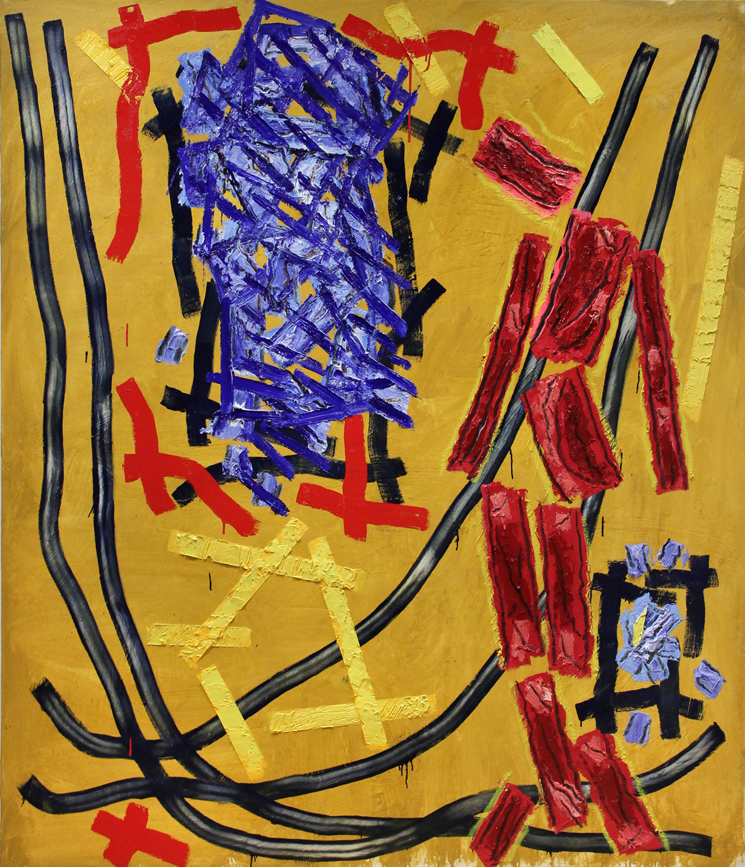 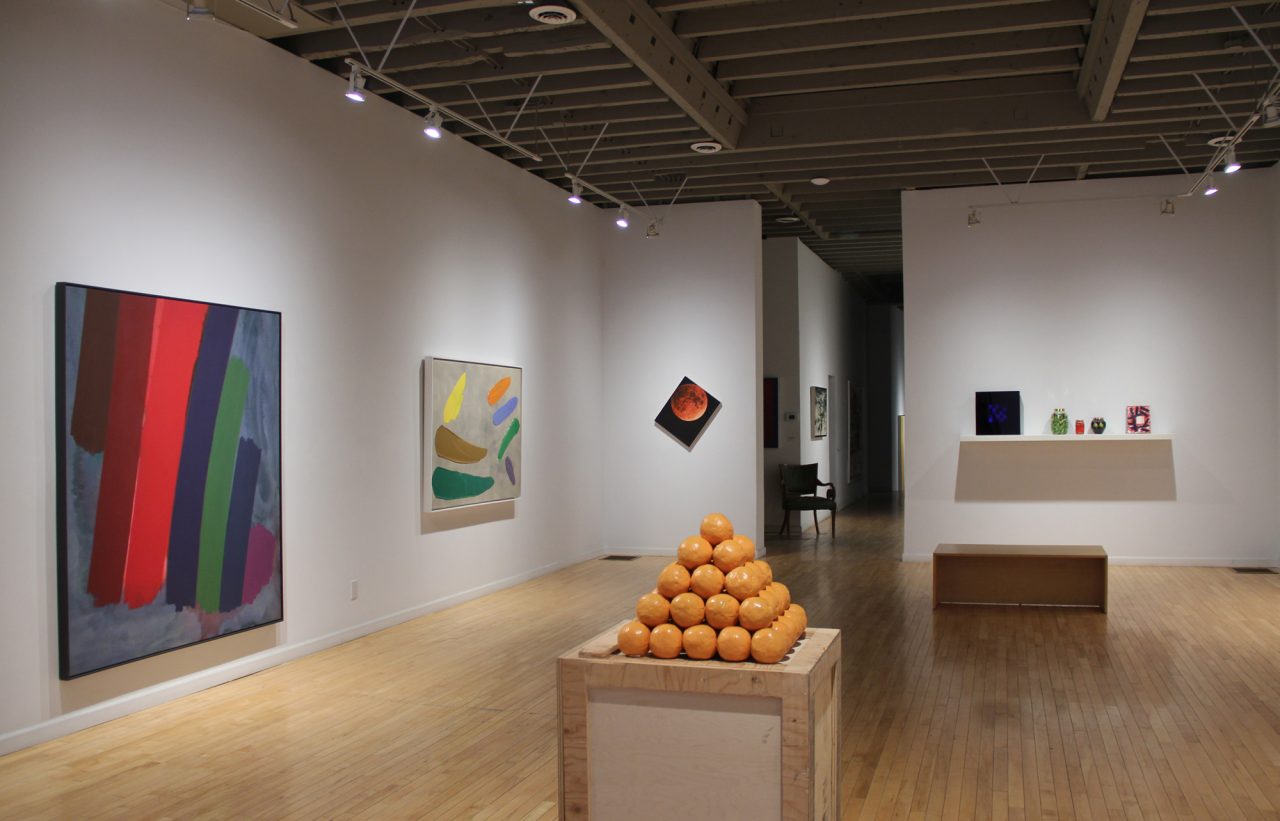 Our winter 2020 group exhibition features paintings that are saturated with glorious colour.  Chroma is the quality of a colour’s purity, intensity or saturation.  From Ron Martin's "black" painting to Mark Dicey's abstract that contains[...]

2021 Subject/Object/Process: Works from the Permanent Collection, The Varley Art Gallery of Markham, Markham, ON
Everywhere We Are, Calgary Contemporary, Calgary, AL

2019 When the sun departs for a new horizon, Corkin Gallery, Toronto, ON

Lehmann, Henry. “David Urban’s abstracts also have something to do with soul-searching”, The Montreal Gazette, 12 July 1997.

-“Two Introductions to the work of David Urban”, The Constructor, Michael Gibson Gallery, London, ON, 2005. 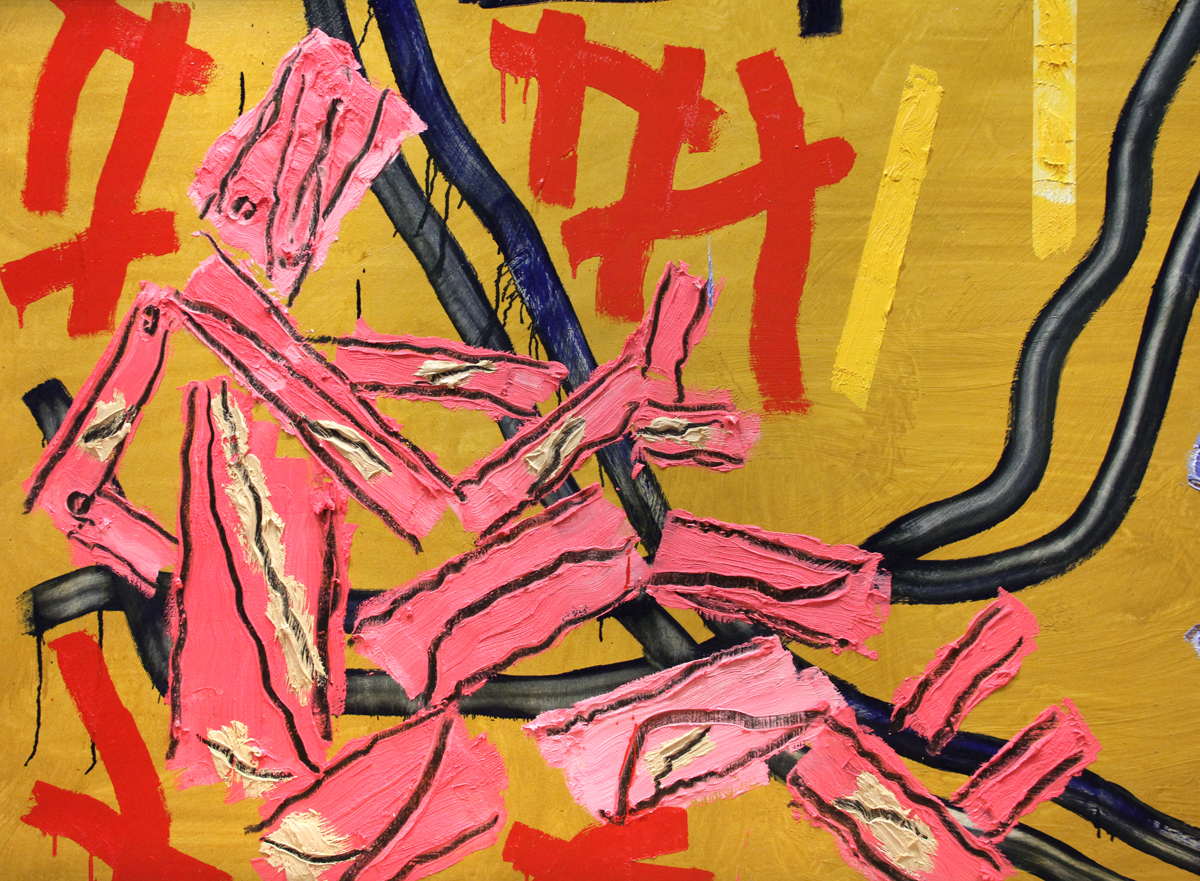 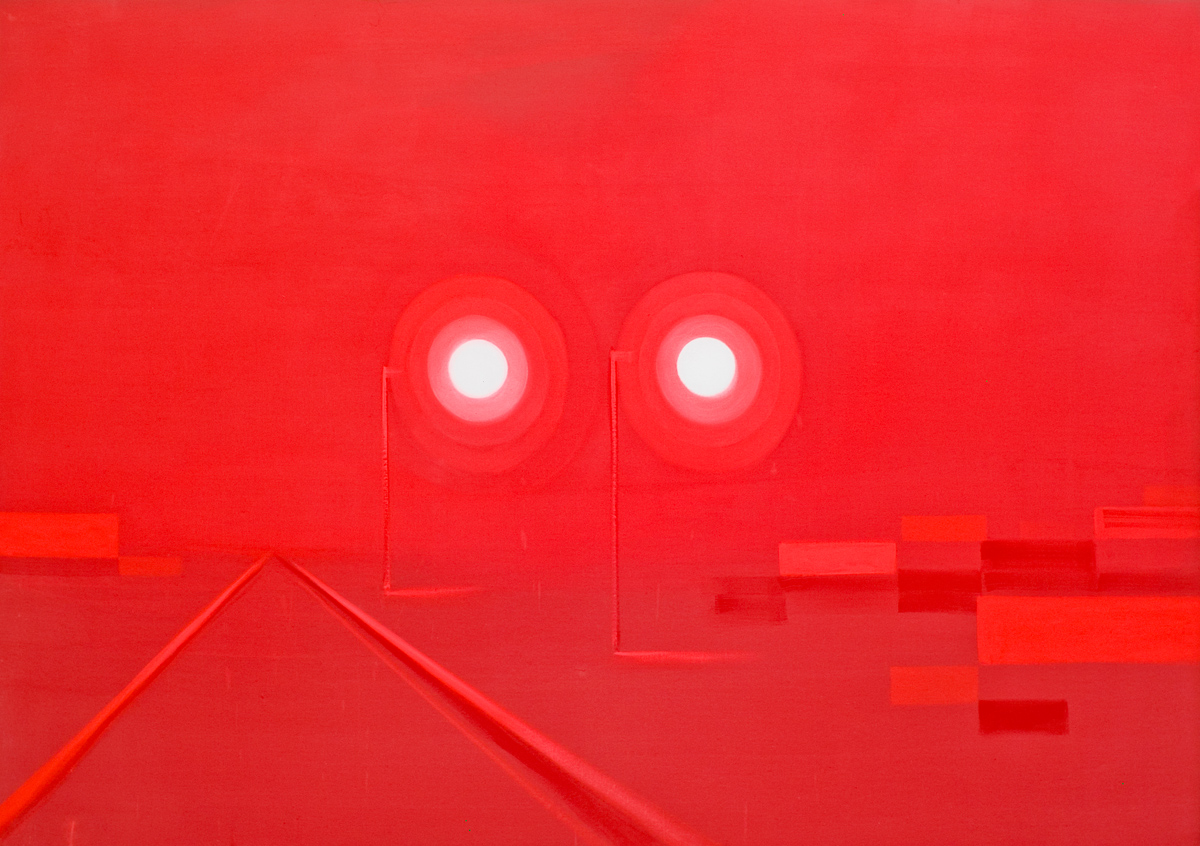 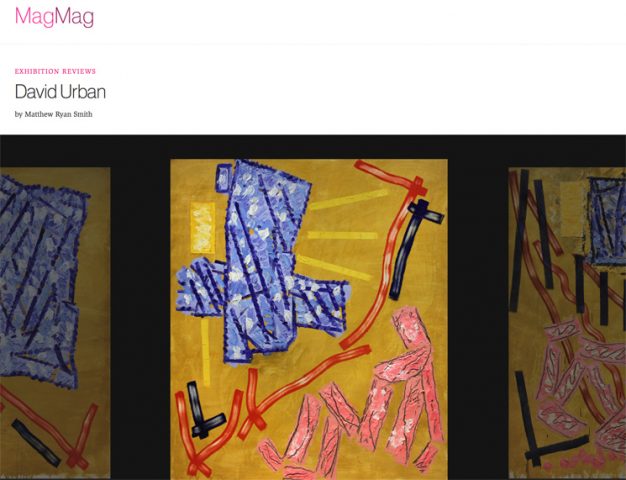 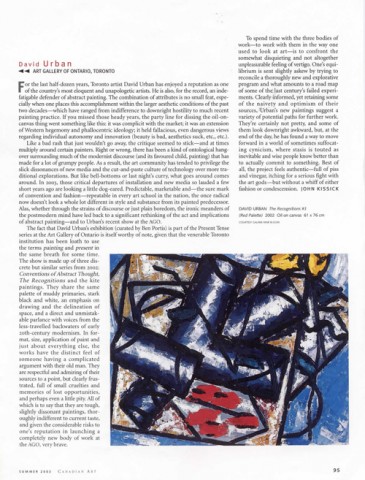 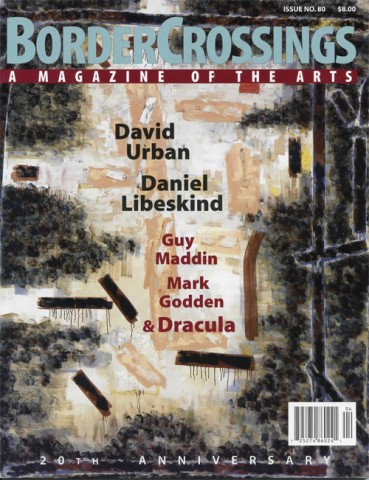 The Miraculous Questions of Looking: An Interview with David Urban & Robert Enright 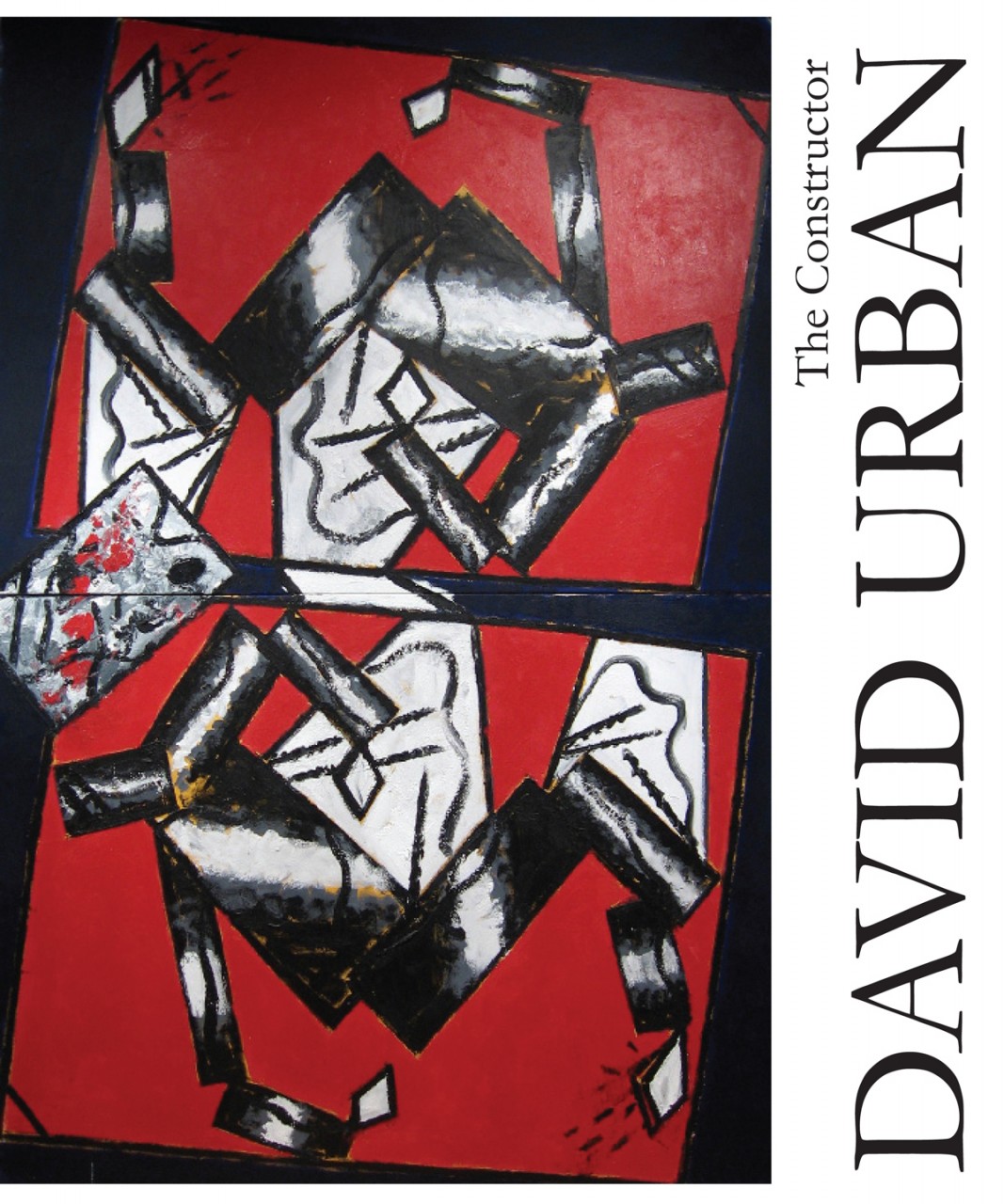 Catalogue of David Urban's seminal exhibition "The Constructor". Includes an introduction by David Moos, monograph by James D. Campbell and images of the exhibition. David Urban’s canvases are dense with paint and intensely coloured. His palette is bright – shocking us with bloody reds, piercing blues and soft yellows. The tight body of work that he has constructed reflects his passion for painting and dedication to his craft. 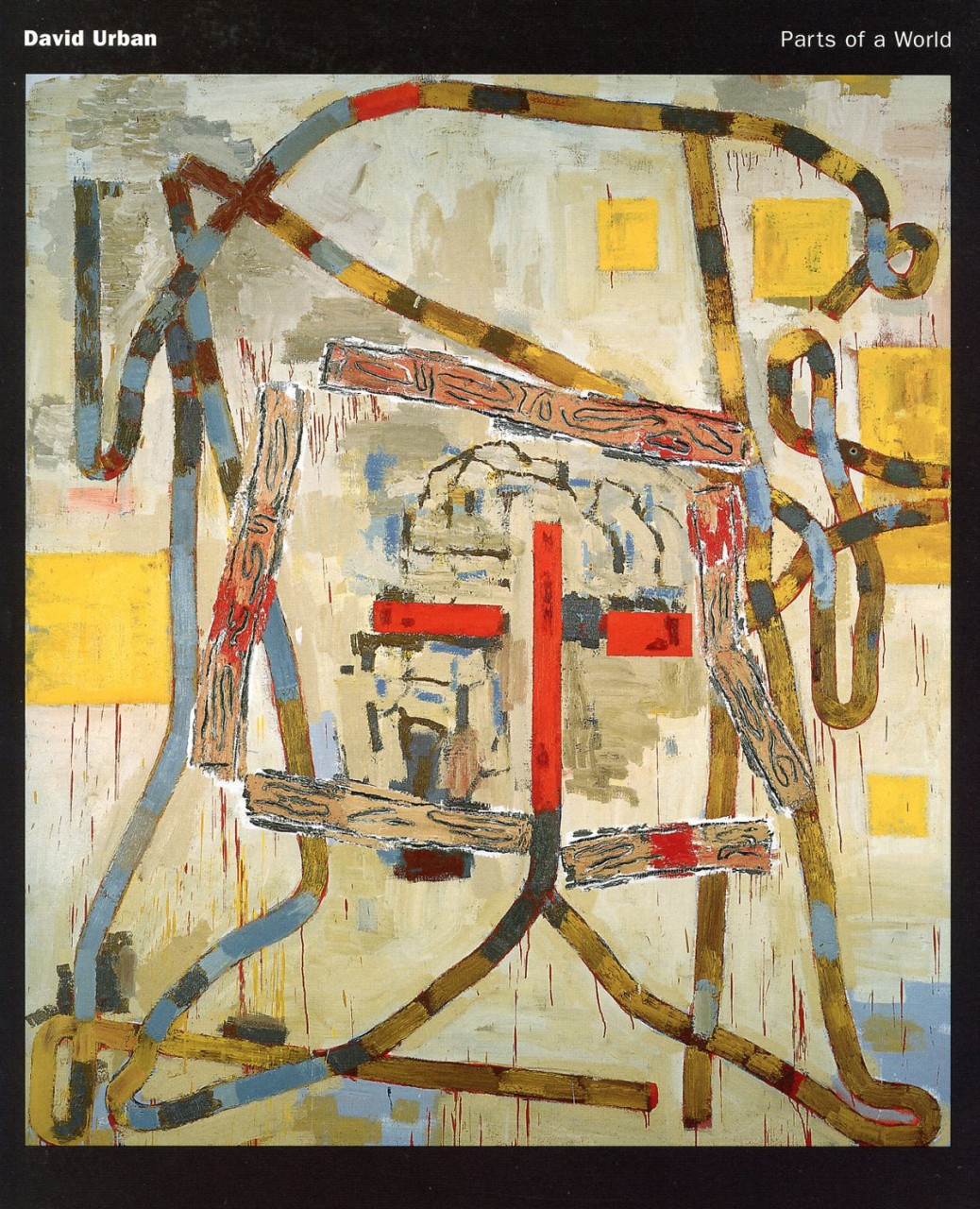 David Urban Parts of a World

Exhibition catalogue of David Urban's 1999 exhibition at the Art Gallery of Peel.  Features 2 essays and an interview with the artist. 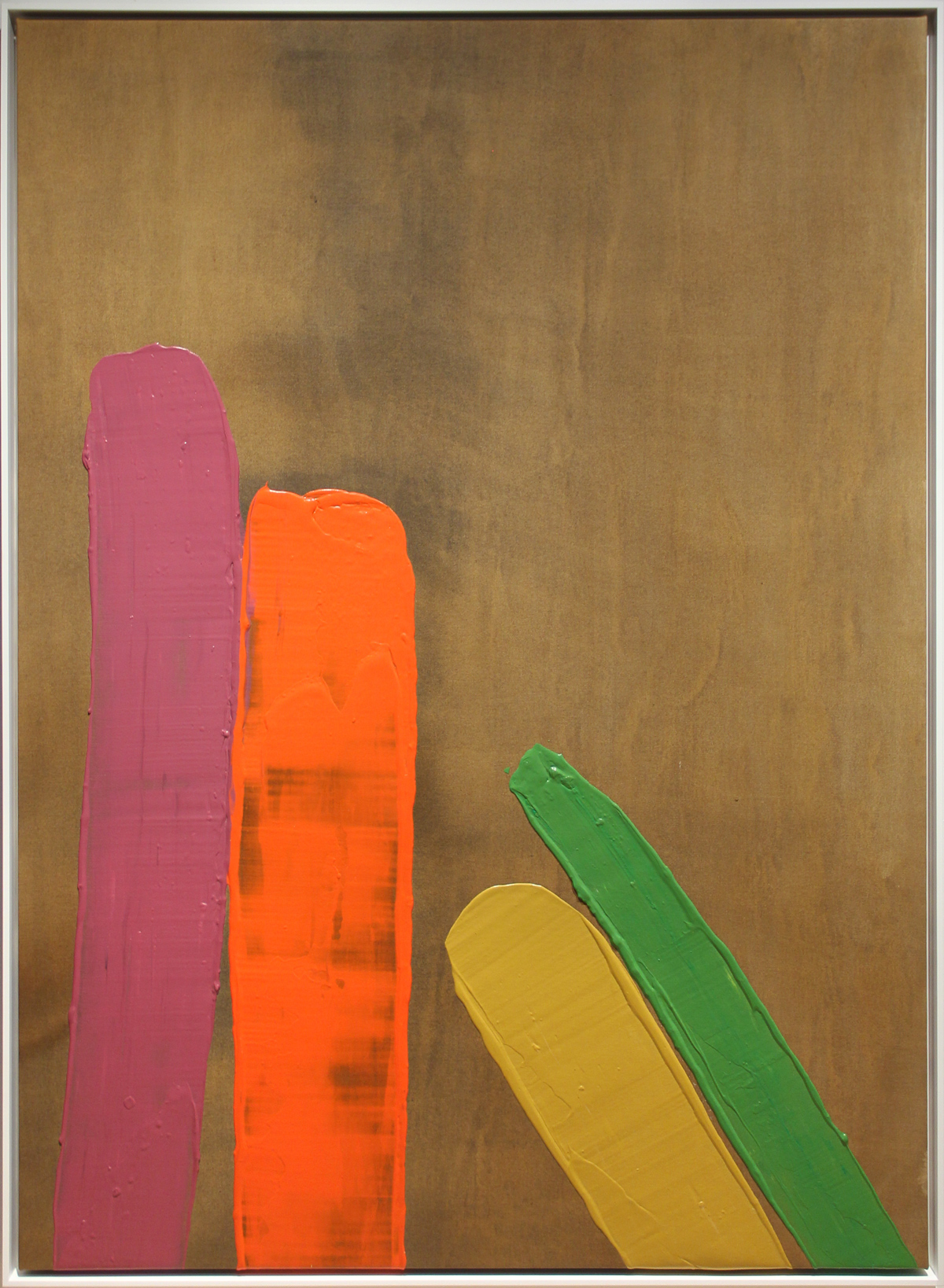 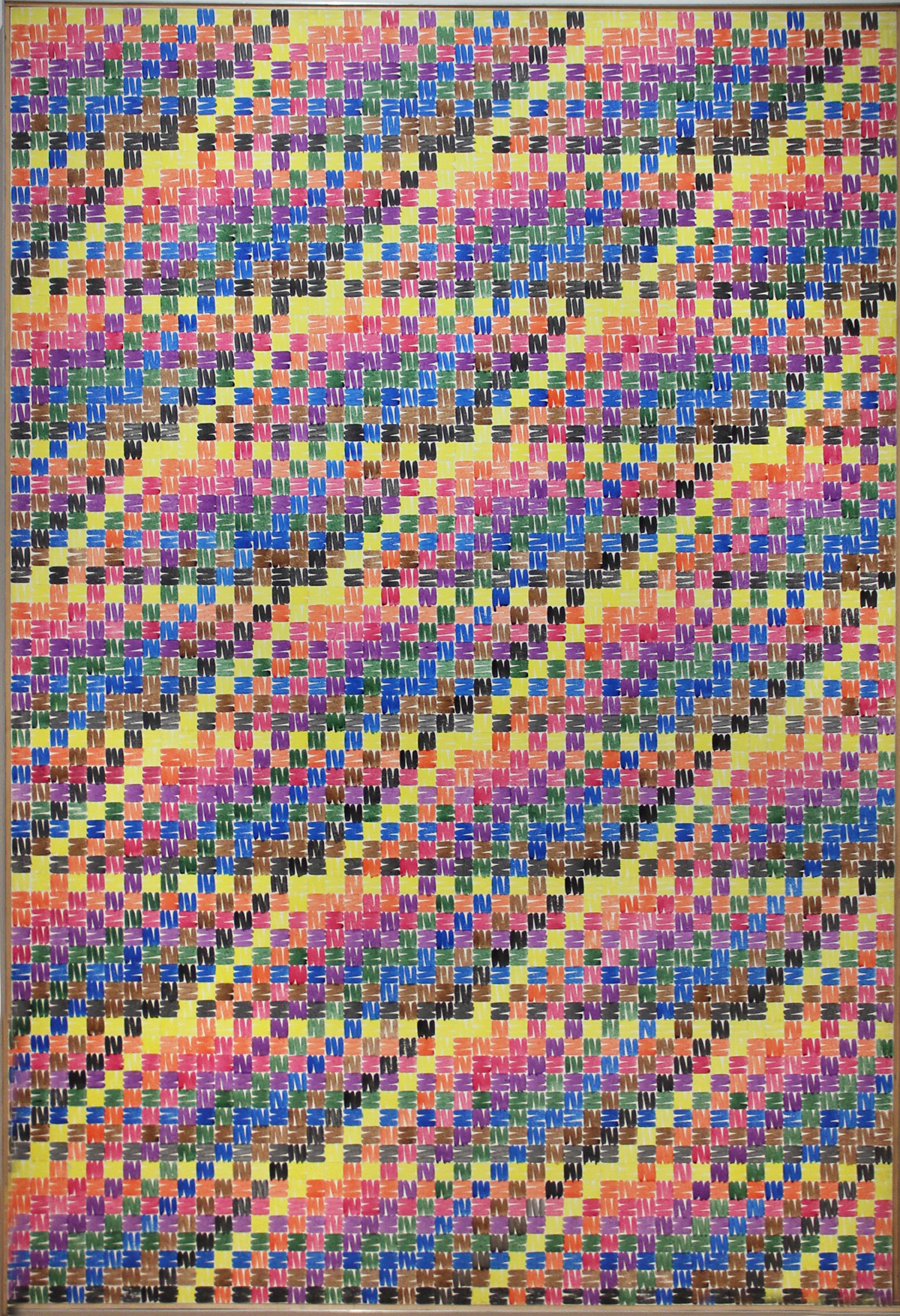 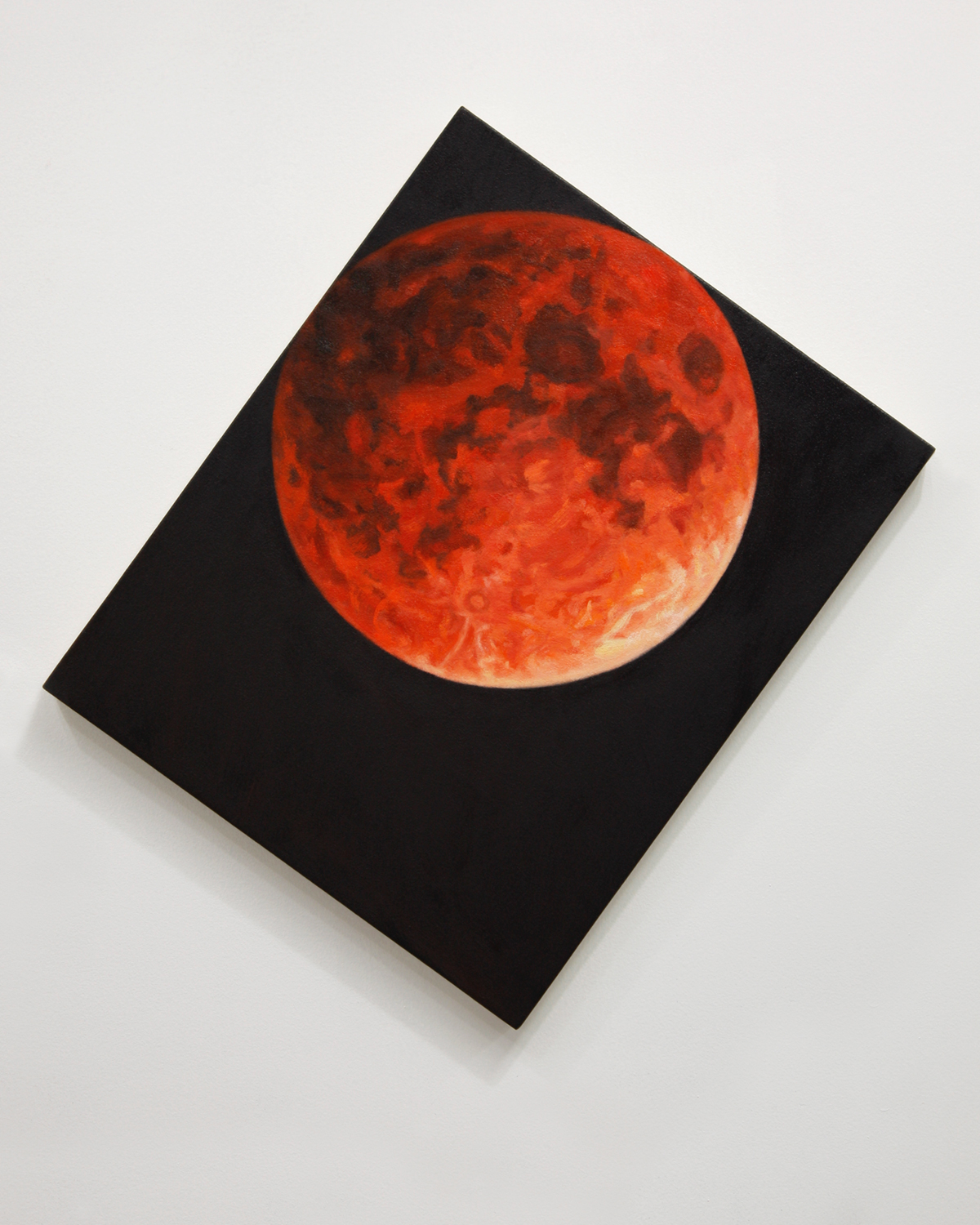