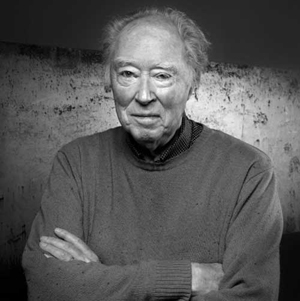 Michael Snow was born in 1928 in Toronto, where he lives and works today. He has received honorary degrees from the University of Toronto (1999), the University of Victoria (1997), the Nova Scotia College of Art and Design (1990), and Brock University (1975).

Snow has received several prestigious awards including: the Gershon Iskowitz Prize (2011), the Guggenheim Fellowship (1972), the Order of Canada in (1982), and the Chevalier de l’ordre des arts et des lettres, France (1995, 2011). There has been a great deal of scholarship focusing on Snow, including the multi-volume Michael Snow Project published in 1994 by the Power Plant and the Art Gallery of Ontario, both in Toronto, to accompany four simultaneous exhibitions at the two venues that same year.

Snow’s work has been included in countless group exhibitions, most recently including the Canadian Biennial (2012), Videosphere: A New Generation at the Albright-Knox Art Gallery, NY (2012), 1969 at MoMA PS1, NY (2009), and the Whitney Biennial, NY (2006), as well as exhibitions held for the reopening of both the Centre Pompidou, Paris (2000) and the Museum of Modern Art, New York (2005), the latter at which three works are currently installed. Snow’s work is in various private and public collections throughout the world, such as the Museum of Modern Art, New York; the Ludwig Museum, Austria and Germany; the Musée National d’Art Modern, Centre Pomidou, France; the Musée des Beaux Arts, Canada; the Art Gallery of Ontario, Canada; and the National Gallery of Canada.

MGG specializes in the acquisition and sale of artwork by Michael Snow.  If you own a Michael Snow and would like assistance in determining its value, please contact Michael directly HERE or call 519.439.0451. 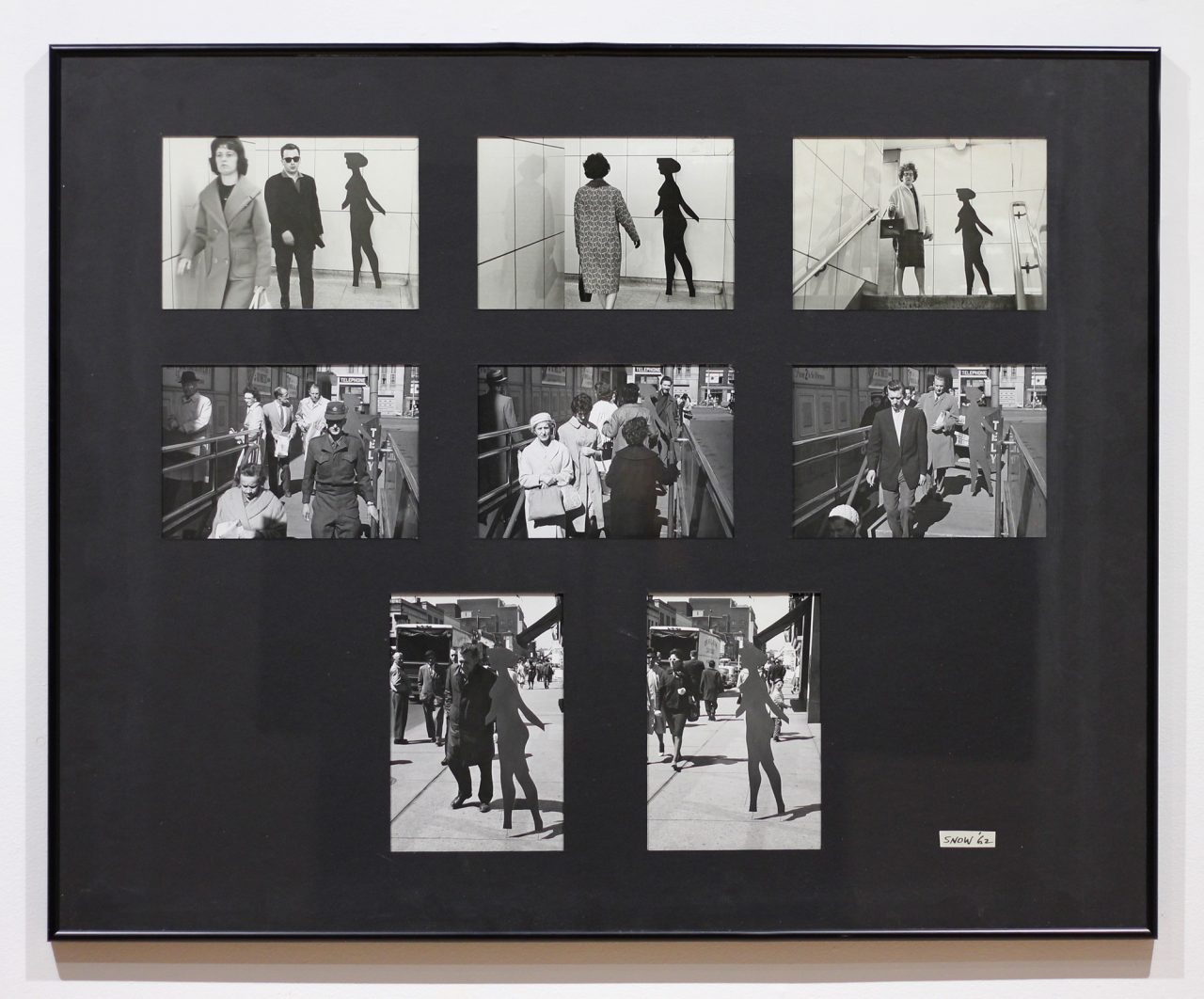 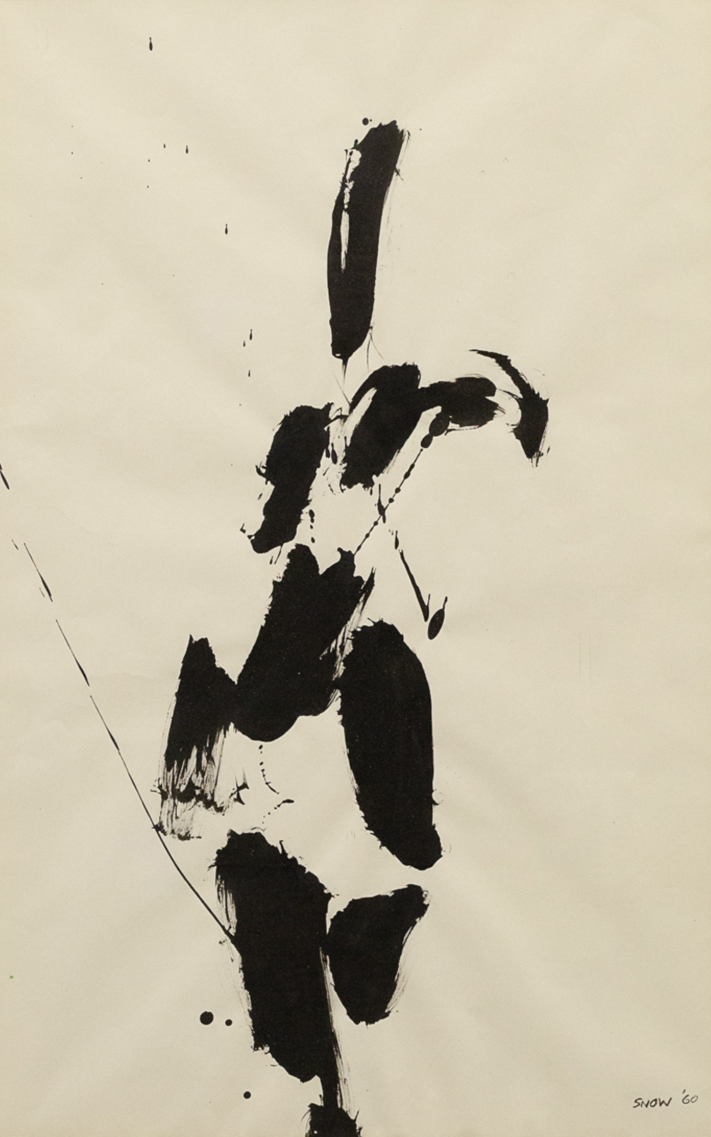 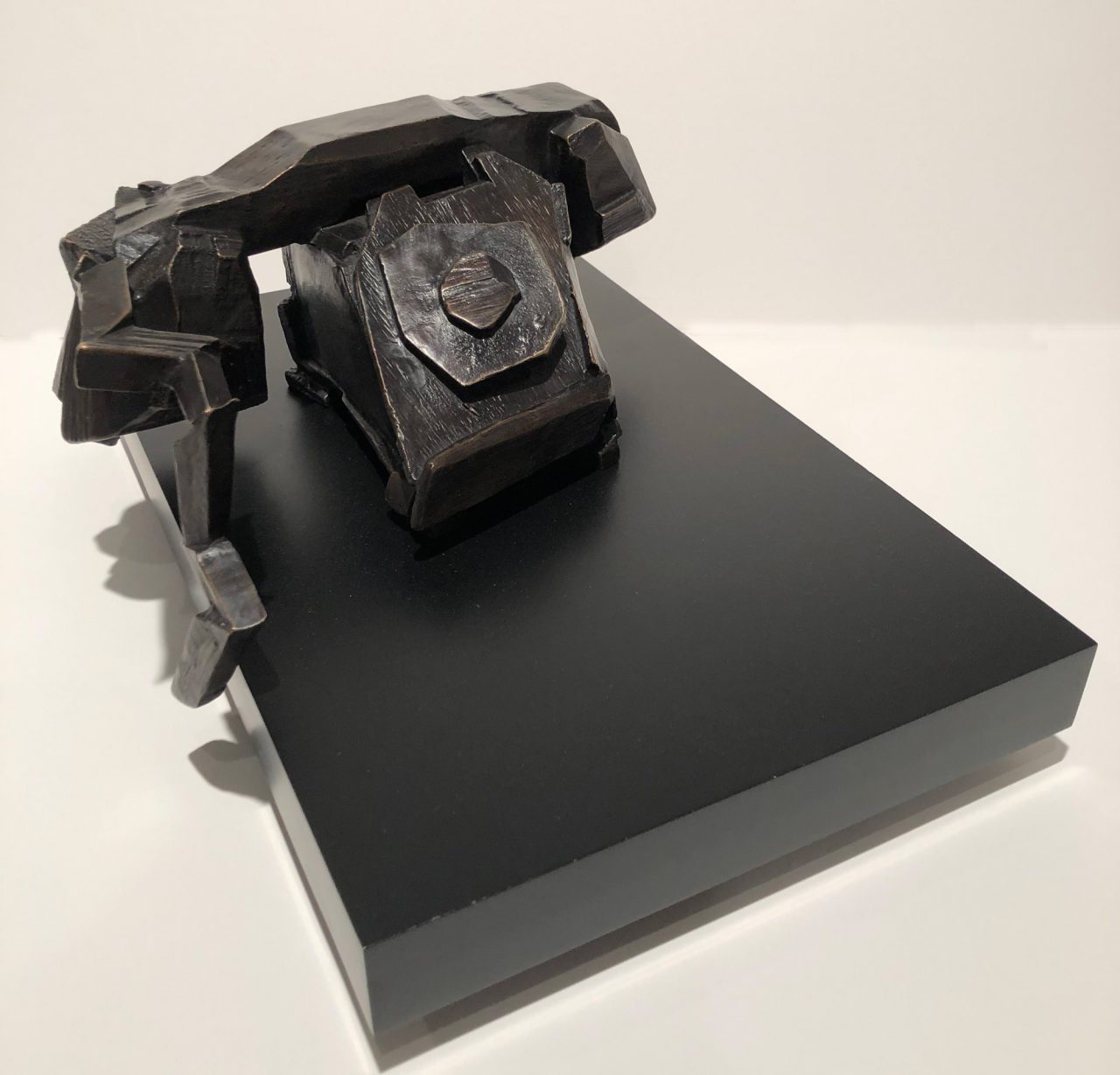 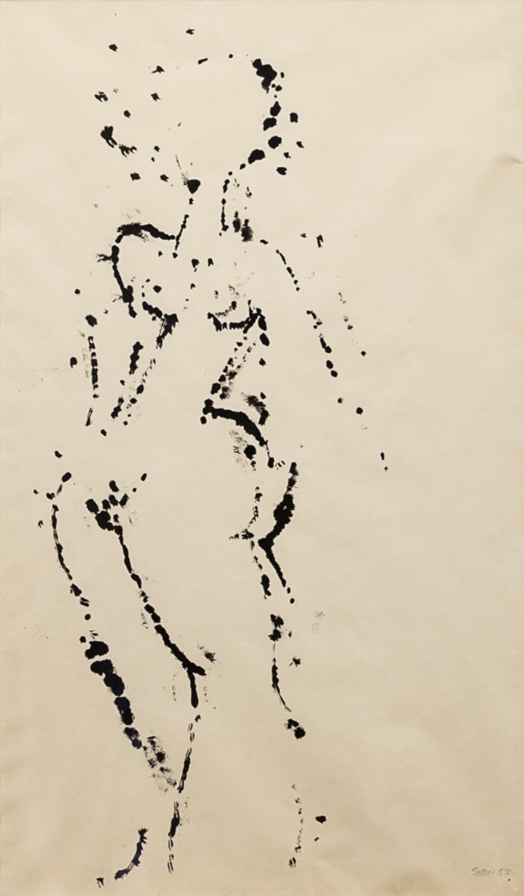 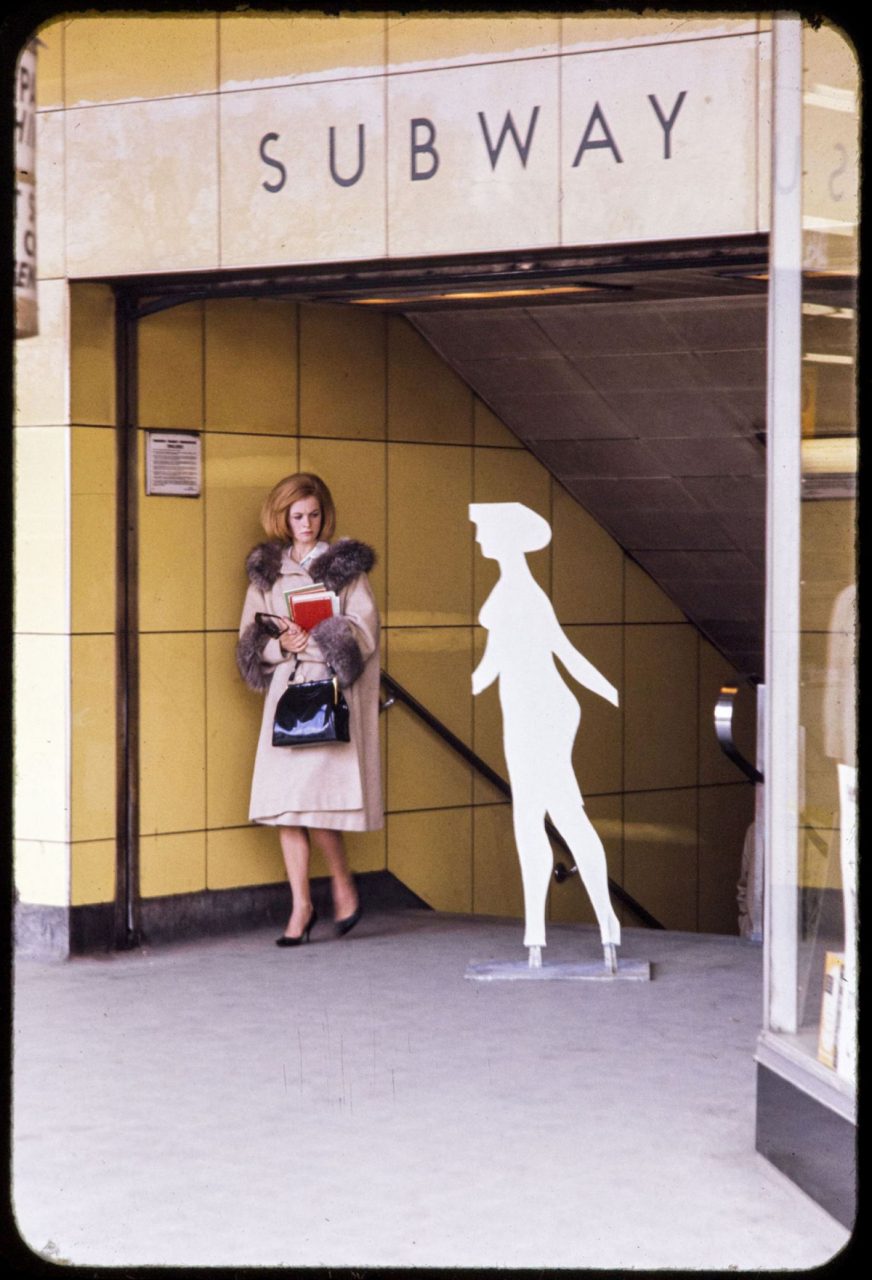 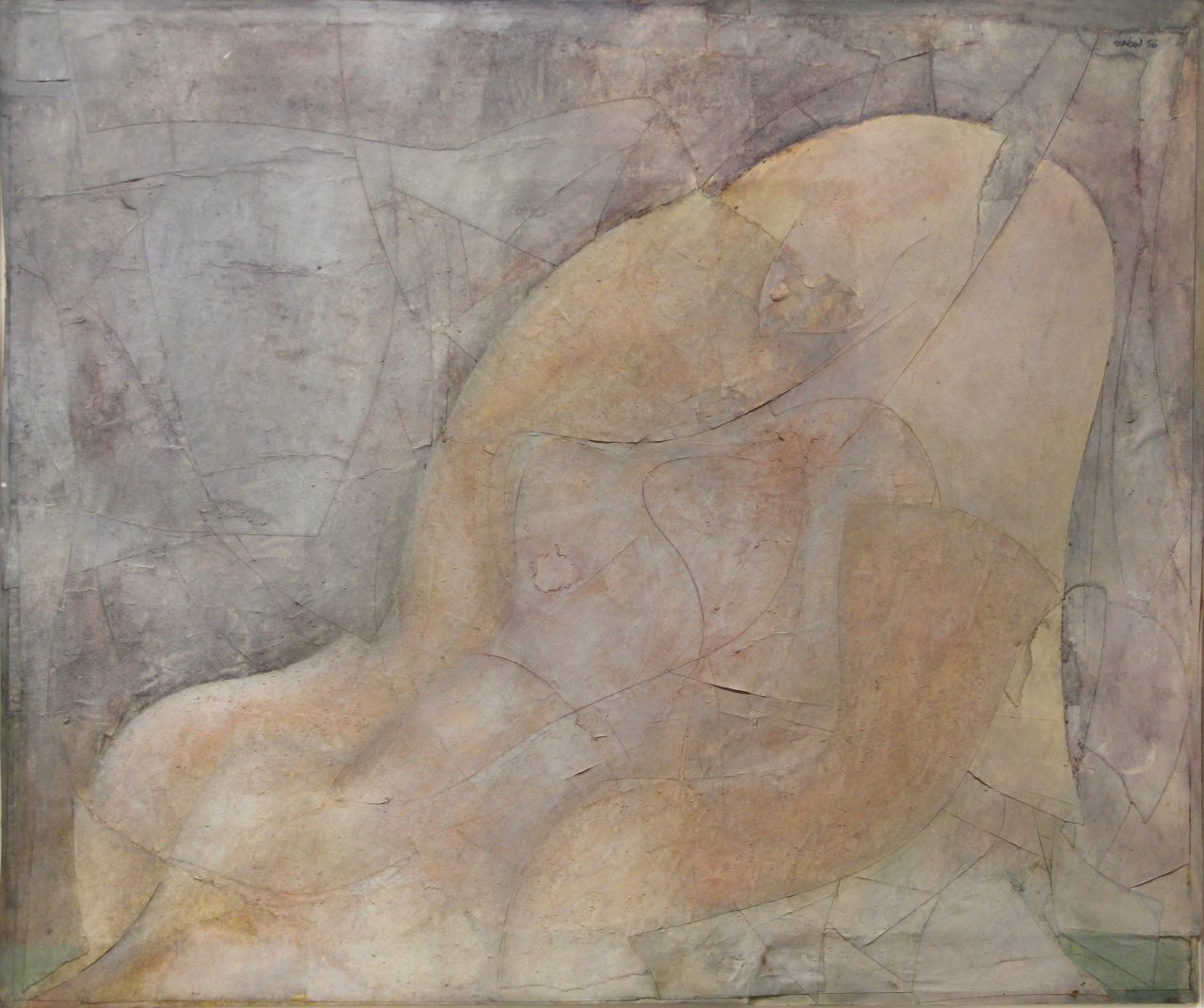 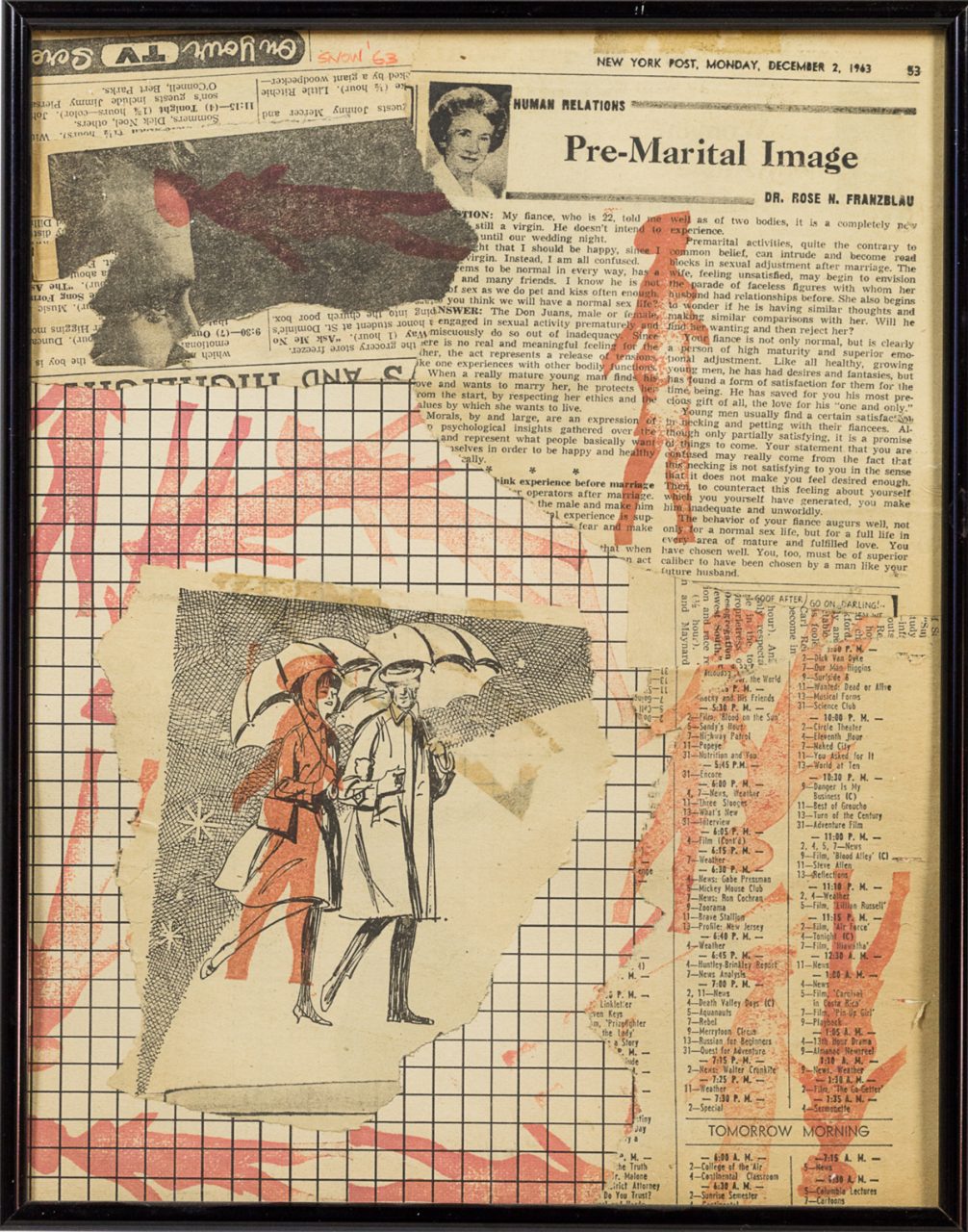 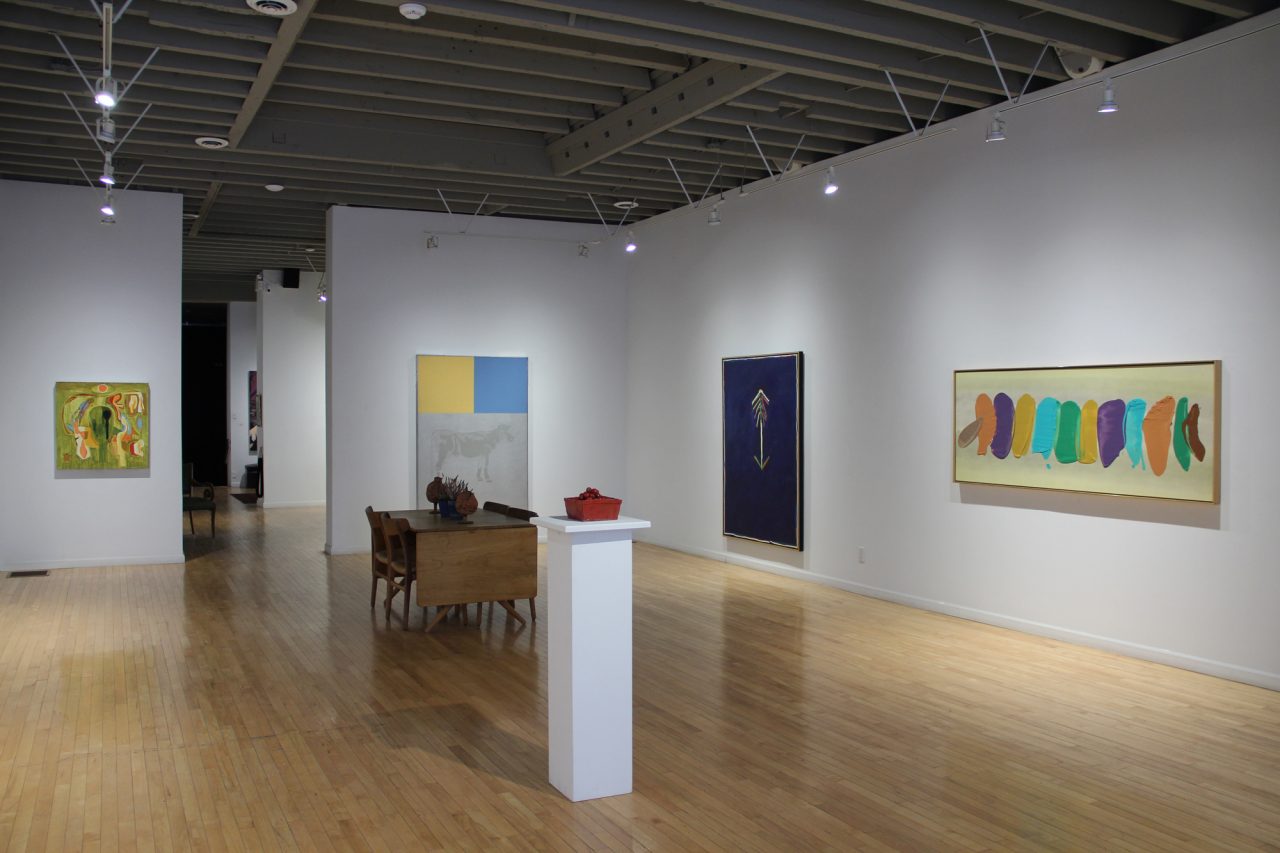 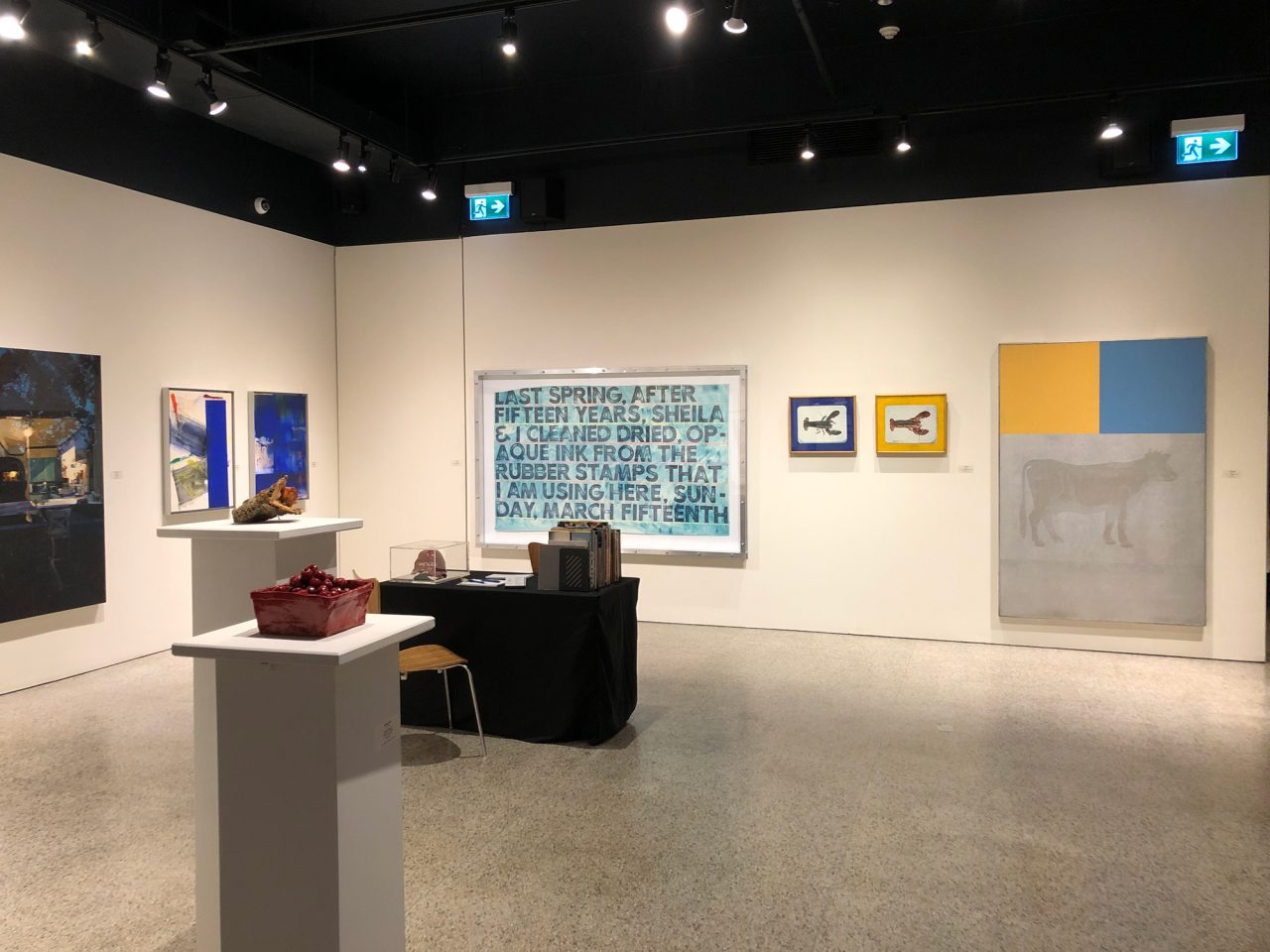 Michael Snow's "WW in the Subway" is chosen as one of the most covetable pieces for sale at Art Toronto.

21 artworks from the Art Bank collection curated by Bruce Mau

Sign up to receive information about artists, exhibitions, news, events and more.  Read past newsletters HERE

A behind-the-scenes video of the three rare Michael Snow photographs that we are featuring at Art Toronto 2020.

The Photographic Beginning of Michael Snow

Philadelphia Museum of Art interviews Michael Snow about his early photographic work.  In 1962 Michael Snow discovered his interest in combining his own sculpture, documentary photographs, and the world outside the studio, sparking what would become a decades-long interest in multi-disciplinary work. 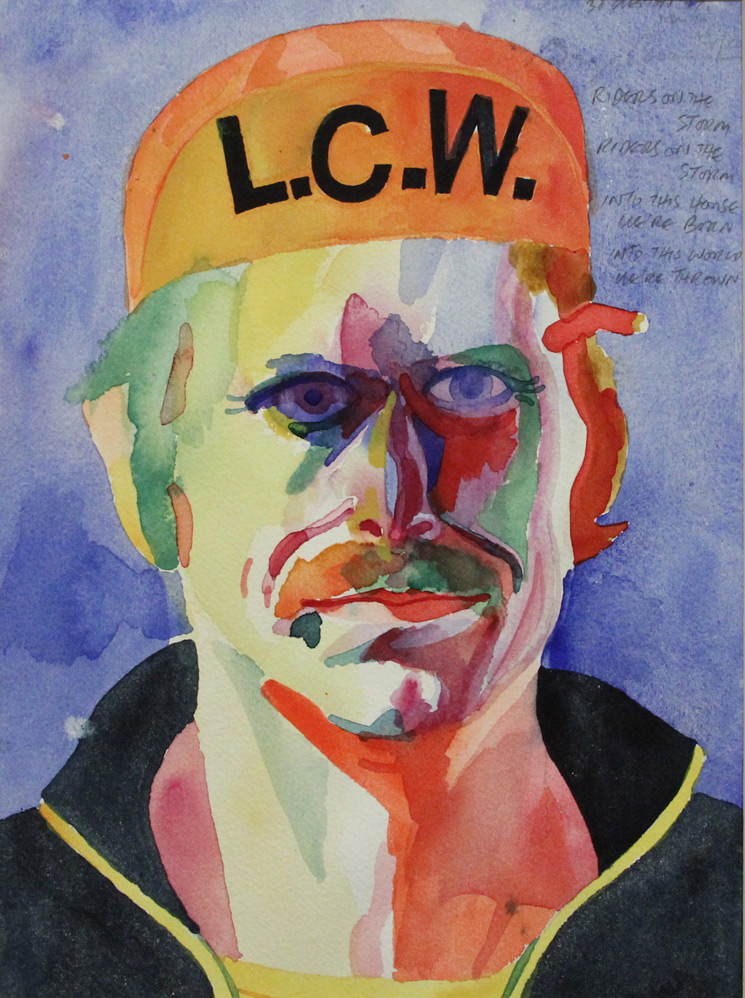 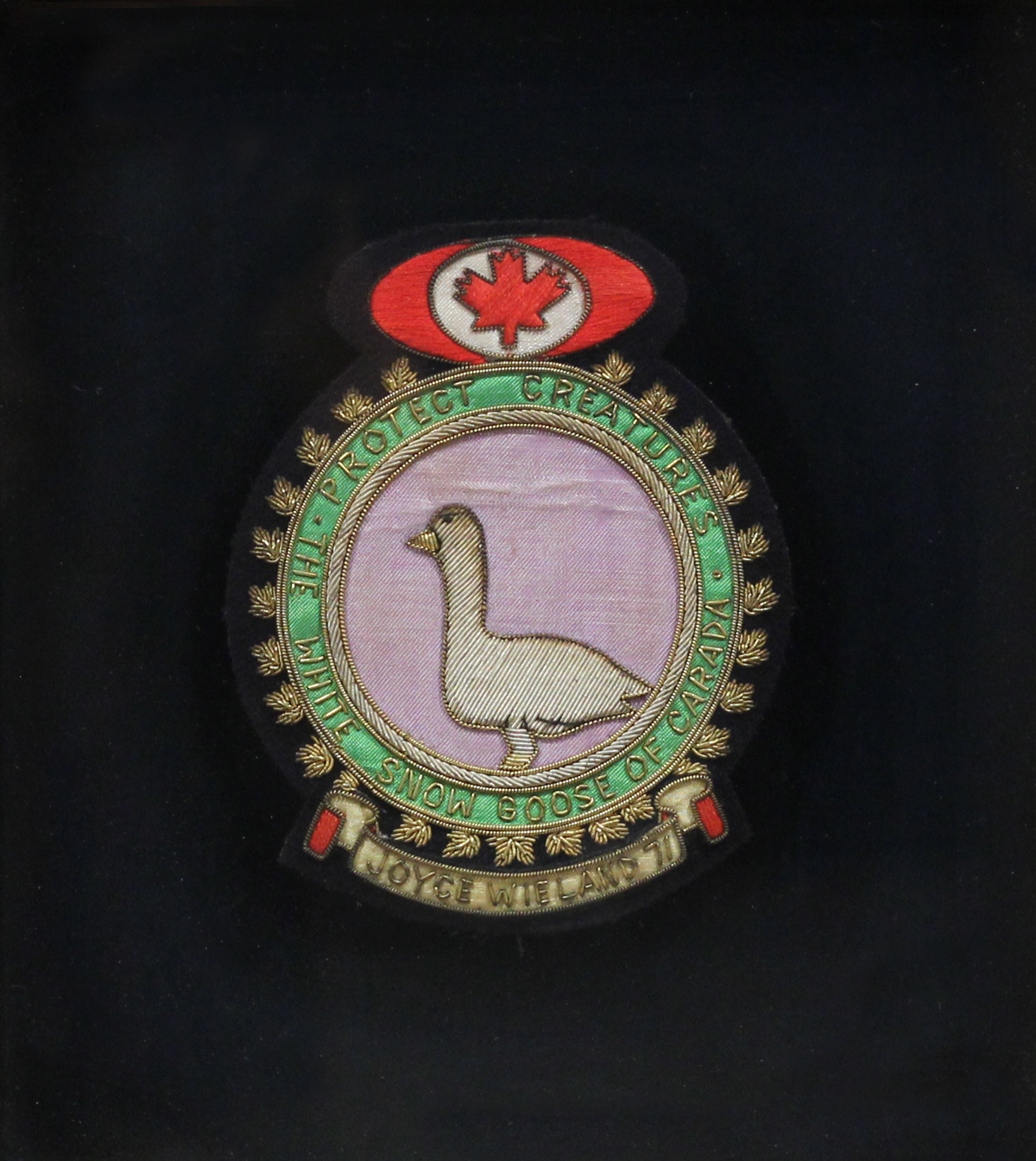 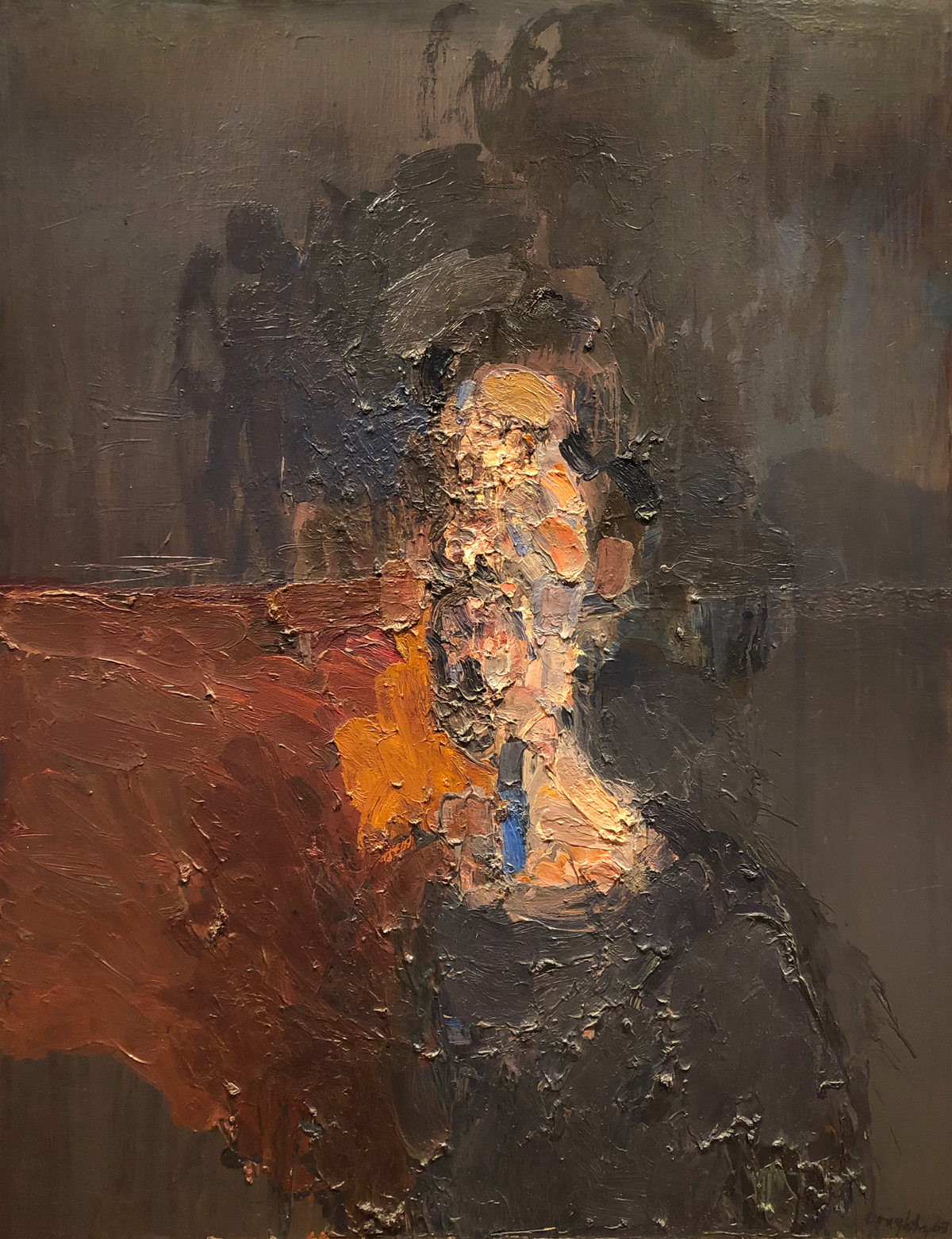