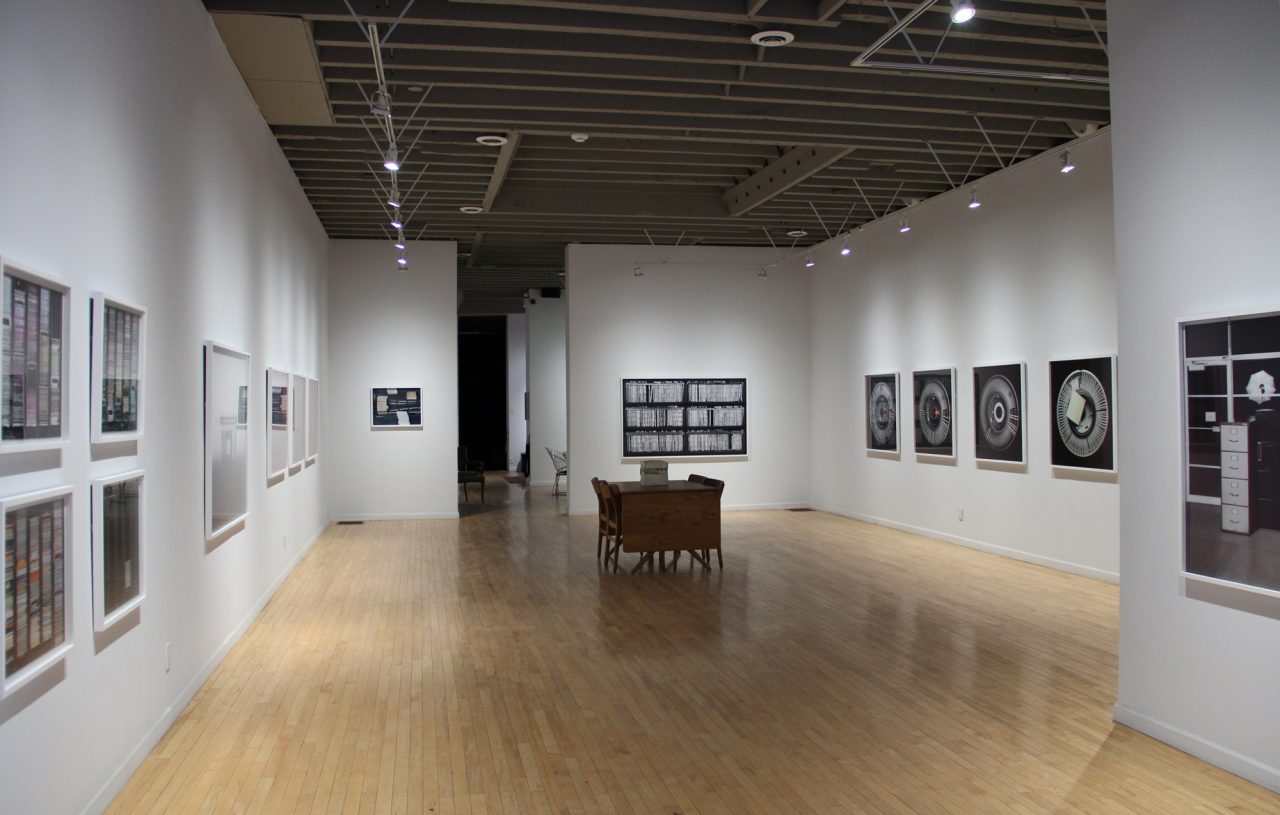 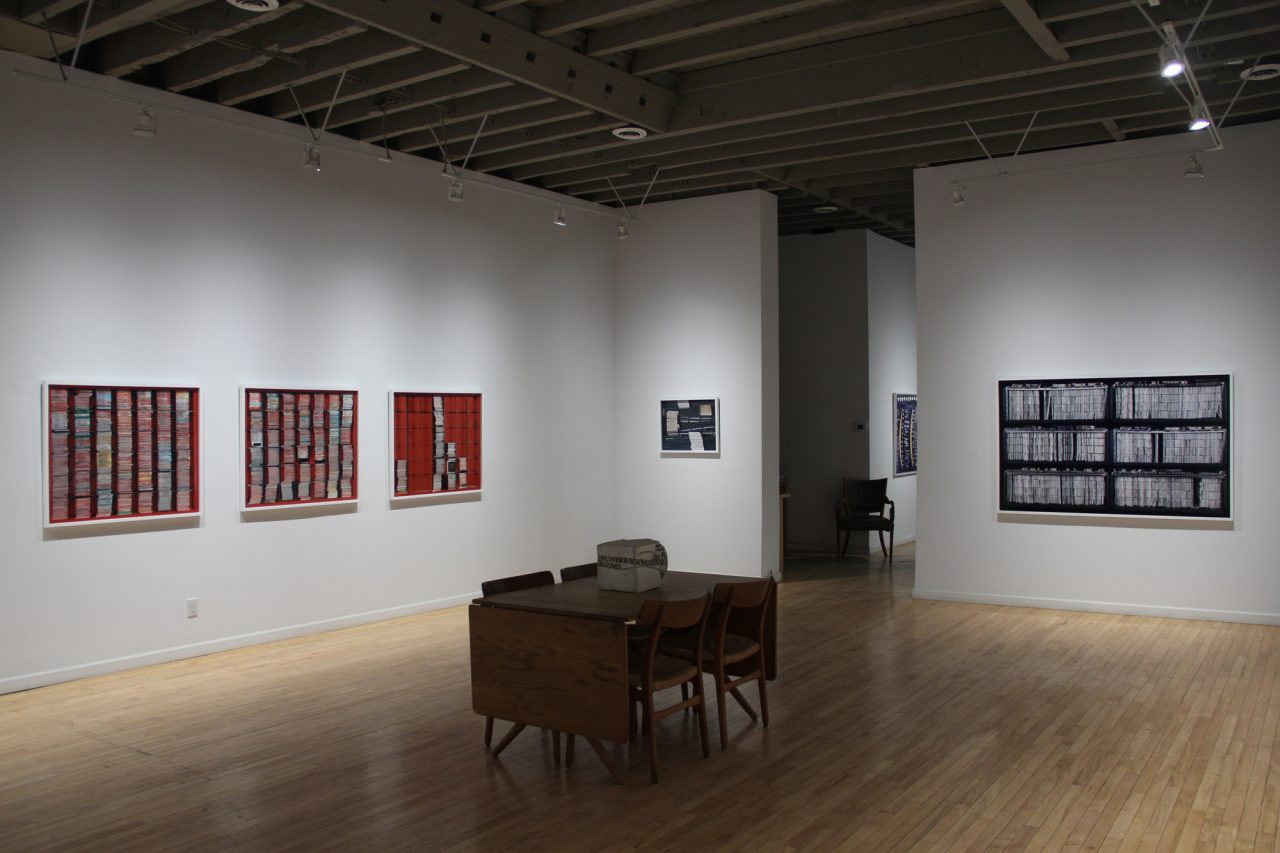 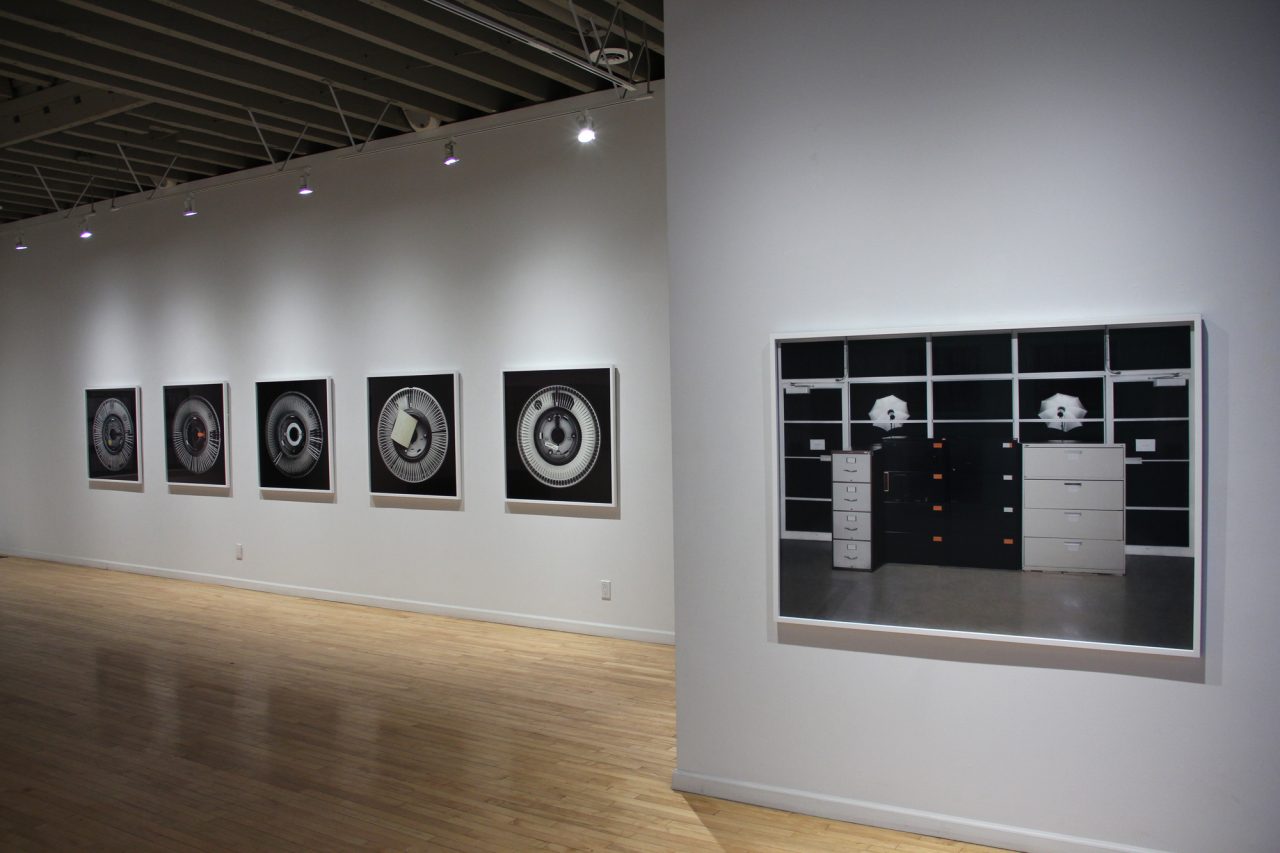 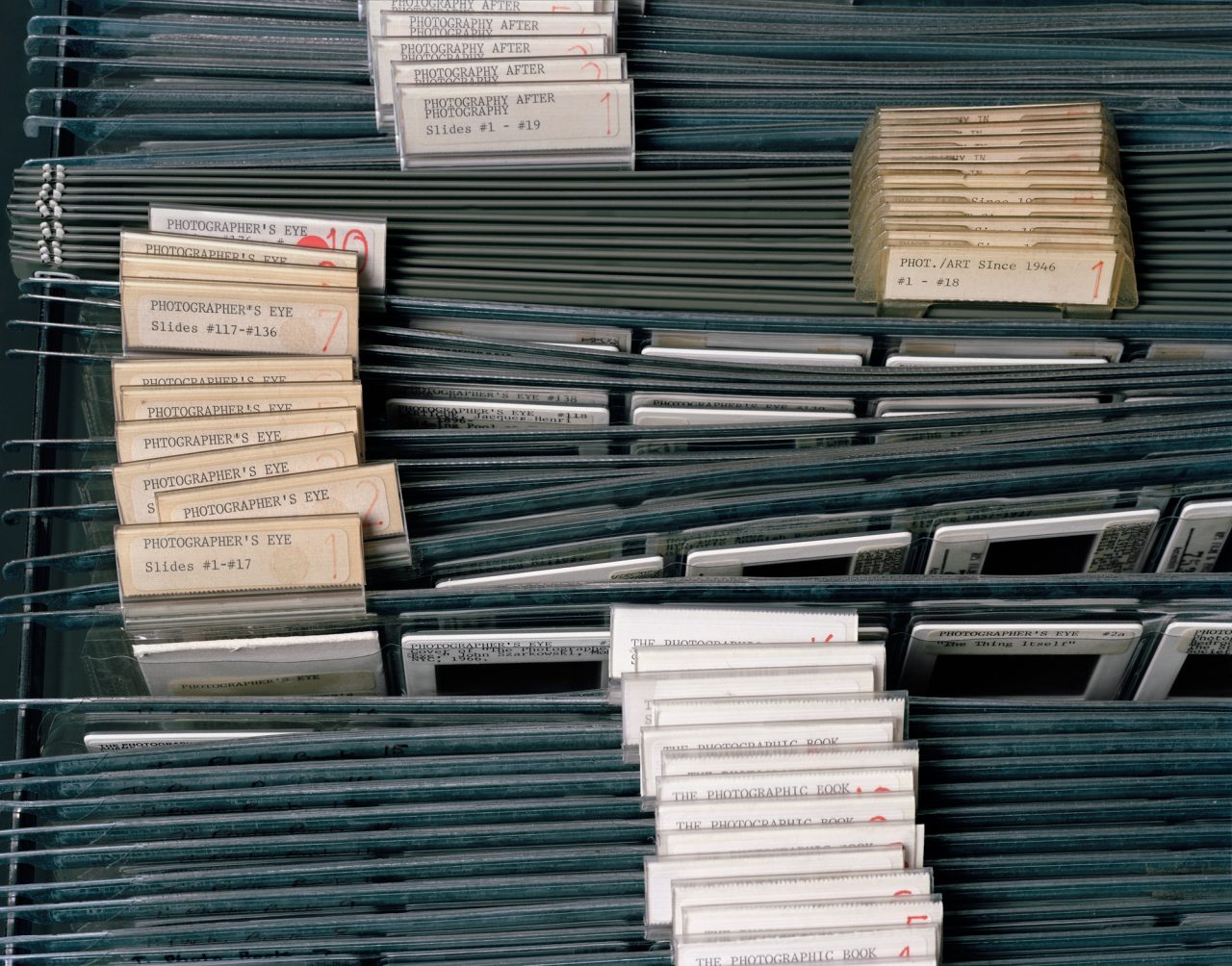 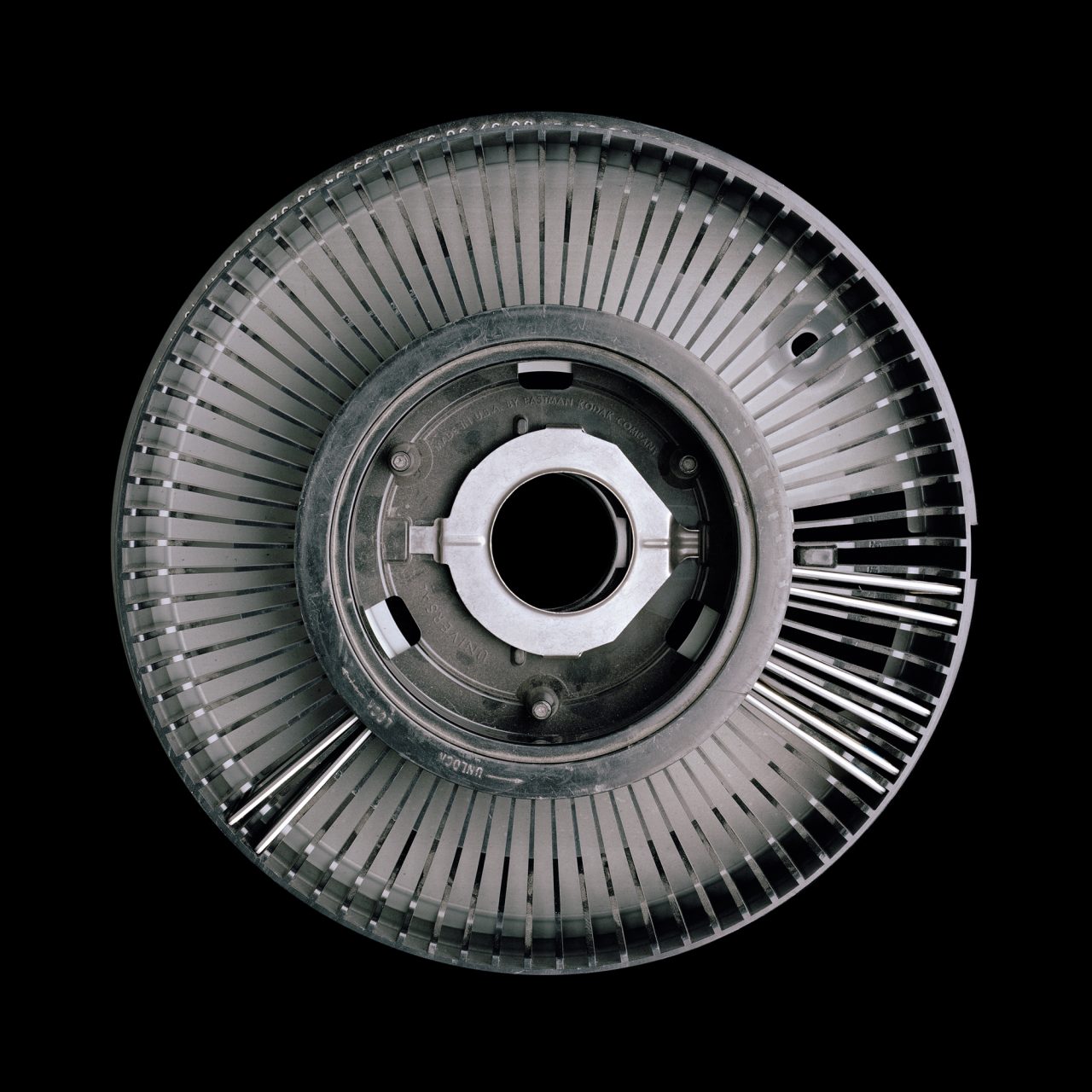 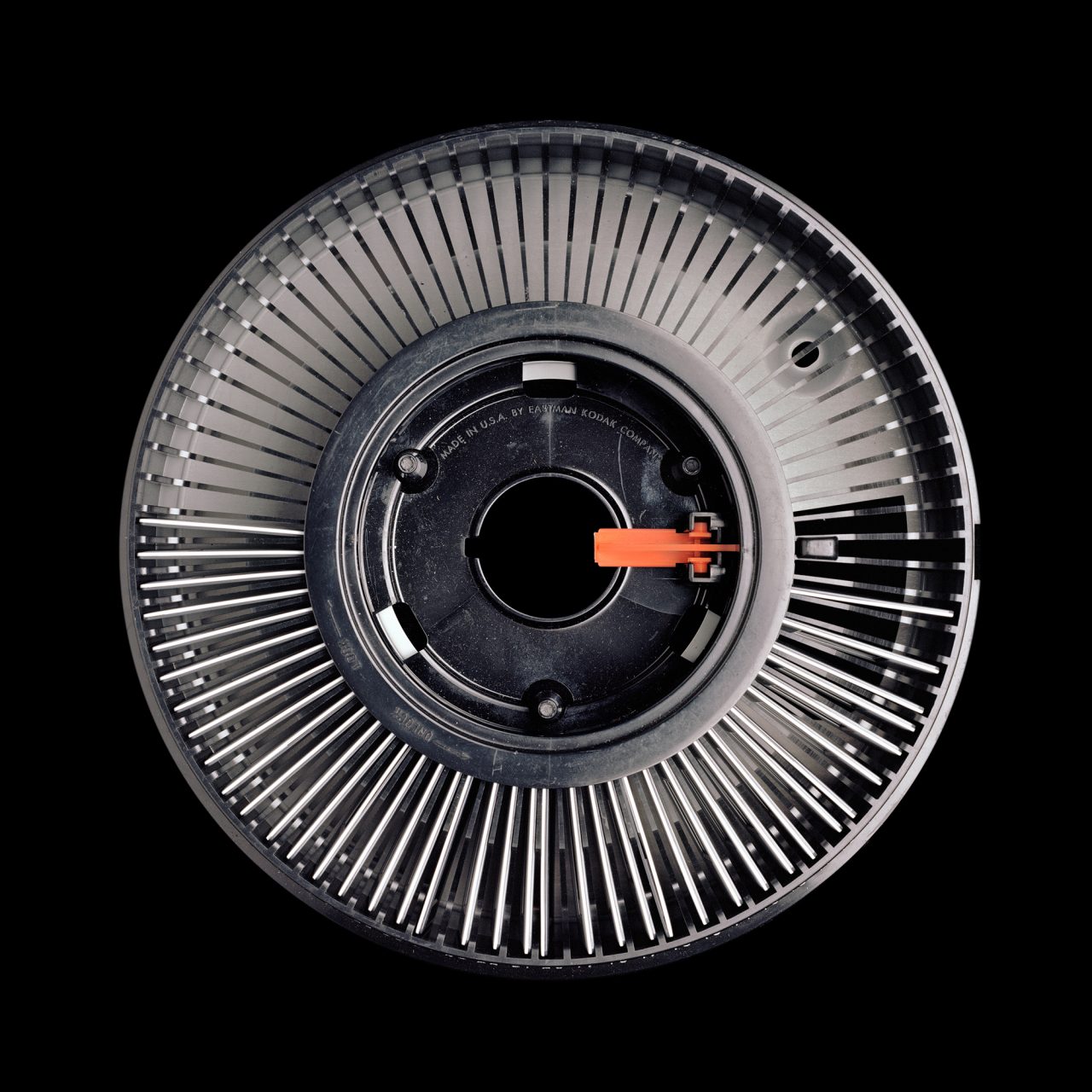 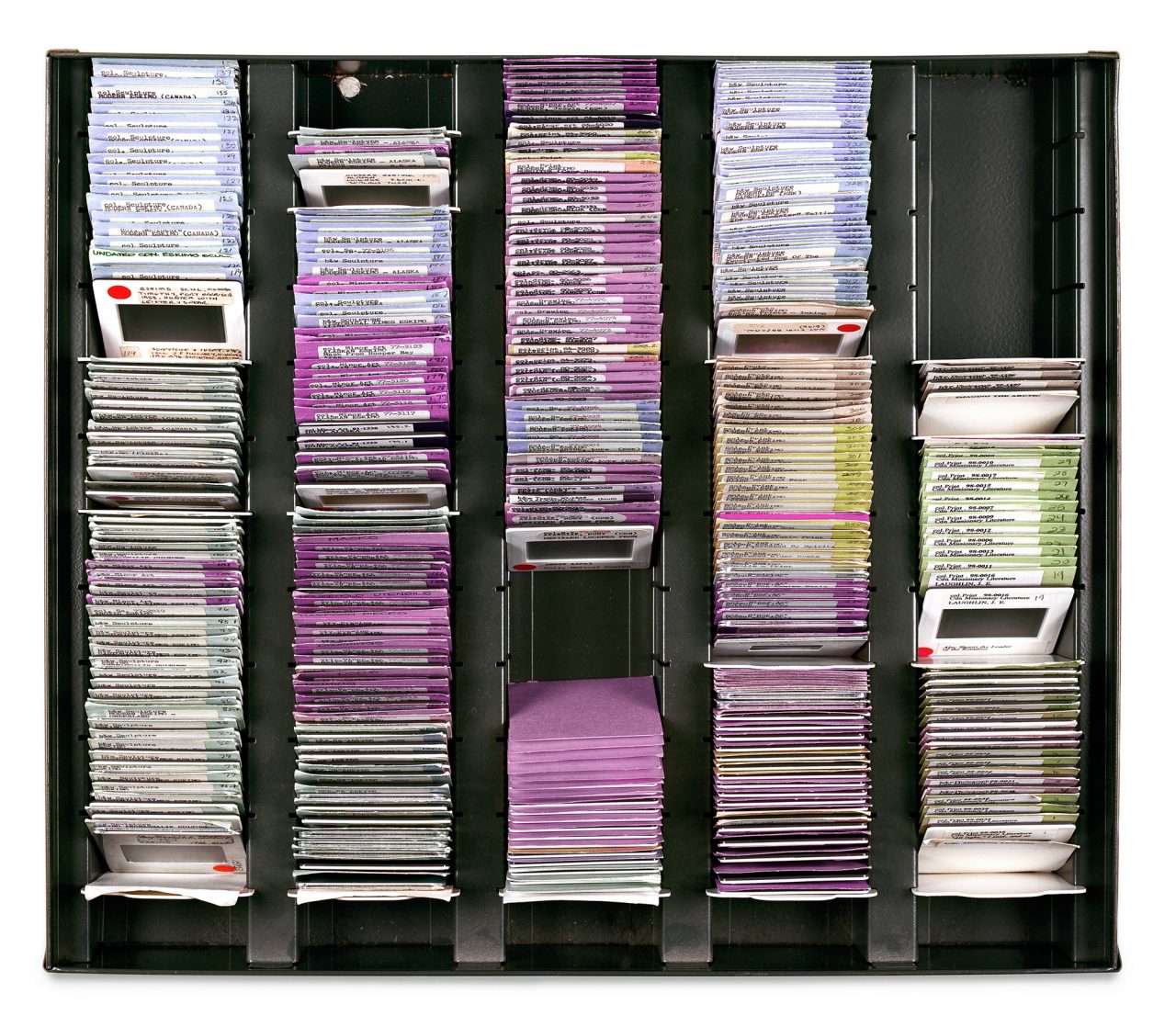 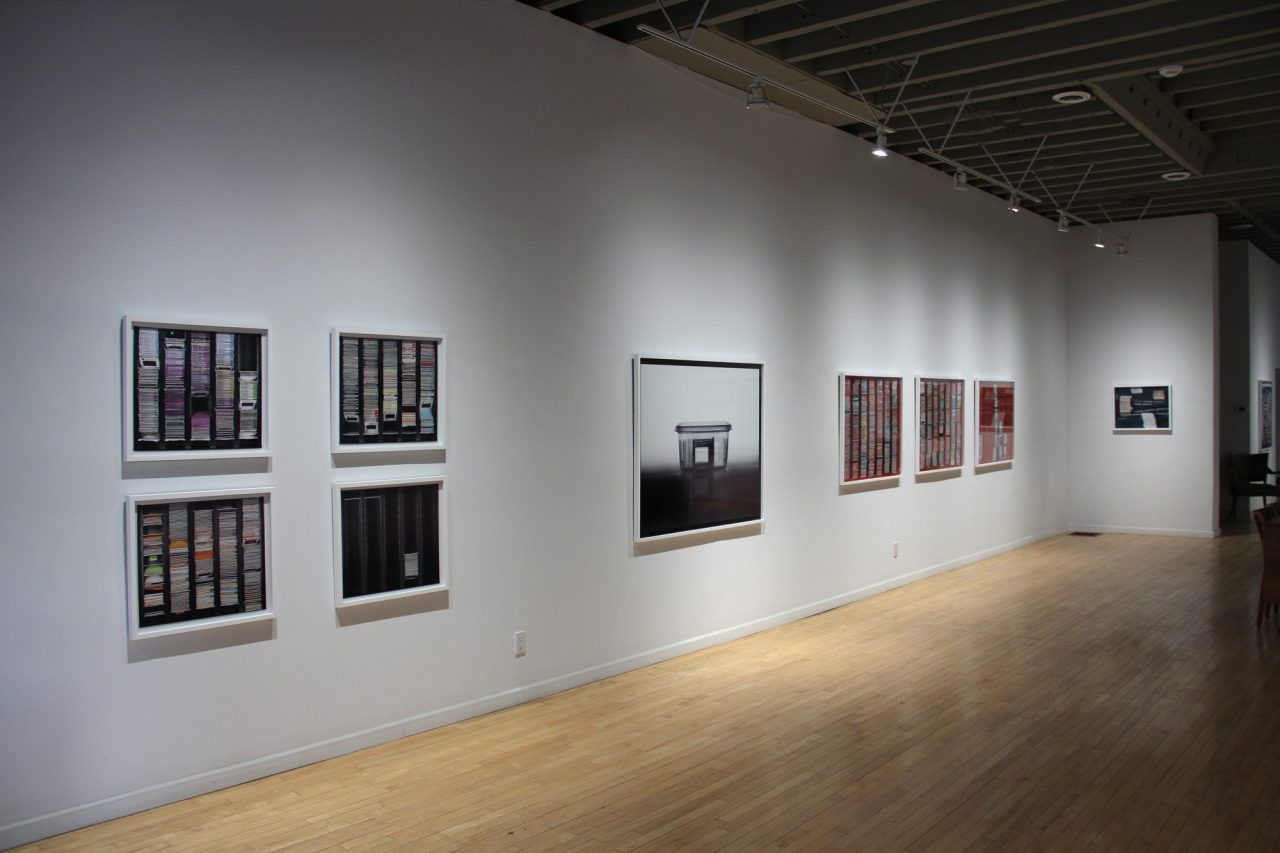 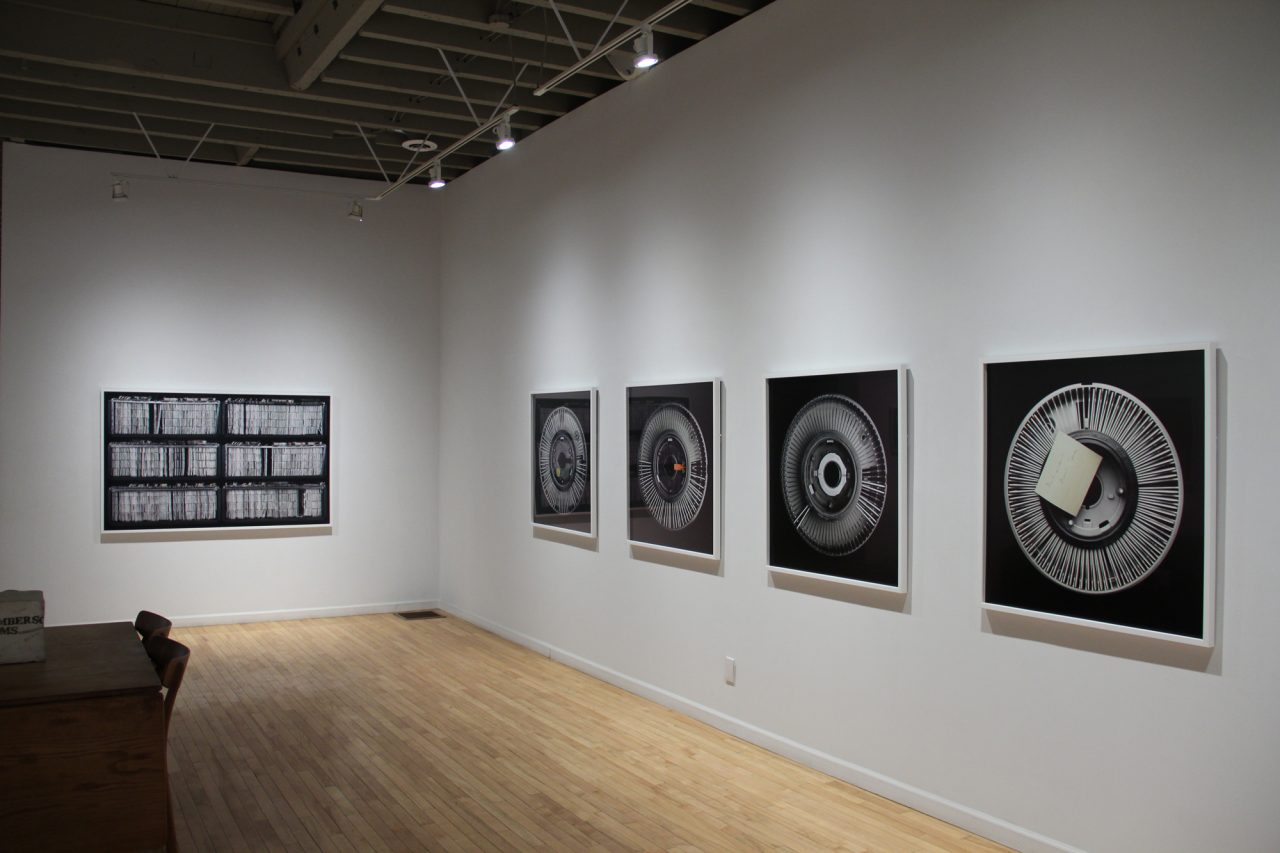 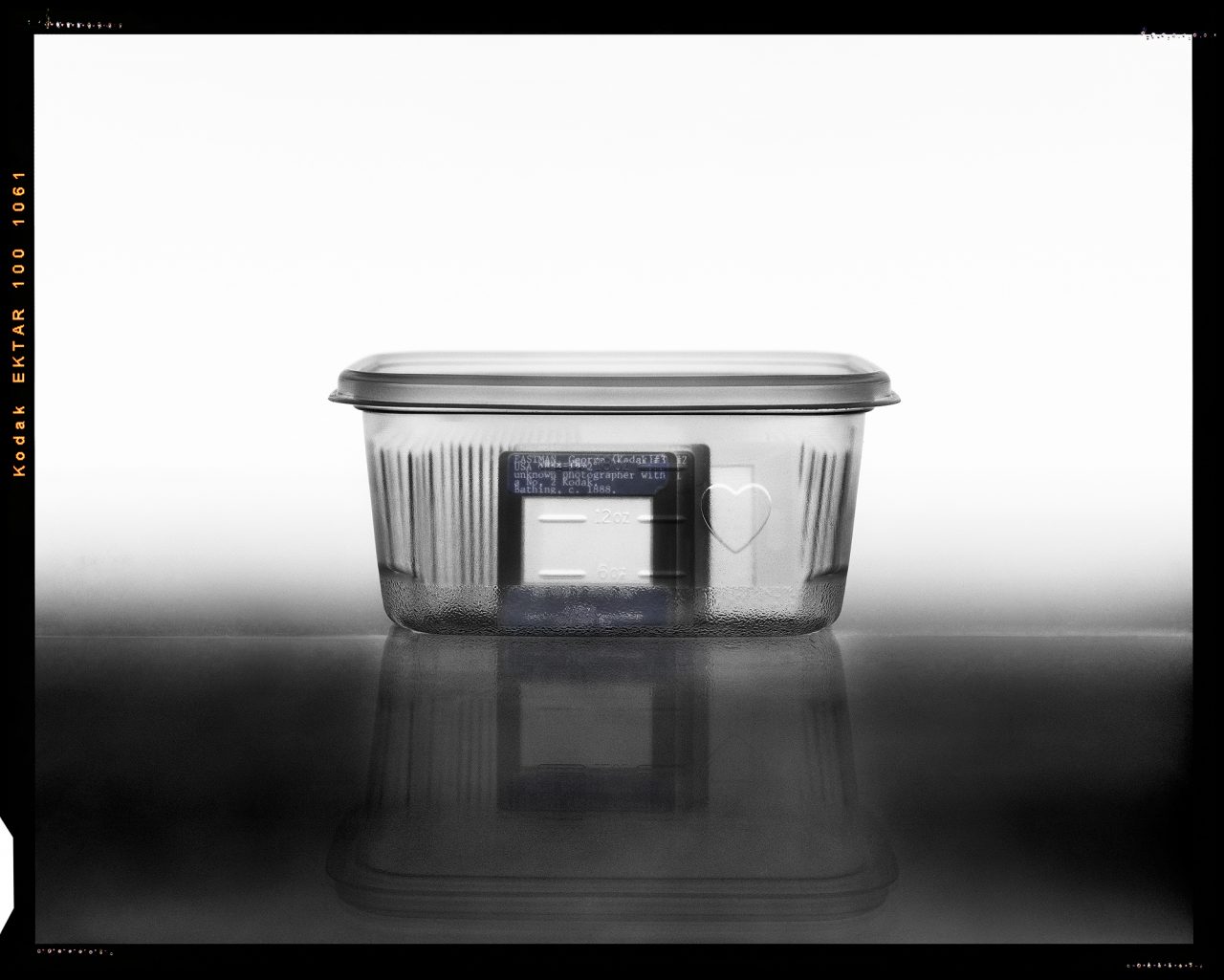 Eastman, George. Unknown Photographer with a No.2 Kodak. Bathing, c.1888 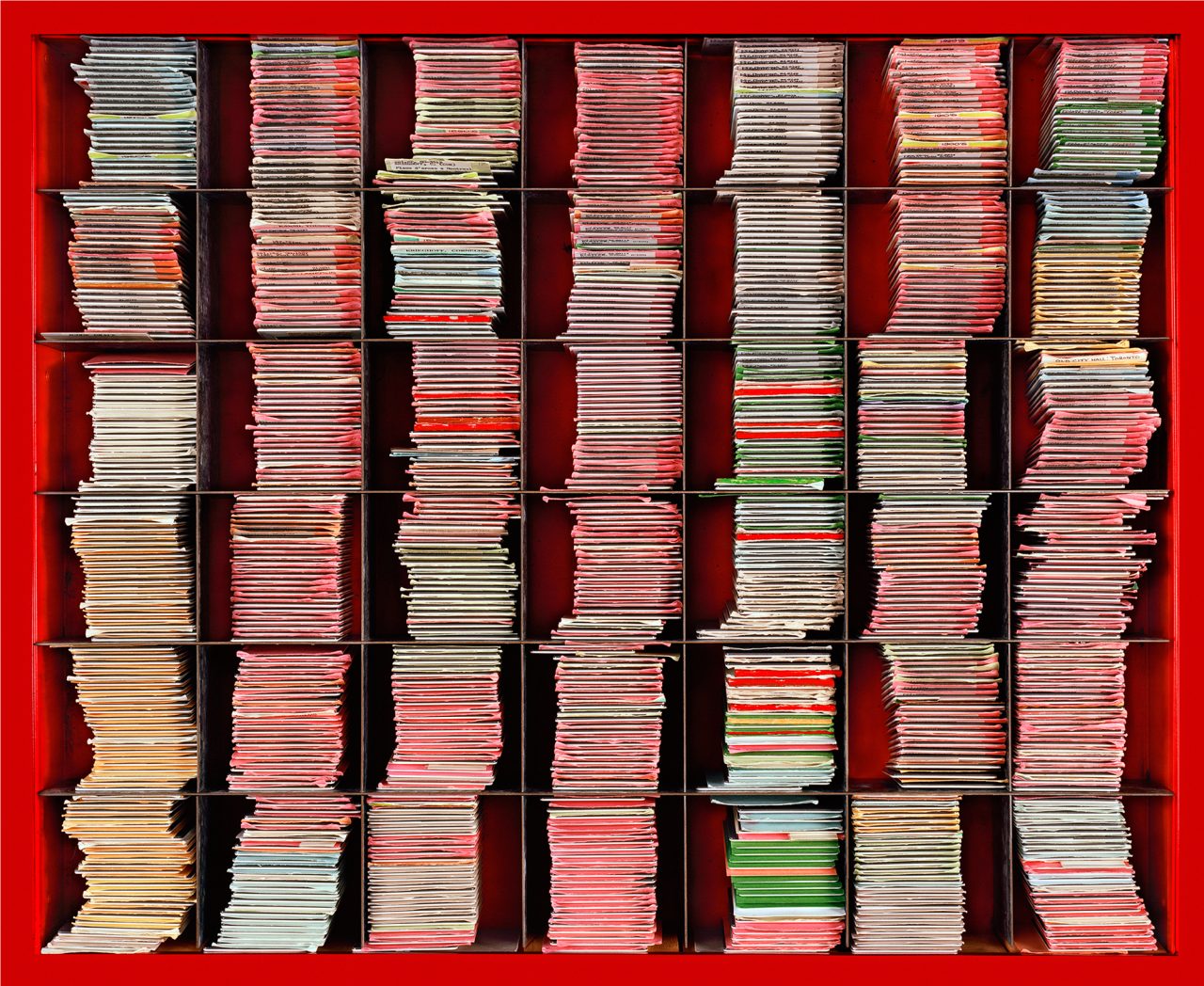 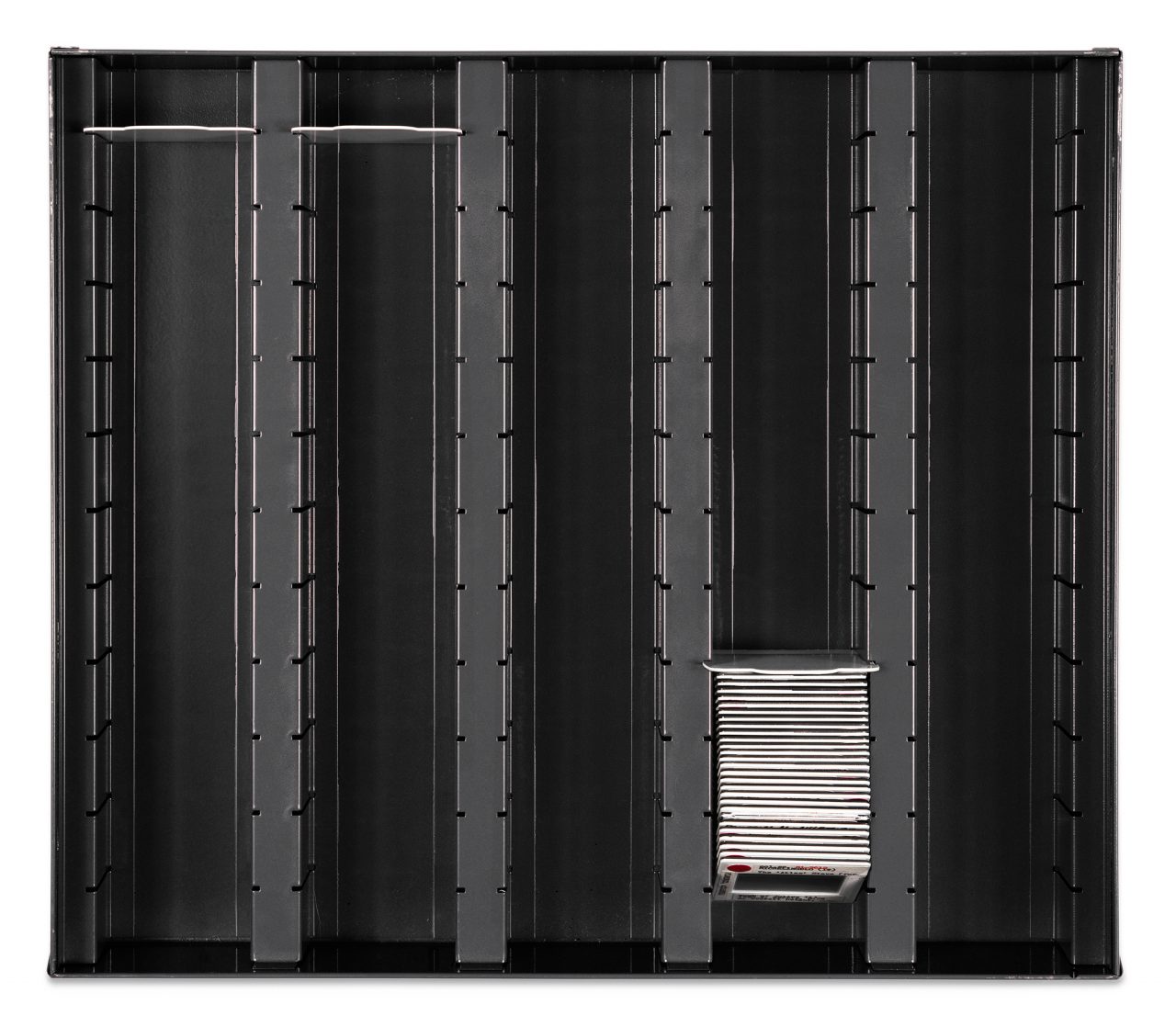 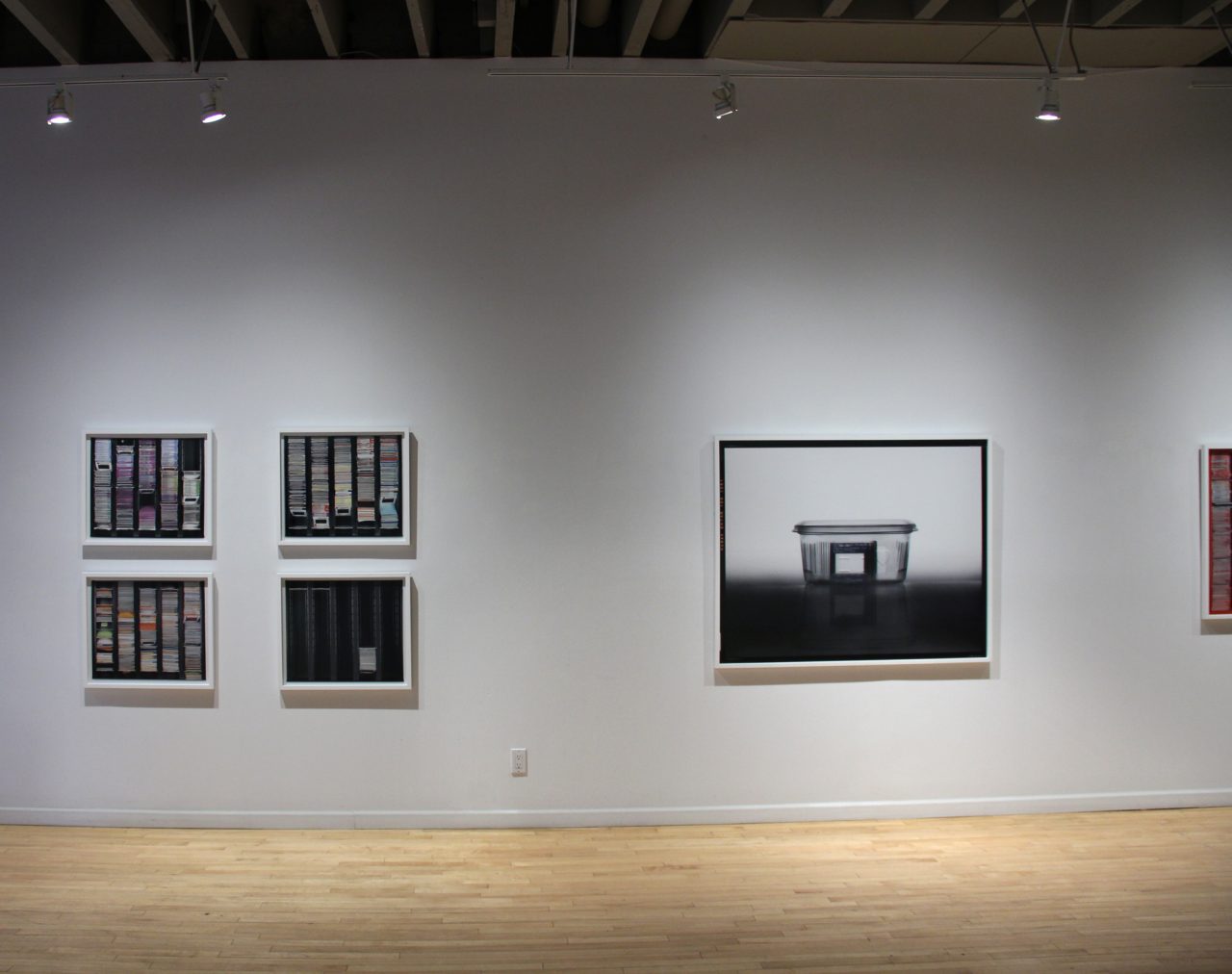 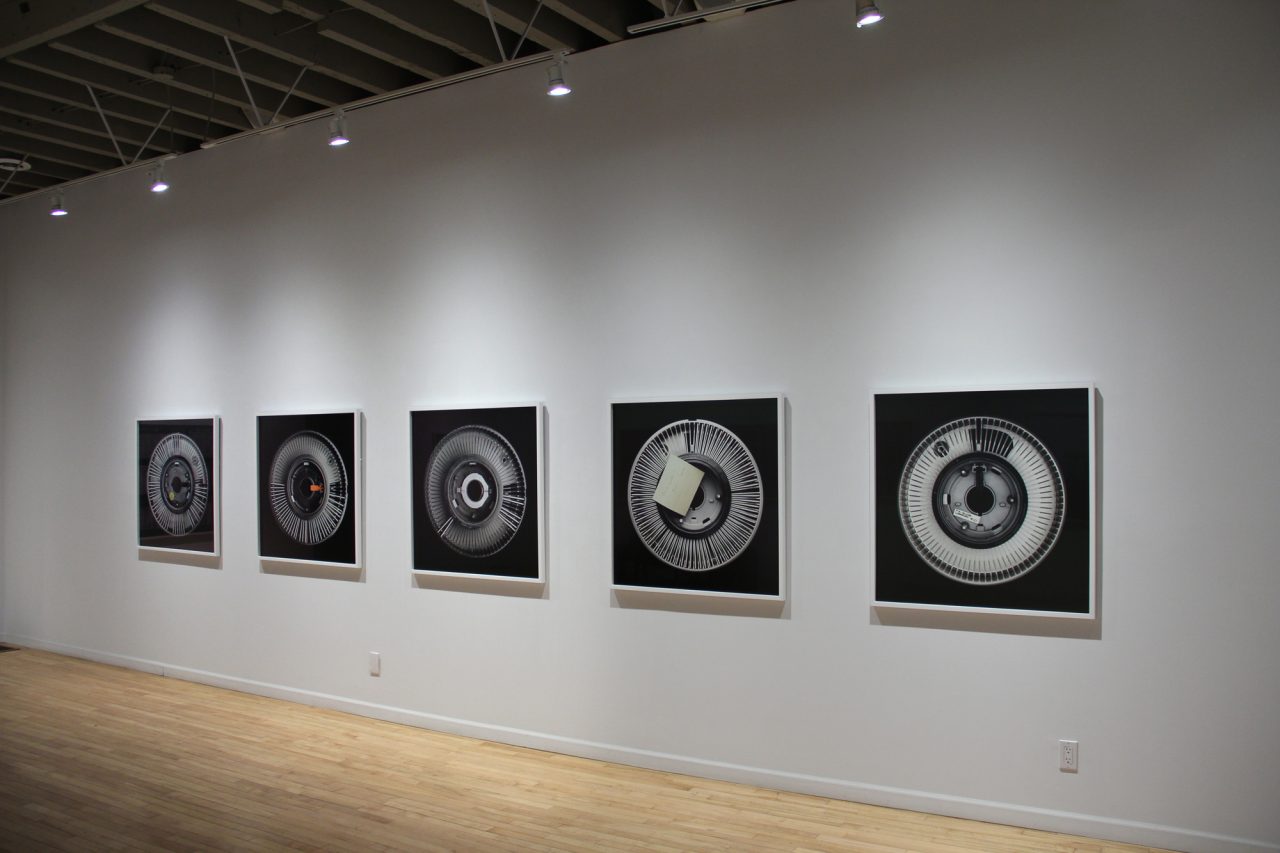 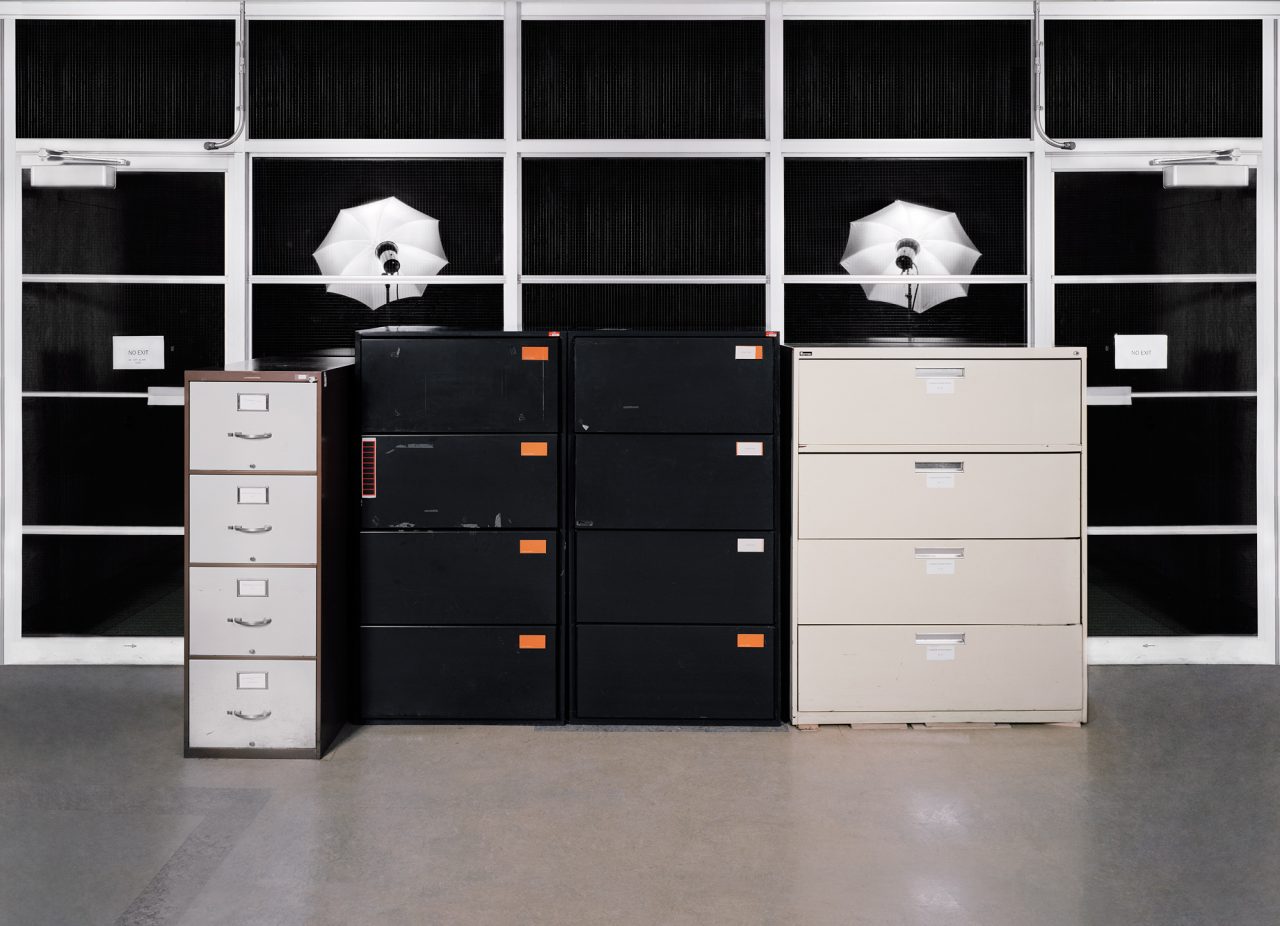 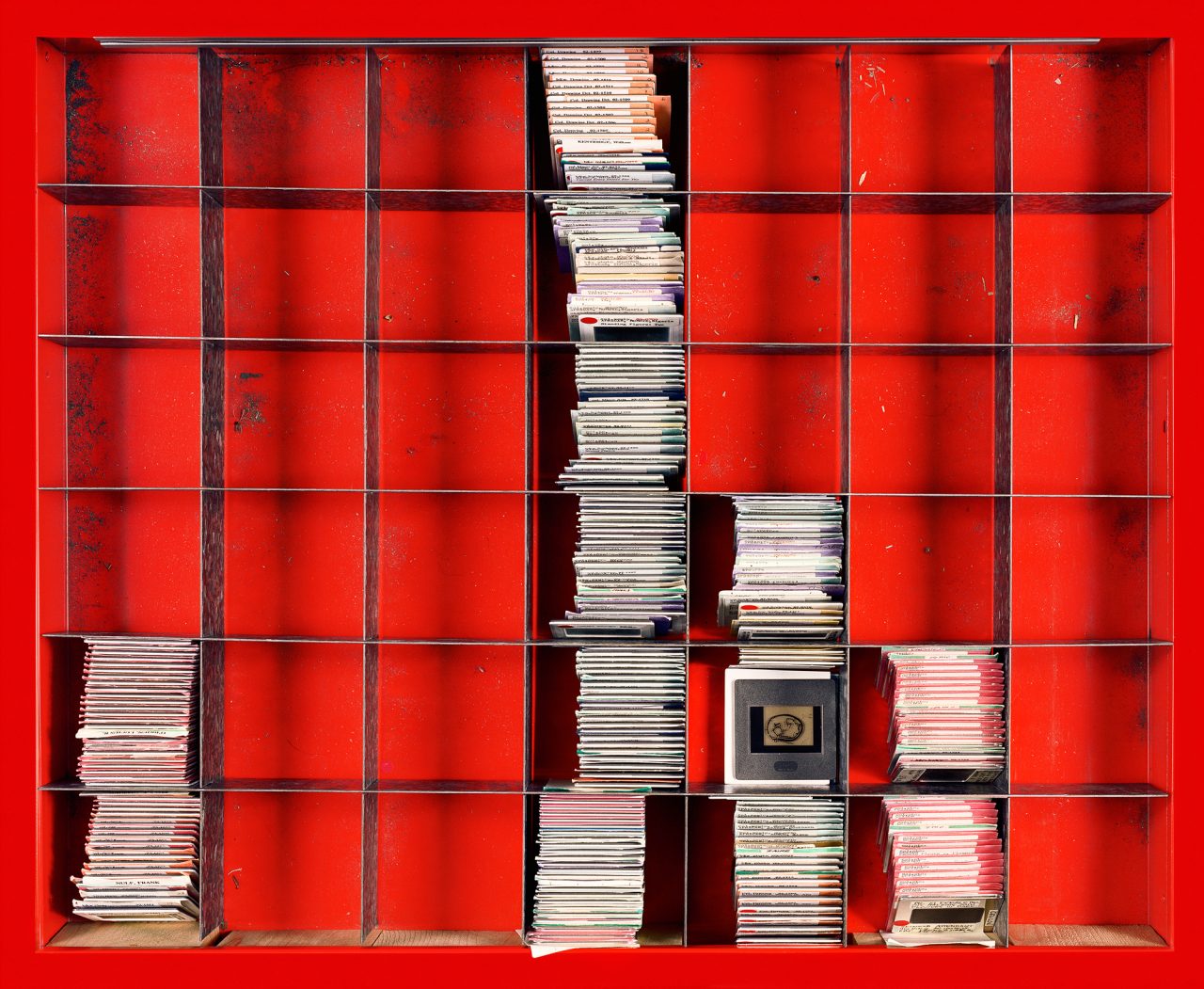 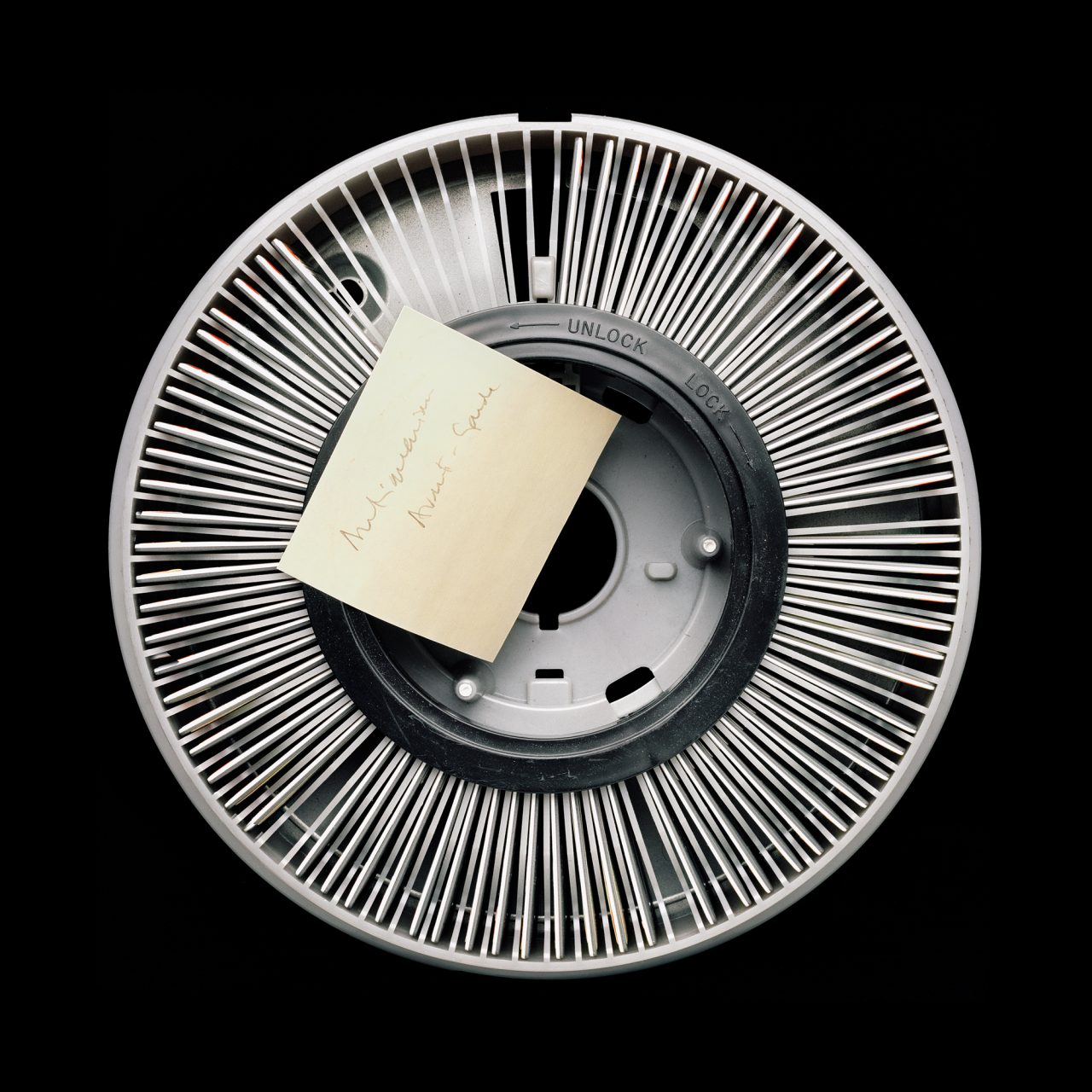 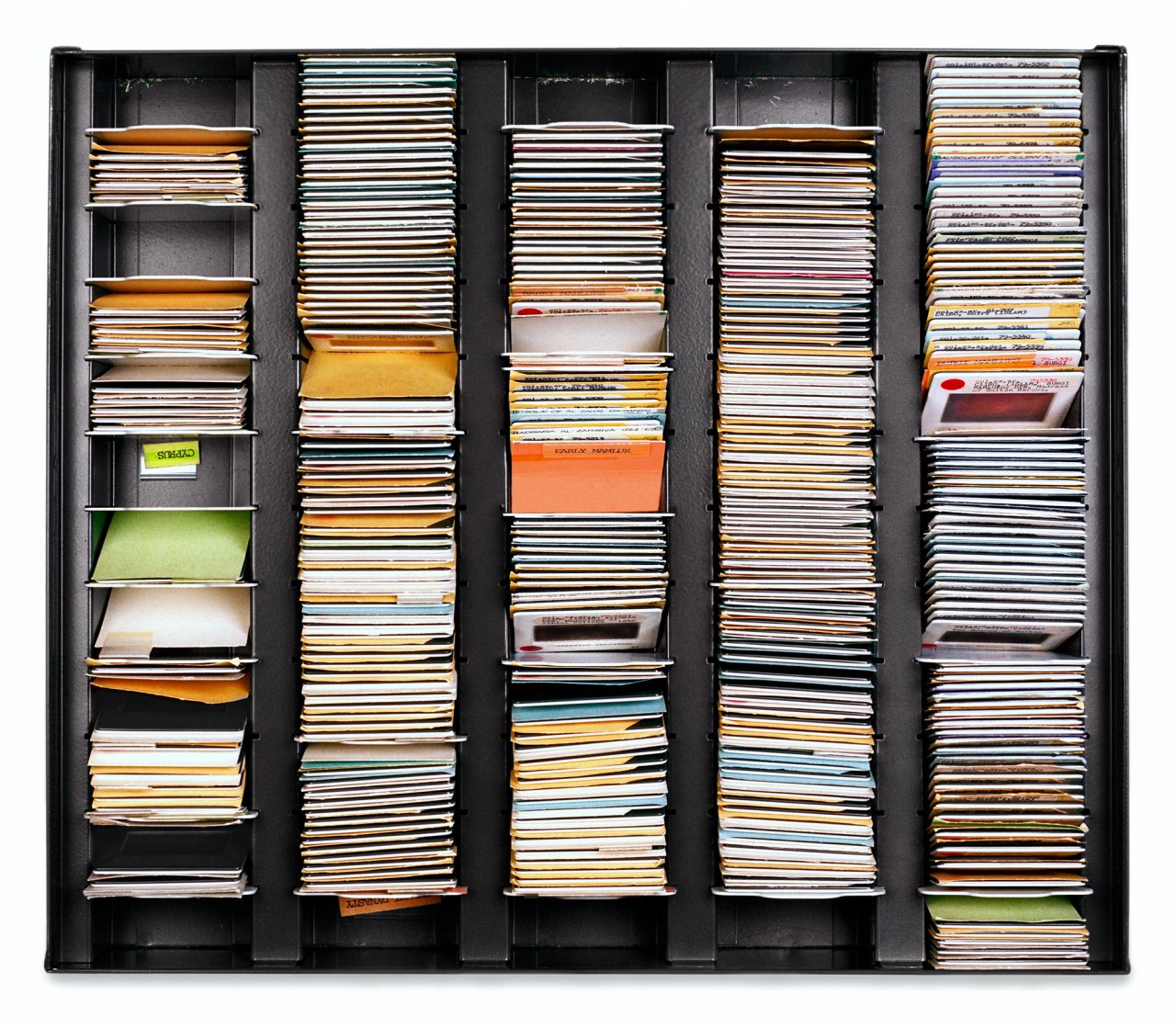 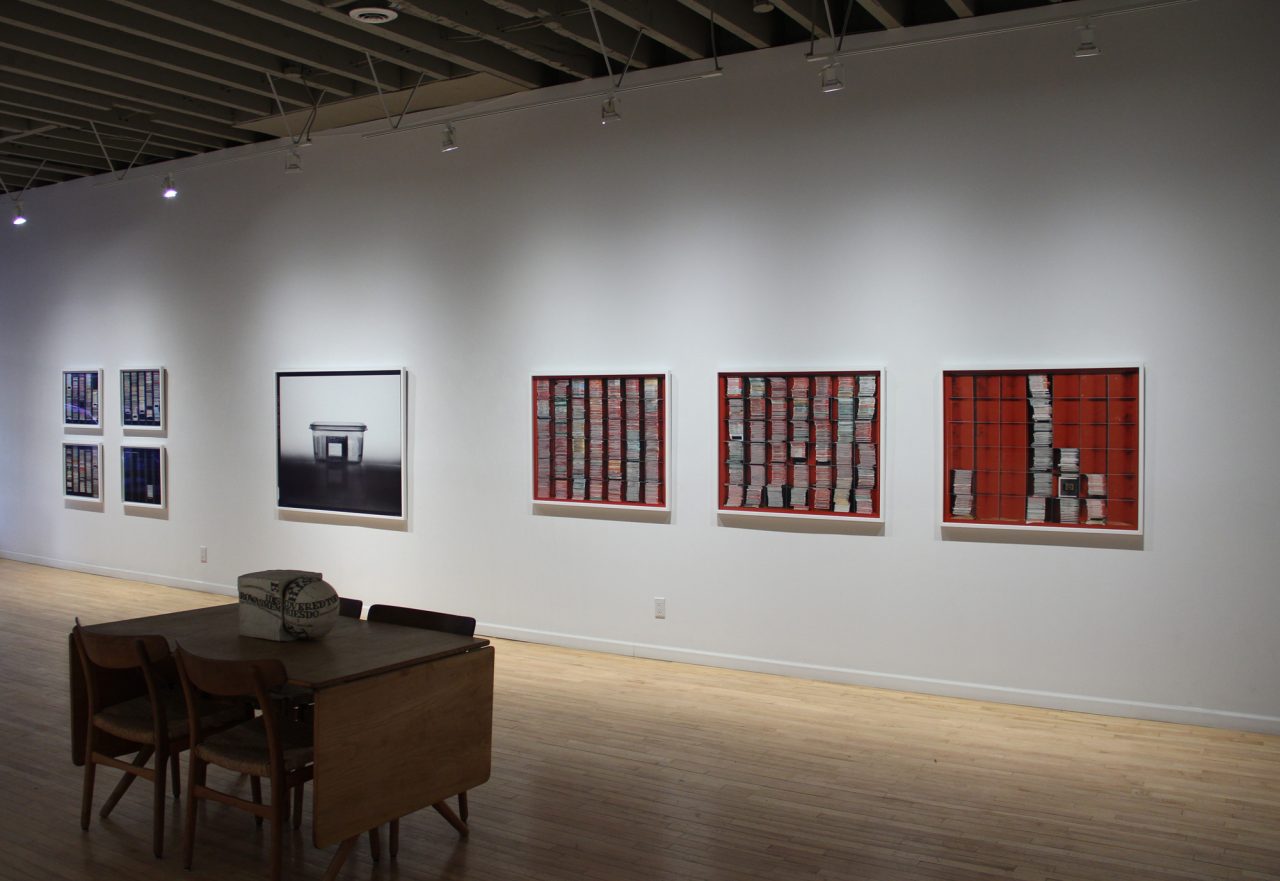 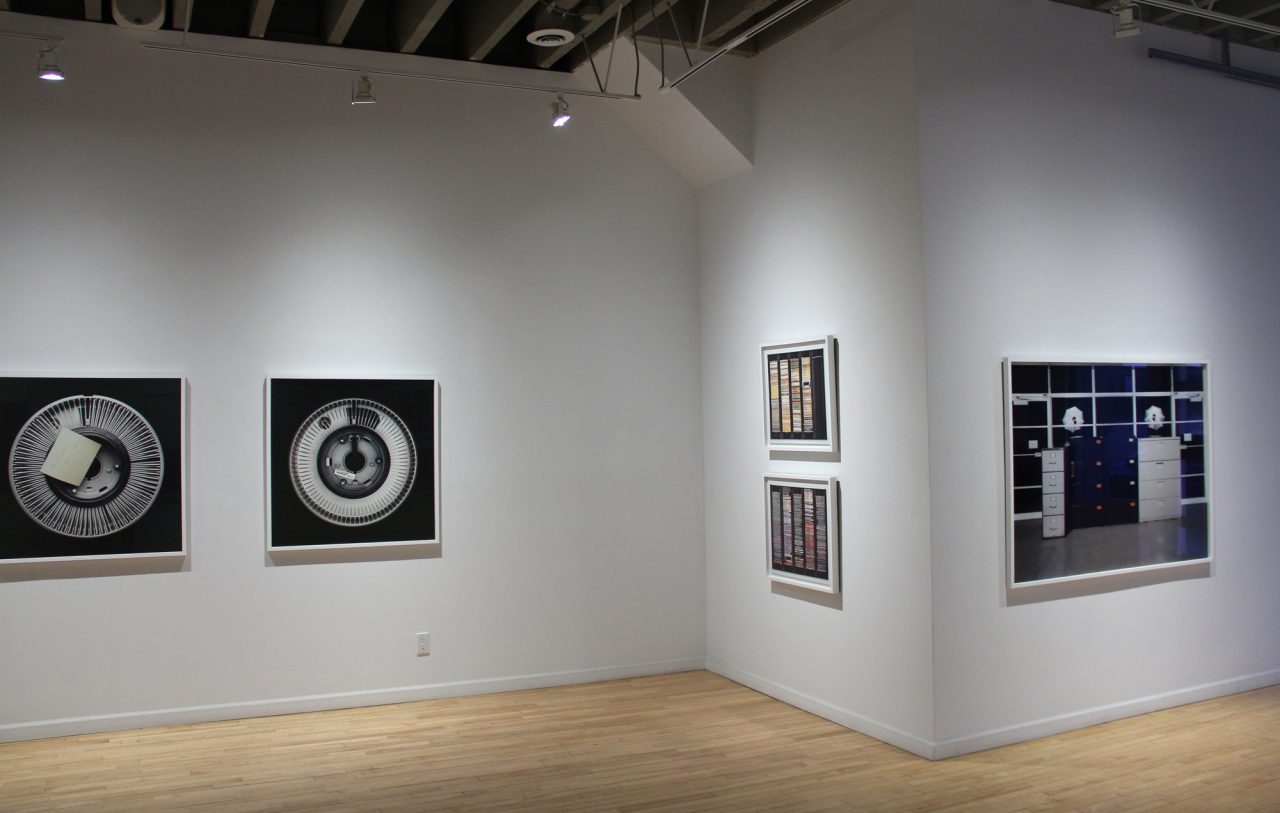 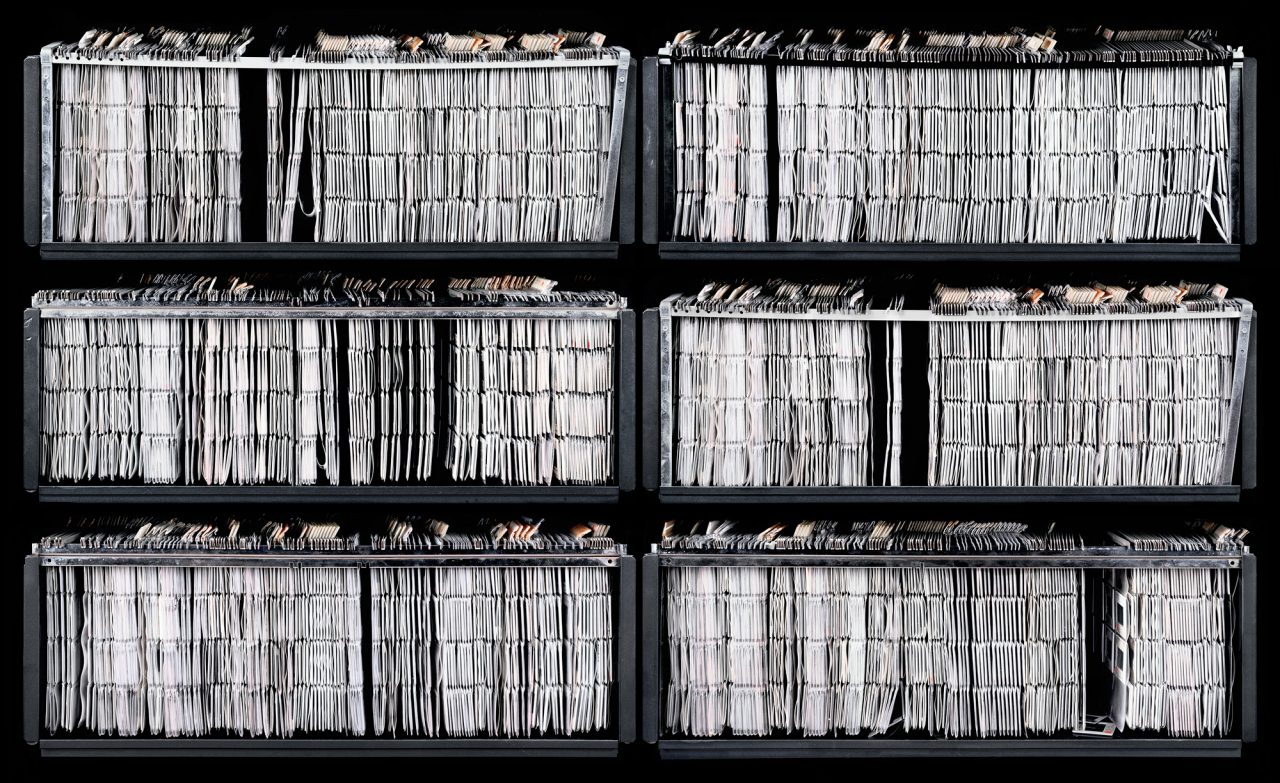 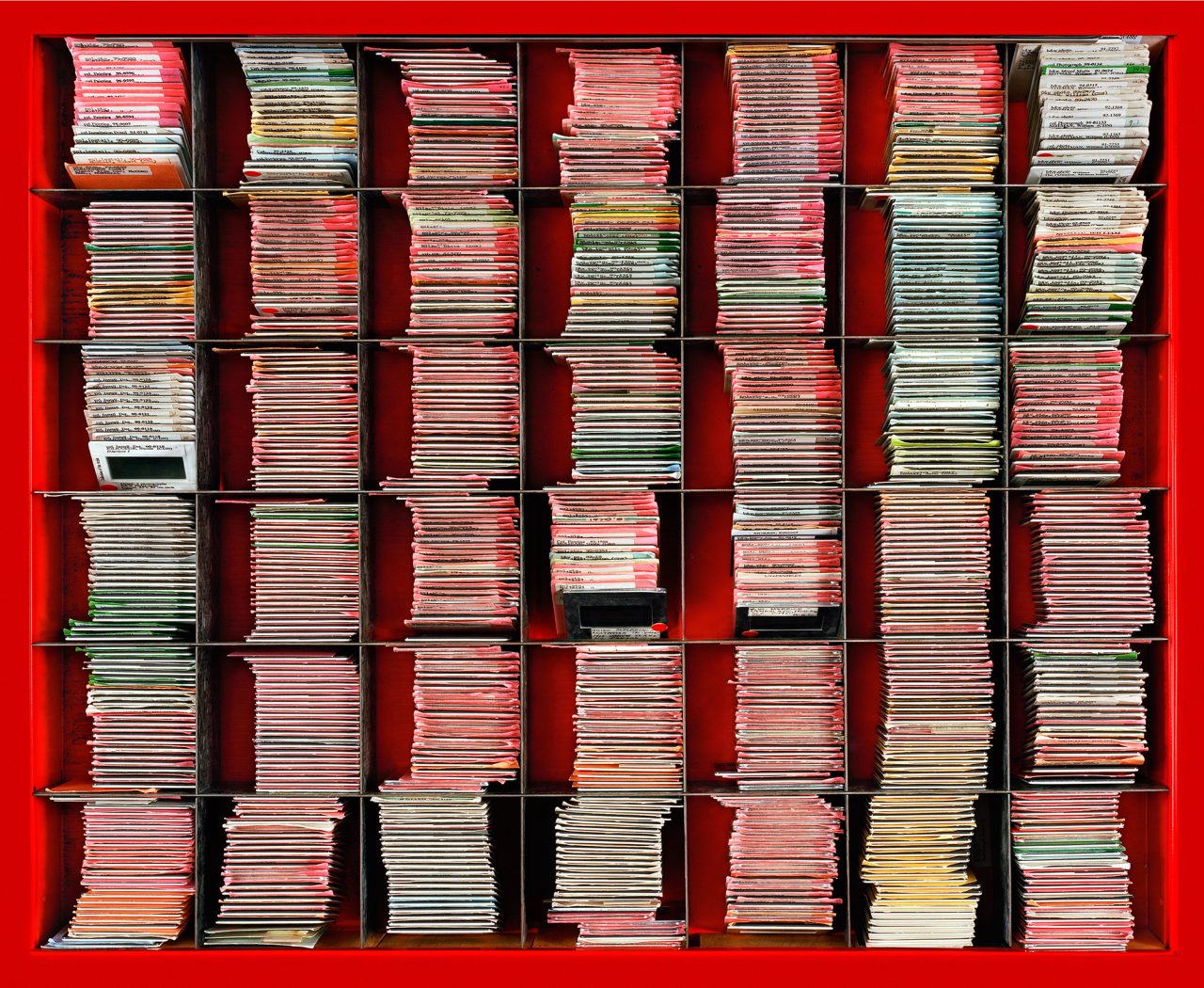 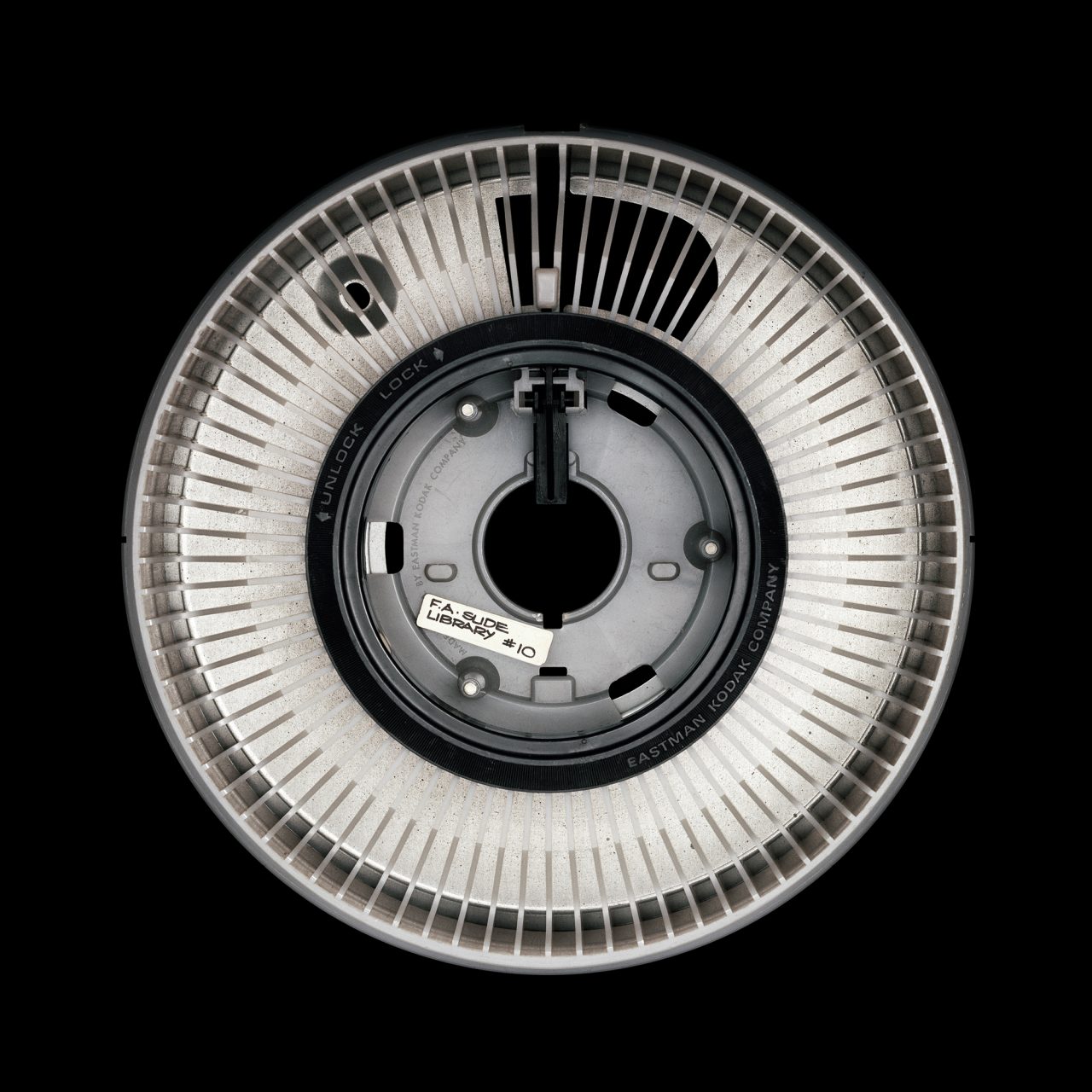 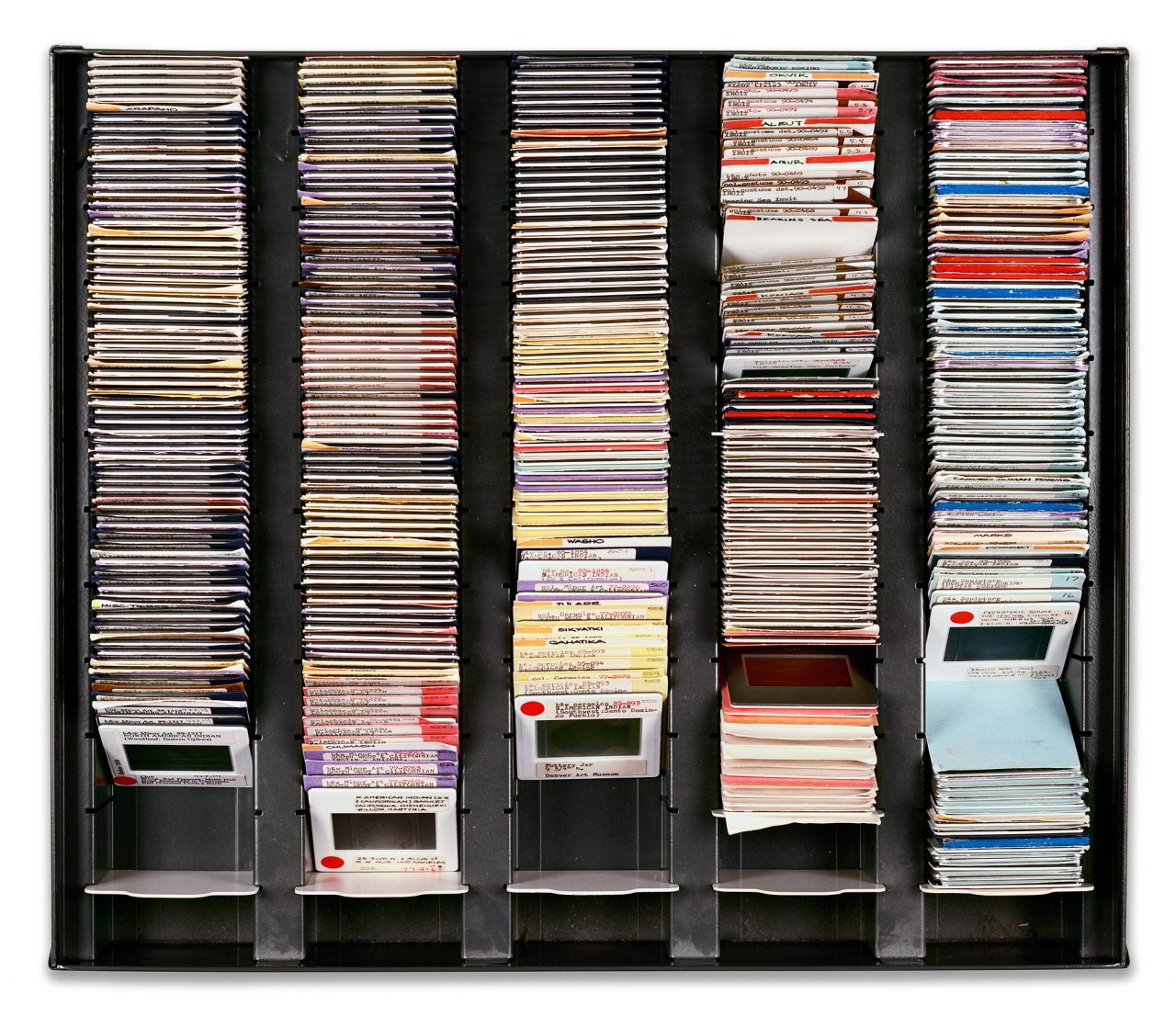 Susan Dobson’s May 2018 exhibition includes new photographs from her “Slide Library” series.   Over the past three years Dobson has photographed two slide collections that are in the process of being dismantled.  One collection focuses on contemporary and historical art, while the other mostly contains slides about photography.

Susan Dobson on the “Slide Library”

When exploring the two slide collections, I noticed that these resources had not been updated in a while, having become obsolete decades ago. The paper paraphernalia separating the slides had yellowed; the methods of classification were outdated; many slide labels used politically incorrect terminology, and there were no updates to reflect recent changes to world geographies. Most of the works pre-dated 1990 – just before the use of digital images became more widespread. For this reason, the photograph that depicts the collection of slides documenting the pages of the book “Photography After Photography,” seems particularly prescient.

For this exhibition, I chose to focus primarily on the material aspect of these slide collections. My photographs form yet another generation in the life cycle of material reproduction. I photograph with film, and I make physical prints of analogue slide collections that contain reproductions of photographs that were themselves reproduced in books. To highlight this continuum, I chose at times to reference my working process in the images. For example, I purposefully included the window reflection of my electronic flash lighting, and I preserved the film rebate and processing marks in some images.

Slide libraries used to be meeting places for researchers, where slides were physically handled. Fingerprints, smudges, and stains therefore become traces of the people who once handled the collection. The physical objects in these defunct slide libraries become, for me, memorials to artists, to researchers, to analogue photography, and to the life cycle of material objects generally. The aging and demise of these resources is a poignant reminder of Roland Barthes’ musing on the photograph, in which he points out that the photograph, like a human being, has a limited life: “Like a living organism, it is born on the level of the sprouting silver grain, it flourishes a moment, then ages…Attacked by light, by humidity, it fades, weakens, vanishes; there is nothing left to do but throw it away.” (Barthes, Camera Lucida. p. 93)